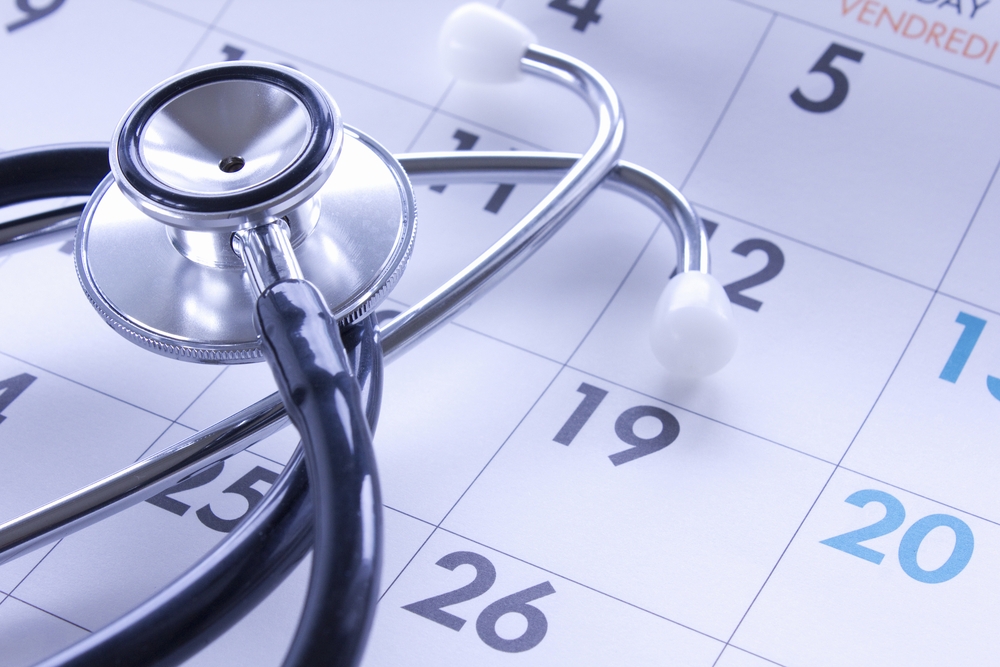 [Famous Hospital] Is It Really Good?

It can be seen that at present, patients blindly seek medical treatment, which is extremely manifested as [patients from all over the country go to Beijing]. In addition to crowding out top general hospitals such as Concorde Hospital, the influx of patients has also strengthened [star hospitals] with unique advantages.

In the list of hospital specialties released by Fudan University’s Hospital Management Institute in 2016, 34 departments of Beijing municipal hospitals were listed or nominated.

Patients who blindly seek medical treatment flow to non-key departments of these well-known hospitals. It takes money and energy to go to large hospitals. As a result, they choose departments of average level, and the curative effect may not be better.

Why do patients still like to go to famous hospitals?

1. It is difficult for the public to master [scientific choice of medicine]

However, due to superstition of large hospitals and distrust of primary medical institutions, many patients with common diseases in our country blindly go to large hospitals. 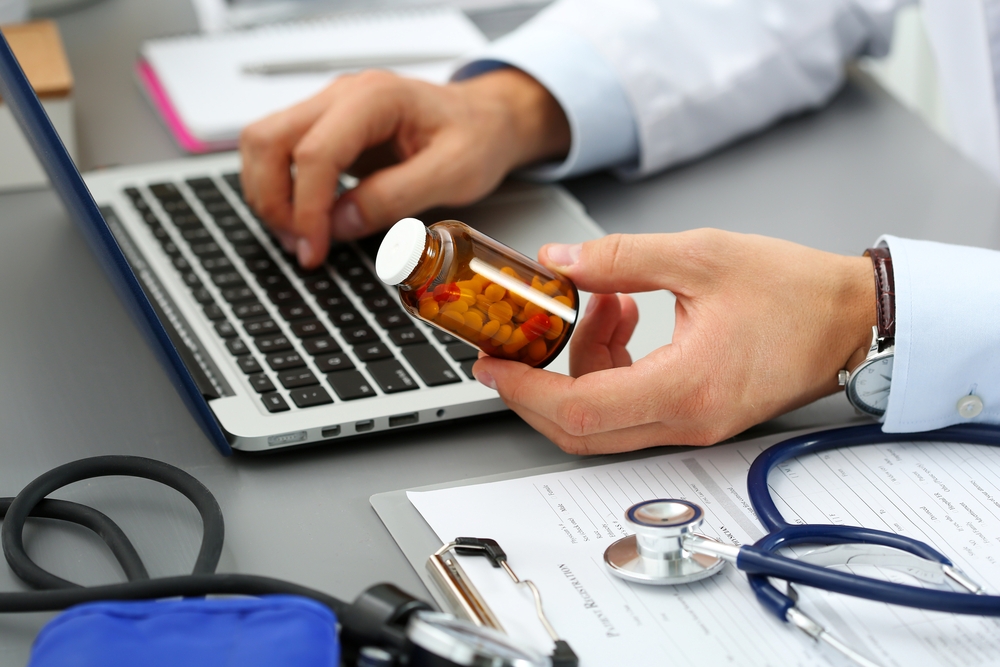 Worry about life-saving has magnified the limitations of primary health care institutions. Although all kinds of hospital lists emphasize providing scientific guidance for residents, only a dozen hospitals on a specialized list have strengthened people’s superstition about these large hospitals on the list.

In front of their own lives and those of their loved ones, Even professionals cannot be rational. A little-known doctor recalled to the author an experience of going to Beijing for medical treatment more than ten years ago: After entering Beijing, [it is difficult to register] for many days, A Beijing expert who is much younger than him and does not know his identity said [Go to the so-and-so hospital in your hometown for treatment, It’s OK]-It’s the hospital where the doctor works. This is the biggest gain from entering Beijing. Even in the industry, not to mention the asymmetric information of non-professionals and the influence of emotions on their cognitive ability, resulting in 70% of experts being blindly wasted seeking medical treatment.

Only by reversing this situation can we help patients who really need quality medical care.

2. The medical institutions themselves are not clearly positioned.

While patients blindly seek medical treatment, medical institutions at all levels have also lost their position in the confusion of classification.

Some people think that, [The service capacity and diagnosis and treatment items of large hospitals, As a result, primary health care institutions have failed to keep their duties as primary health care. On the contrary, they have lost more and more in the weak areas of [seeing serious diseases] and [treating serious diseases]. A few primary and secondary hospitals have achieved improvement. The next is [Chong 2A], [Chong 3A], far away from primary medical services. Big hospitals are grabbing their beards and eyebrows and picking up all the vegetables in the basket. Using technology and capital monopoly to engage in unfair competition, [siphoning] primary patients. After 30 years, residents’ medical habits have changed and they are superstitious about big hospitals, so that they have to issue documents to propose that several common diseases must be first diagnosed at the primary level.

However, some departments have not yet changed their ideas, and one-sided understanding of the downward shift in the focus of medical services and the sinking of diagnosis and treatment resources is that grass-roots institutions should be at the same level as large hospitals rather than complement each other’s advantages.

What should I do? Reconstruction of graded diagnosis and treatment!

In the 1950s, when there was a lack of modern technical support, Beijing implemented afternoon and night outpatient clinics, hour-to-hour appointment, DMT multidisciplinary consultation, and in-hospital graded diagnosis and treatment within well-known expert teams, which still seem to be very fashionable work arrangements.

There is no reason why we cannot do better when we rebuild graded diagnosis and treatment today.

In 1962, then Vice President Xu of Peking Union Medical College Hospital said in an interview with American journalist Edgar Si Nuo: [Handling] the residents of the whole Dongcheng District does not mean that the hospital does [diagnosis and treatment] by itself.

On December 22, 2016, the executive meeting of the State Council adopted the [13th Five-Year Plan] for Health and Health, explicitly proposing to strengthen the prevention and treatment of major diseases, carry out risk assessment for high-risk groups of common chronic diseases, and carry out early diagnosis and treatment of key cancer types. We will strengthen grassroots and clinical service capabilities and push down the focus of medical services and the sinking of diagnosis and treatment resources.

Well-known hospitals must clearly define their responsibilities and obligations for improving the level of medical institutions in the region, improve the service level of medical institutions in the region through technical guidance and training of grassroots talents according to their own advantages, and accept consultation and referral of difficult cases in an orderly manner. This is the correct position of [well-known hospitals] in the medical system.