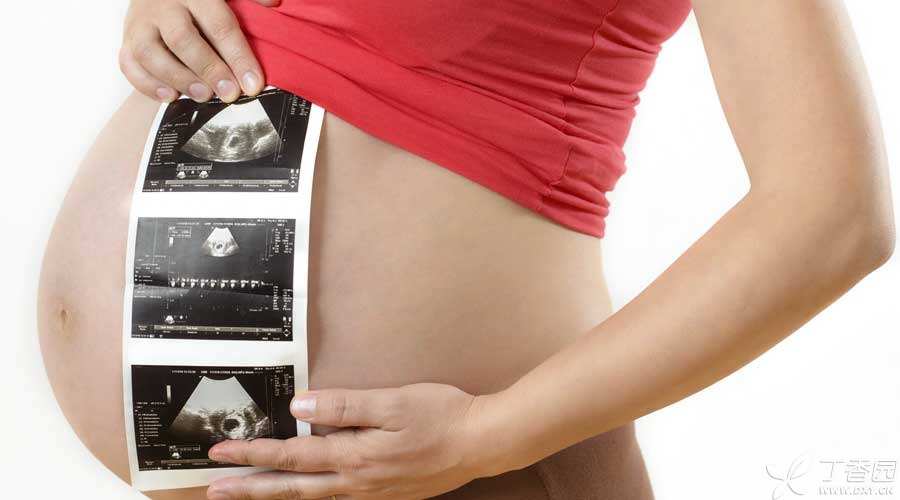 Some pregnant mothers undergo prenatal examination. After color Doppler ultrasound, if the doctor tells them that the fetal position is not correct, they will be immediately frightened and directly ask [am I going to have dystocia?].

Alas, film and television works do a lot of harm… In fact, [abnormal fetal position] is not as terrible as everyone imagined, and it is no better than the shortage of doctors and medicines in ancient times. Now it is unlikely that dystocia will occur due to abnormal fetal position, and adults and children will not be protected.

Not all [abnormal fetal position] will have dystocia, and some [abnormal] can be [corrected]; Even if it cannot be corrected, caesarean section can be selected.

Is the fetal position not exactly what happened?

Fetal position, as its name implies, refers to the position and posture of the baby in the pregnant mother’s belly.

Before 28 weeks of pregnancy, most babies can move freely in the pregnant mother’s belly and their posture is not fixed. After 32 weeks, the posture and position are more difficult to change.

Most babies’ fetal position is [positive]. Doctors call this position [occipital anterior position], that is, the baby’s head is rushed down and the occipital bone (back of head) is directed at the front.

Sometimes, expectant mothers will see the description of [fetal head position] in the ultrasound report, which actually means [baby head rushing down].

If there is no accident, the vast majority of babies in this fetal position can be born smoothly.

Due to the action of amniotic fluid, the position of the fetus in the uterus is not fixed. Research shows that about 90% of the fetal positions are not correct and will automatically translocate to a [normal] fetal position.

Generally speaking, if the fetal position is not correct after 38 weeks of pregnancy, I’m afraid it is really difficult to correct it. 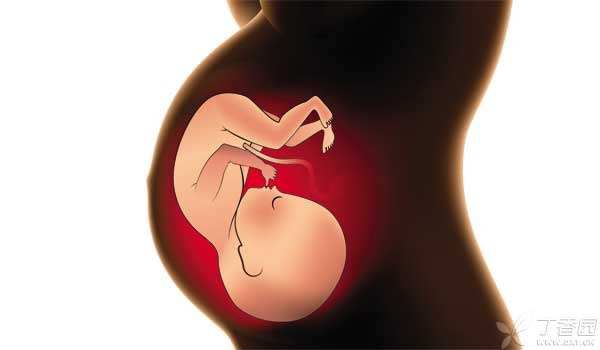 Can fetal position be corrected?

Obstetricians will recommend pregnant mothers without complications to correct the fetal position through [chest and knee horizontal].

1. Kneel with the big legs at right angles and the forearms supporting the ground;

2. Keep the big legs at right angles, lower the predecessor, spread out and lay flat on the ground;

3. Raise your hands to your hips and stick your chest to the ground as much as possible.

Pregnant mothers remember to make adjustments according to their own physical condition and the doctor’s guidance, and never force them. 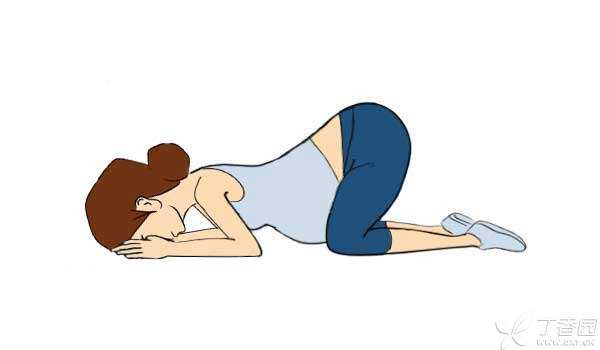 However, the effectiveness of this approach seems to be controversial recently, because Cochrane’s large sample of statistics found that changing the body position of the pregnant woman is not helpful to changing the body position of the fetus, and those that show [effectiveness] are estimated to be able to turn around themselves even if they do not intervene.

For pregnant mothers, this kind of gymnastics has some comforting effect on relieving anxiety after all: [At least I can still try my best, maybe it is useful? ]

Anyway, at present, there is no harm in this action, so the pregnant mother can decide whether to try or not according to her own situation.

Is it possible to give birth smoothly if the fetal position is not correct?

If the abnormal fetal position has not been corrected by the time of labor, not all caesarean sections are required.

If the buttocks of the fetus are washed down and the weight is small, the parturient has also had the experience of natural labor, and the pelvis is large enough, natural labor can be considered, and the doctor will implement [artificial external transfer of fetal position] during the natural labor.

However, this situation must be carried out by experienced doctors in regular hospitals, and mothers and their families need to be prepared for caesarean section.

Other fetal positions, such as the [transverse position] lying horizontally in the uterus, may seriously threaten the life of mother and infant due to the risk of umbilical cord prolapse, fetal death in the uterus, and even uterine rupture. Direct caesarean section should be considered.

Now, it is very rare to have dystocia just because of abnormal fetal position. What we really need to worry about is the problems of hypertension, hyperglycemia and excessive weight gain caused by bad living habits.

To protect the safety of mothers and infants, the most important thing is to have regular prenatal examinations. Even if problems are found, they should be solved as soon as possible.