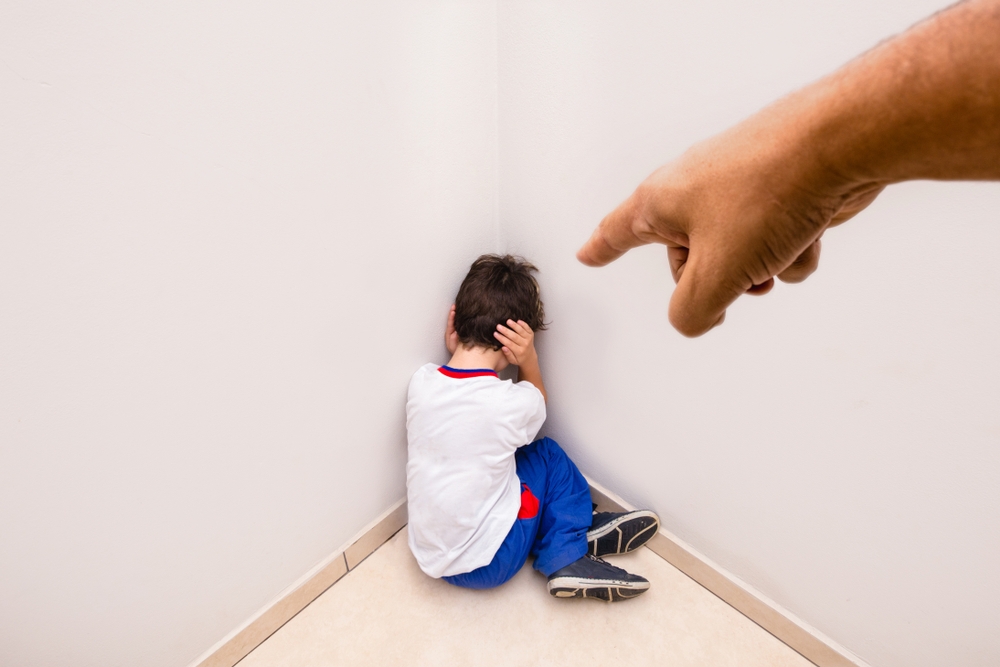 In the past 10 years of counseling and treatment experience, I have taken over a large number of psychological counseling cases. No matter adults or children, all kinds of problems in them can clearly see the imprint of parents’ parenting style on children.

Some parents may think [destroying children] is alarmist talk. They will think: How can I harm children? However, many parents are inadvertently doing things to hurt their children in the name of love.

If parents can consciously avoid those possible harmful behaviors from the very beginning of raising their children, raising children will become a process for children and parents to grow up together.

I will write some things that parents must avoid in the process of raising their children one after another, and classify them according to what parents often say, their attitudes, emotions and their own behaviors towards their children.

Let’s talk about the harm of imperative words to children.

Why are we trying to order the children?

Parents are [adults] and children are [children]. Adults are well informed and have a lot of experience and experience. In order to make children avoid detours, they will naturally teach their children.

Many parents even wish they had a line to directly transfer what they have in their minds to their children’s minds like two computers exchanging data!

Unfortunately, if children do not have personal experience to internalize foreign knowledge, adults can only instill in the left ear and out in the right ear.

When children are young, they are really cute, and adults will adjust their tone involuntarily. As children grow up little by little, they become more and more disobedient, our patience becomes less and less, and our temper becomes bigger and bigger. Finally, guidance becomes accusation, and teaching becomes command.

Many parents understand the harm of doing so, but they just can’t control themselves. Parents involuntarily order and shout to their children, which is usually caused by several aspects: 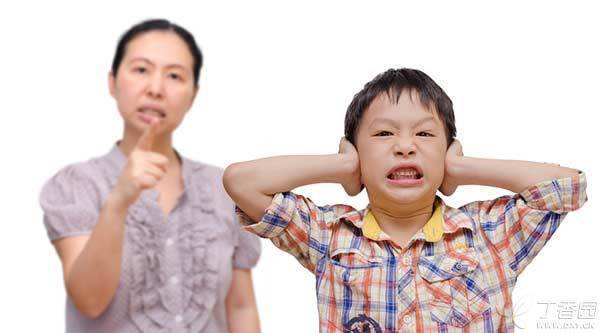 Have you said these commanding words?

When children do not obey, we may say many tough words: don’t cry! Shut up! If you say no, you can’t! Do as I say, for no reason! Listen to the teacher! Stop crying, there is nothing to cry about! Don’t even dare to listen to what I say? Listen to me! Don’t fail! Don’t be angry! Don’t be angry! When adults talk, children don’t interrupt! Tell me the truth! Stop writing and stand up!

Originally, we wanted to tell our children that we should do what we thought was right. After several attempts, we gradually lost patience and felt that the children were challenging their authority, so we used orders to force the children to carry out.

In fact, these orders imply that we vent our dissatisfaction with our children and even have a little mentality of punishing them.

The long-term damage to children caused by doing so

Of course, children should listen to our adults, because we know a lot. But at least we don’t know what the children think.

The younger the child is, the less he will express his thoughts and wishes. The more [high pressure] adults are, the more afraid the child will be to express.

Even if adults think that children’s ideas are too naive, only when children try themselves can they really know that their ideas are inappropriate, and they will voluntarily find new ways, or ask others (including adults) for advice, or find information and ponder for themselves.

We should protect our children’s original ideas and help them perfect, instead of killing them with [listen to me].

If we put ourselves in an ordered situation and experience our emotions, we can understand the children’s feelings.

When you hear a series of [no] opening words, do you feel annoyed and helpless by being restricted and suppressed?

For soldiers, accepting orders is an obligation, but for children, it is manipulation, control and disrespect for children. After being shouted and drunk for a long time, the children themselves slowly lose their self-esteem and have low self-worth, which will be easy to be used and controlled by others in the future. 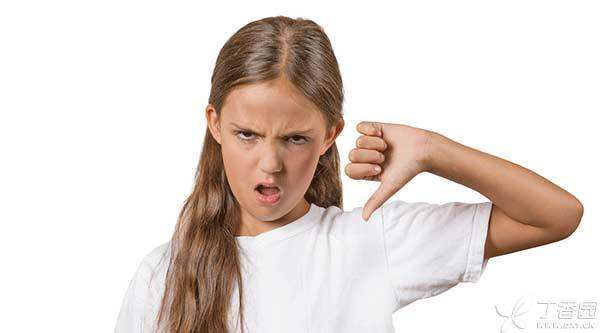 3. Let the child either resist or be weak.

Children who are always ordered can be broadly divided into two categories when they grow up, one is rebellious and the other is weak.

Rebellious: This kind of person is especially sensitive to orders, rules and other [regulatory] matters, often manifesting disobedience.

They have a big temper and will erupt when a word is not pleasant to their ears, but sometimes they are determined to obey. Such people go to extremes and have only the two options of [obeying orders] and [disobeying], instead of considering them comprehensively and discussing them with others.

Weak: Honest people who only rely on Nuo Nuo always obey others and perform tasks assigned by others.

We sometimes sympathize with them very much, but the poor people must have something hateful. Such people are obedient on the surface, but they have too much dissatisfaction in their hearts that they have not vented.

This is how many only children behave now. You said he was obedient and obedient, but in fact he just didn’t openly resist. Now there are many such employees in the company, who have no opinions on the surface, but have many thoughts in their hearts, which makes the people who work together confused.

There is also an order that makes children feel more uncomfortable, and that is [gentle order].

Rough orders often make children feel rebellious, but gentle orders will make children feel that their parents are already so earnest that if they don’t accept them, wouldn’t they be very [unfilial]? But at the same time, unable to satisfy their own ideas and very humbled.

A 16-year-old girl told me all kinds of disappointments:

[Pocket money cannot be spent casually. You must ask for instructions first when you go out to play. You must listen to them (parents) who you play with, cut what’s head and wear what clothes.

[Since there are so many ideas, why not communicate with parents? ]

[Yes, but they can’t be said. No matter what I say about what, they have a reason to prove that I am childish and stupid in the end. In the end, I was so angry that I went back to my room to close the door, throw things and cry.]

[Are you angry with them? ]

[I am also angry with myself and hate my incompetence. I look so naive in front of them that I cannot realize my wishes.]

This girl’s experience has been experienced by many only children. Adults earnestly let you understand that [it is right to listen to me] [you must and can only listen to me], you have no choice.

Rough orders can sometimes summon up the child’s [fighting spirit] and give the child a reason to do some what, while gentle orders even kill this vitality.

How to Communicate Correctly with Children

Too many orders will cause all kinds of long-term injuries to children, but this does not mean that we will ignore children.

Education of children should be based on their abilities and states, from hand-in-hand teaching, to reminding, to negotiating rules with children, to letting children take responsibility for themselves.

If you notice that you are sometimes too arbitrary and often speak in a commanding tone, you need to shout [stop] to yourself, try to change the method and communicate with your child in the following ways:

People live in society and cannot do whatever they want. They are always restricted by various norms. When he was a child, his family trained him to abide by the rules and help him identify with social order when he grew up.

The family should have clear regulations on what to do and what behaviors are not allowed, and should also tell the children the reasons for making these regulations. Even if the child is still young and does not understand, parents should try their best to explain it in words that the child can understand.

These norms are observed by the whole family and are not required for children alone.

2. Sometimes [silence is better than sound]

If the child is old enough, then it is not necessary to shout or command, one of your eyes or whisper quietly, or take the lead in doing it yourself, which can have a very good effect.

STEP 3 Pay Attention to the Situation

Children’s self-esteem is strong and fragile, parents must protect it. If you really want to control it, try to use hints, or lead the child to a deserted place first, and avoid scolding the child in public.

4. Give your child a chance to make mistakes

We often order our children because we are impatient and want to see the results immediately. This is for ourselves, not for the children. If it is really for the children, we must let the children try and allow them to make mistakes.

This article is reprinted by Clove Garden authorized by the author. It is selected from the author < < Parents are destroying their children by doing so > >, with some deletions.