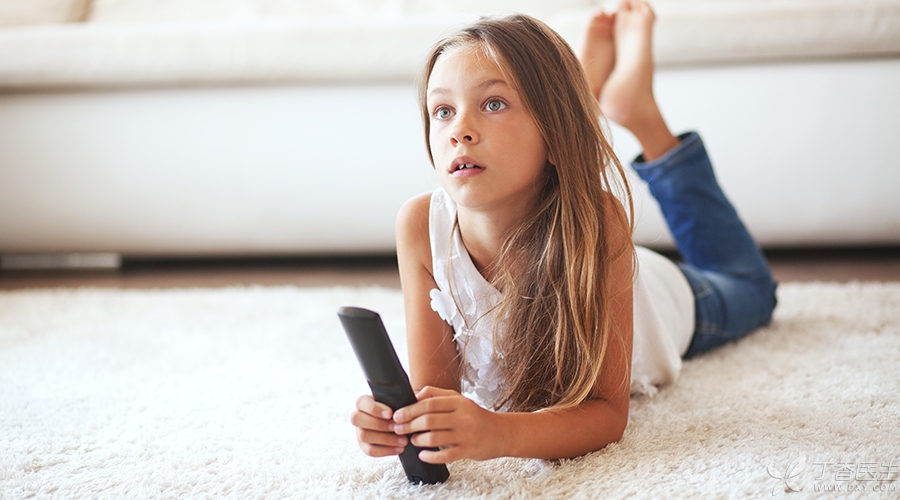 When children first know the world, they especially like to use their mouths to perceive it. They want to put all kinds of things into their mouths, whether it is food or not. What worries parents most is that children sometimes even swallow things that are not food.

If the children in the family swallow some small things by mistake, parents should not only be careful that the small things swallowed get stuck in their throats, causing breathing difficulties, but also pay attention to the fact that if they swallow batteries, even if they do not get stuck, they should never take them lightly.

There has been a news report on such a thing:

The 3-year-old girl swallowed button cell, which her family had left behind in the glove box. The parents were very nervous at first, but there was nothing unusual about the child and they didn’t care any more. It was not until six or seven days later that the little girl had a stomachache and vomited hard that she was sent to the hospital.

The doctor gave her a gastroscopy and found that the girl’s esophageal mucosa was festering and bleeding. After further exploration, he found a button cell with a diameter of 2 cm in the stomach. Gastric ulcer had grown on the part where the battery was removed.

Where did all these batteries come from?

Researchers in the United States have concluded from a large number of case studies that the swallowed batteries mainly come from these sources:

62% were directly removed from household appliances; 29% were scattered at home. 8.2% was taken out directly from the battery package.

After the battery is swallowed, the complications are the most serious, and most of them will cause severe digestive tract burns about two hours after swallowing. 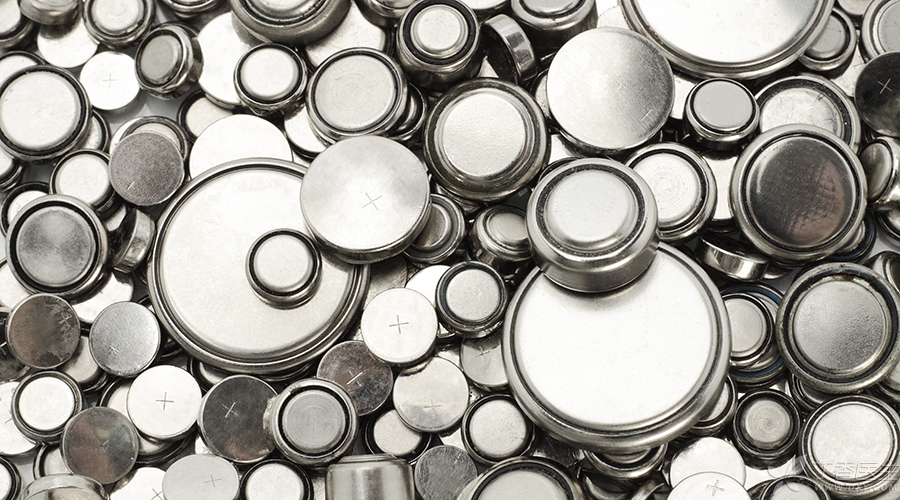 How serious are the consequences of swallowing batteries?

95% of foreign bodies can be automatically discharged after entering the stomach through the esophagus. However, if the battery is swallowed, whether it is stuck in the esophagus or corroded by gastric juice after entering the digestive tract, once the alkaline substances in the battery leak out, it may cause a series of life-threatening symptoms.

We know that younger children are curious about what and have no sense of safety. They put everything in their mouths when they get what. Parents must prevent and stop their children from playing with batteries, because the following risks are like narrow passes, which can be avoided completely. It is really a fluke of luck.

Step 1 Injury to the mouth

When children put the battery into their mouth, they usually do not swallow it directly, but suck and bite it.

Most batteries can survive this [test], but if the battery is gnawed and leaked at this moment, or the tilted metal pokes into the mouth, it will damage the oral cavity.

There are even reports that children are gnawing at the old No.5 battery when the battery suddenly explodes. Although this kind of situation is difficult to happen, once it occurs, it is a painful disaster for children.

Step 2 Get stuck in your throat

Like all kinds of small things, button cell can easily get stuck in the throat or sucked into the trachea.

At this time, if it can be taken out immediately, it is best to take the child to the emergency department as soon as possible to prevent the stuck place from being burned by the battery.

3. Burn the stomach or esophagus

Once the battery is stuck in the esophagus, it must be removed within two hours to minimize the occurrence of complications.

However, nearly half of the patients who swallowed the battery by mistake did not pay attention to it or were misdiagnosed in the hospital. The removal time of the battery was about 10 hours to 2 weeks after entering the esophagus, and some even died.

And even if the battery is removed, it will not be all right. Children may still face many injuries, including esophageal tear, burning a small hole between trachea and esophagus, which may even lead to the inside of the body and form perforations. However, if the perforation is located in the main blood vessel, it will cause a large amount of internal hemorrhage. In short, the consequences are very serious.

What about swallowing batteries by mistake?

There is also a situation where the child swallows the battery when the parents do not know it. At this time, only abdominal pain often occurs. However, parents need to be extremely cautious and must take the child to the hospital to find out the cause of the disease. They cannot take it lightly.

In the United States, about 3,500 batteries are swallowed into the stomach every year, and a large proportion of deaths are caused by misdiagnosis and delayed treatment.

As parents did not know that the child swallowed the battery by mistake, when the child was sent to the hospital, only non-specific symptoms such as vomiting, fever, lethargy, loss of appetite, dysphoria, cough, wheezing, dehydration, etc. occurred, which made it difficult for doctors to identify the battery by mistake in time, resulting in delays in diagnosis and treatment.

Parents must not treat [eating a battery] as a trivial matter. Small hidden dangers may cause big problems. 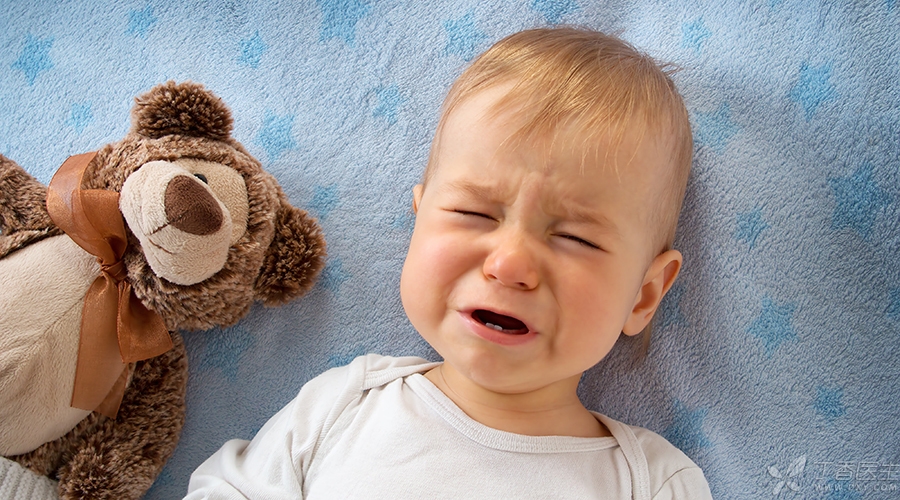 How to prevent children from swallowing batteries?

Swallowing batteries is very dangerous. The following suggestions can help parents to better prevent this kind of thing from happening.

It is necessary to reinforce all kinds of electrical appliances and remote controllers in the home, mainly the parts equipped with batteries, to prevent the batteries from being taken out by children.

2. Not in front of the children

Parents can consciously not dismantle or install batteries in front of their children, thus reducing the possibility that children will imitate adults to take out batteries.

If the child likes to remove the battery from the electrical appliance or remote control, the parents must use their eyes, tone and actions very clearly to stop the child from doing so in time.

Step 4 Put away the battery

In advance, the scattered batteries in the home should be stored out of reach of children.

Parents should also be careful not to use the used batteries as toys for their children, even if adults are taking care of them.