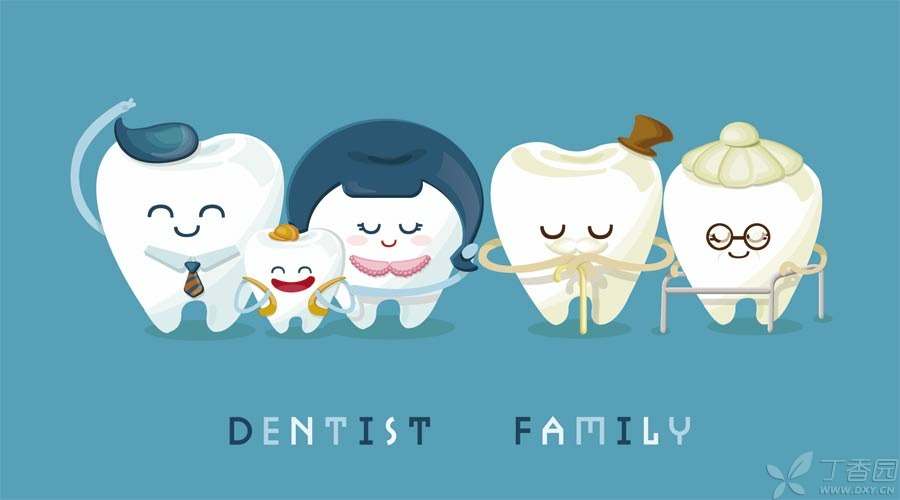 When the master was six years old, a small tip appeared on his gum. This was the first time I saw the outside world.

I was born to know that I am the most special one in the oral cavity. I have the widest body and the strongest chewing ability of 28 teeth, and shoulder the important mission of establishing normal occlusal relationship. Everyone calls me the first molar, but I prefer my master to call me the nickname [six-year-old tooth].

I was born with tall and straight teeth, deep ravines, crystal clear and hard shell, and outstanding head and horns.

How long has it been adorable, I was taken to a clean and tidy room. When I first met the man in a white coat, I didn’t know that I would be under the care of this mirth dentist all my life. He did [pit and fissure sealing] for me, applied a drop of resin like cream to me, and when the blue light shone, the sealant hardened to cover my pit and fissure.

At that time, I was very angry. He filled up my handsome pit and fissure with clear outline. It was not until many years later that I finally understood the painstaking efforts of the dentist. If it weren’t for the resin that sealed the pit and fissure, I might have been caries out of the big hole by bacteria. By the time I understood this, the sealant had already retired and fell off during a meal.

In this way, I spent more than ten years safely.

Among them, there were also minor setbacks-in my outside side, a small hole was eaten by bacteria. It was only a black slit, which did not hurt or itch. To be honest, I didn’t even notice it. Thanks to the dentist, he inserted the probe to see through the bacteria plot. Thanks to the early discovery, the bacteria didn’t invade deep, and after a simple filling, I recovered my health.

The real ordeal should begin at the age of 20.

I and the old five next door were next to each other in the seam, inadvertently stuffed with food residue, bacteria also mixed in. At first, only the old five would feel stabbing pain when encountering cold water from time to time, everyone didn’t care. When we found out something was wrong, he was already in pain, and I clung to his side, also quietly rotted.

The host couldn’t sleep all night in pain. It was useless to take what medicine. He had to run to the hospital to solve the problem.

Lao Wu was too ill and bacteria had invaded the dental pulp. Finally, he was treated with [root canal therapy] to remove the infected dental pulp and save his life. I was luckier, but I also lost a large piece of infected body and replaced it with resin.

Mr. Dentist said that this is called [adjacent caries]. Bacteria are hidden and difficult to clean by brushing teeth alone, so it is a very common manifestation of caries.

After that, the host formed the good habit of flossing his teeth, and later he never heard of any other brothers suffering from dental caries.

At that time, I thought that all this was over, but in fact it was only a foreshadowing before the disaster.

Late one night two years later, I was suddenly awakened by a terrible pain.

The brothers around me all looked at me in horror. It was so similar that the situation was exactly the same as two years ago. I was lost in mind. The severe pain made me unable to think. I was gripped by great fear: I had never stung before. How could the sharp pain of dental pulp infection suddenly occur? !

I looked helplessly at the dentist, but I didn’t want to spit out cold words from his mouth: [this repaired six-year-old tooth has secondary caries. It may be chronic bacterial stimulation, so the whole rotten process is not very painful. Pulpitis needs root canal treatment, and it needs to be protected by a braces.]

After that, I became very depressed because I felt that I was incomplete. Without the moisture of dental pulp, my body will gradually become fragile and even become that lifeless gray.

My brother who had undergone root canal therapy came to comfort me: [Lao Liu, don’t be sad, the dental pulp is infected, and keeping it is a burden. It’s not a big deal for what to lose dental pulp. You see, I can eat and chew as well. I wear braces on my head to protect me, and I don’t have to be afraid of cracking when I become brittle in the future.]

Yes, at least I saved my life under such terrible bacteria. I am the strongest first molar, I have my own mission, how can I fall down casually! After resuming chewing, I found that my ability was no worse than before. In this way, I got out of the haze and continued to work hard. 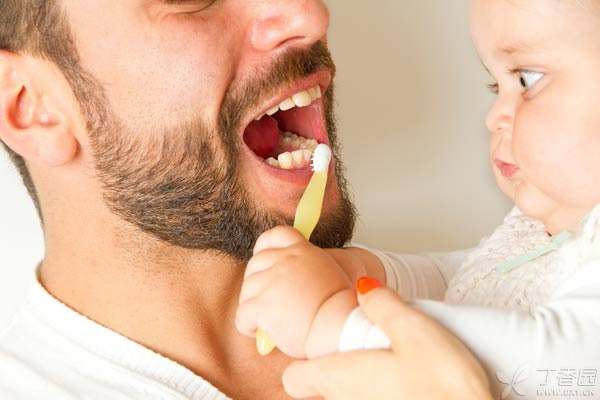 As time goes by, one feels that one’s teeth are born.

As a tooth, our life is simple and full. As we chew day after day, time passes quickly.

I didn’t think of it, Of the 28 brothers, the first to leave us was the other molar opposite his tongue. He was so strong and painless, but his body split in half without warning when his master bit open the bottle cap. This is the first time we have heard of [crown and root fracture], which can be called a car accident in the mouth. He walked without pain, and the dentist’s skill is very exquisite.

Later, some brothers also followed in the footsteps of root canal therapy under the destruction of bacteria. Perhaps my experience gave them confidence and everyone showed great optimism.

At the age of forty, The braces fell off on their own, Only then did I find out that It turns out that the body under it has long been eroded and decayed by bacteria. It is also secondary caries. It was the ghost that haunted me all my life, but luckily, Although I have only the root left, the sections are all above the gums. The dentist inserted several separately customized piles into my root, and then rebuilt a new brace on it. Dental technology is amazing. I didn’t expect my disabled root to continue to work.

As I grow older, I also look down on many things.

Looking back on my own experience and that of my brothers, there are some words I would like to tell young teeth:

Oral cleaning is very important, brushing teeth and flossing need to be used together, because many problems start with these small hidden dangers. If you feel unwell, you should go to the dentist’s office for examination as soon as possible. The earlier you deal with it, the better the effect will be, and the more money and trouble will be saved for the host. Filling teeth and making crowns are not once and for all. Hateful secondary caries have been watching for opportunities, so regular examinations are required every year. When the teeth are rotten to a very deep level, it may not be very painful because the pulp necrosis is not very painful. At this moment, don’t delay the treatment because of laziness, because even if only the root is healthy, it can be used to play a role, but if this last chance to save is missed, it can only be pulled out.

I don’t have much time.

My loose roots are already crumbling, and my fragile body can no longer bear a carefree chewing.

As a tooth, although I have suffered all kinds of pains and blows, I have not fallen down. I still stand upright in my own position and serve my master. I am very satisfied with my life.

I don’t want to survive any longer. My presence has interfered with the normal chewing of the master’s half.

For the last time in my life, I asked the dentist to give me a decent and painless farewell ceremony.

After I leave, the young man named [implant prosthesis] will take over my burden, inherit my mission, and continue to serve my master in the position I have fought hard all my life.

I hope he can do better than me.