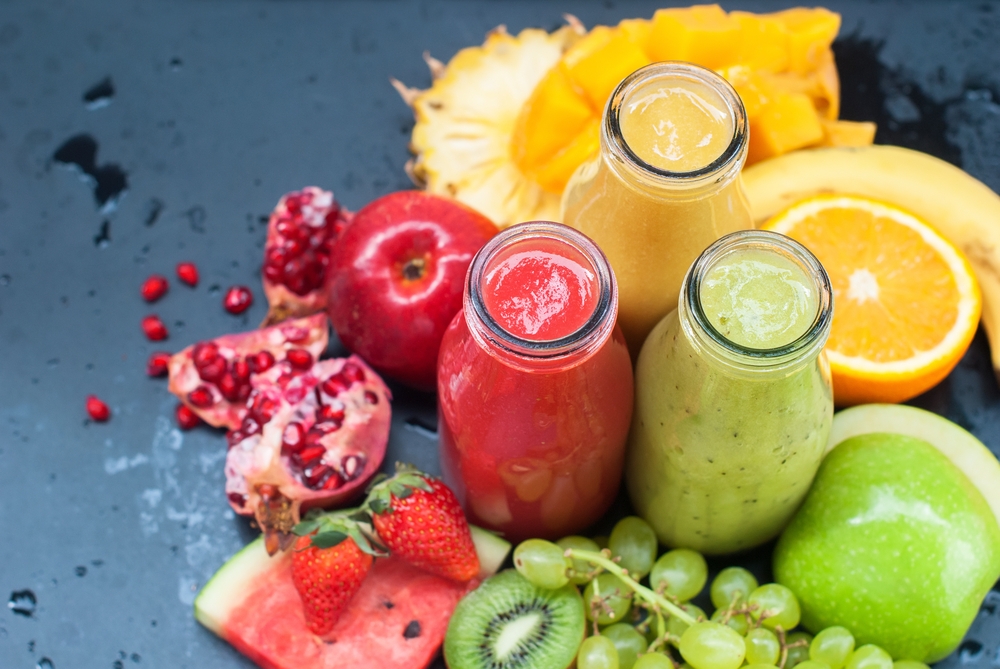 Everyone may have had time to drink water and eat, such as continuous outpatient service, surgery or endoscopy… What if hypoglycemia faints? This is going to be a big deal. Therefore, some people have come up with a good way: drink.

Doctors also have a safe, efficient and readily available [artifact]-glucose injection. As the saying goes, [a doctor who has not drunk glucose is not a good doctor].

However, there seems to be something wrong-

How much sugar did we drink?

I often popularize a popular science point of view: considering the actual consumption, sugar is more harmful to health than trans fat-especially beverages, and the sugar content in a bottle of many beverages is close to or exceeds the recommended limit standard.

The glucose injection we often [drink] is generally 5% ~ 10% glucose, which is similar to common beverages:

Give the answer first:

Secondly, this label is in line with the national standard, but when calculating the [nutrient reference value], sugar is taken as carbohydrate, and the recommended intake of the latter (NRV is calculated according to 300 g carbohydrate per day) is used as the benchmark.

Think back to the original biochemistry textbook-

Sugar, sugar and carbohydrate, even many doctors can’t distinguish.

The substances covered by these three concepts intersect, but are not exactly the same.

Carbohydrate refers to nutrients composed of carbon, hydrogen and oxygen. Generally speaking, the ratio of hydrogen to oxygen in them is 2: 1, which is the same as water. Historically, people used to think of them as compounds composed of carbon and water.

Because the meaning of the name [carbohydrate] does not conform to scientific facts, scientists are trying to replace it with a more reasonable name. Chemically, these nutrients are formed by monosaccharides and condensation of monosaccharides, so they are called [sugars]. In Chinese textbooks, [carbohydrate] has been replaced by [sugars].

However, in the food and nutrition industry (including the official documents of regulatory agencies), the term “carbohydrate” is still used. And [sugar] is often confused with [sugar].

Calling what is only a convention, and what it means is fundamental. Whether it is called [sugar] or [carbohydrate], the most important thing for us is-

Carbohydrates mainly include the following:

Sugar: In English labels, it is indicated by [sugar]. They include a single [polyhydroxy aldehyde and ketone] molecule (i.e. [monosaccharide]) and [disaccharide] formed by condensation of two monosaccharide molecules.

Therefore, WHO recommends that the daily intake of added sugar should not exceed 10% of the total calories (preferably as low as 5%). For most people, 10% energy supply is equivalent to about 50 grams of sugar. The previous cola and iced black tea contain 53 grams and 48.5 grams respectively in a bottle.

We drink a bag of glucose, which is almost at a similar level.

Starch: Starch is a macromolecular substance formed by condensation and linking of glucose. In the digestive tract, it is decomposed into glucose and absorbed. Because digestion takes time, the effect of starch on blood sugar is not as great as that of monosaccharide and disaccharide. Starch is the main form of [carbohydrate] in food and an important source of heat consumed by human body on a daily basis.

Dextrin: Syrup is a mixture of small molecules that hydrolyze starch into monosaccharides and disaccharides. Dextrin is also a product that hydrolyzes starch, but it is not so sufficient. The product molecule is relatively large, which is equivalent to [starch fragment]. In food, some are called [maltodextrin] and some are called [starch dextrin]. They are eventually decomposed into glucose in the digestive tract. Their digestion speed is slower than sugar and faster than starch, and their influence on blood sugar is also between the two.

Don’t get stuck in the sugar pit!

In food labels, all the above substances are labeled as [carbohydrates].

According to the dietary guidelines, adults consume 300 grams of carbohydrate per day. This is the basis for the Coke label, which uses half a bottle as one serving, so that the sugar in it accounts for only [9% of the recommended daily carbohydrate]. Iced black tea is based on 100 milliliters, so that the nutrient reference value is 3%.

In fact, this recommended amount of [300 grams] of carbohydrates should mainly consist of starch and dietary fiber. When carbohydrates are mainly sugar, it is extremely unreasonable to calculate this 300 grams as a benchmark.

For us, we can only practice a pair of eyes by ourselves, not only depending on the total amount of [carbohydrate] in the nutrition label, but also depending on which carbohydrate is in the ingredient list-if it is the various sugars listed above, we should drink as little as possible.

As for glucose injection-such pure glucose, it is also better to touch less.

Clove Garden (Micro Signal: Dingxiangwang) would like to say to all friends that when it is time to eat, it is still necessary to have a good meal.