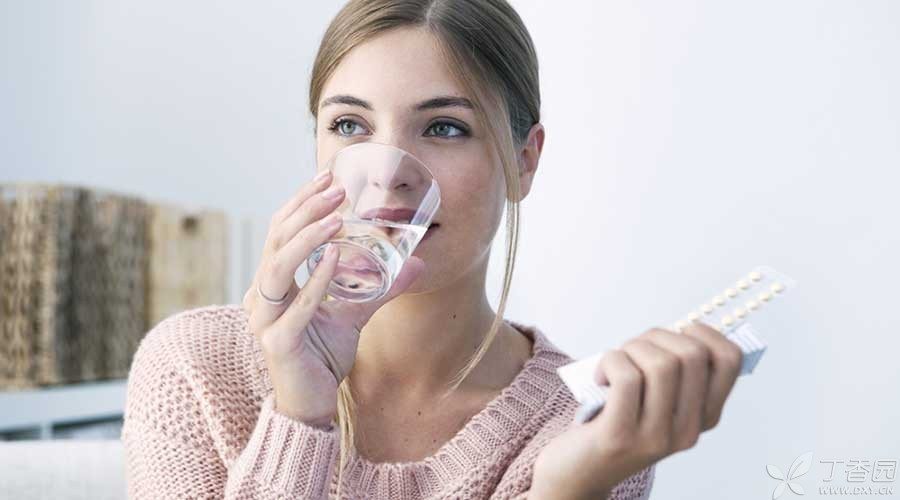 Xiao Ting and Xiao Gang belong to puppy love and early marriage, but after marriage, they firmly don’t want to be an early childbearing clan. However, they hesitated about how to use contraception after marriage. Although friends recommend that oral contraceptives are safe and convenient, Xiao Ting thinks of the word “fat” when he thinks of contraceptives, and he can’t make up his mind.

So, does today’s contraceptive pill still cause obesity? Today, Dr. Clove will tell you about the third generation of oral contraceptives. Don’t be deterred by fear of obesity!

The third generation of oral contraceptives we are talking about here mainly refer to short-acting contraceptives, whose mechanism of action is to inhibit ovulation.

How to take it: Take it from the first day of menstruation, take one tablet at about the same time every day, stop taking it for 7 days after taking it continuously for 21 days, and take the next box on the 8th day after stopping taking it.

The old formula may cause edema and obesity.

Most of the contraceptives commonly used by women are sex hormone steroids, and their components are estrogen and progesterone.

There are two reasons for obesity: one is not really obese, but edema caused by water and sodium storage caused by estrogen; The second is true obesity, because progesterone in previous preparations has certain androgen effect, which can stimulate appetite and protein synthesis, causing obesity.

The formula has improved! I really won’t get fat!

At present, the composition of the third generation contraceptive pill has been improved in view of the side effects caused by previous preparations. Under the condition that the contraceptive effect remains unchanged, the following changes have been made: first, estrogen is reduced; Second, progesterone improvement.

Therefore, [obesity] caused by these two kinds of conditions is basically very difficult to occur in the process of taking contraceptives today. 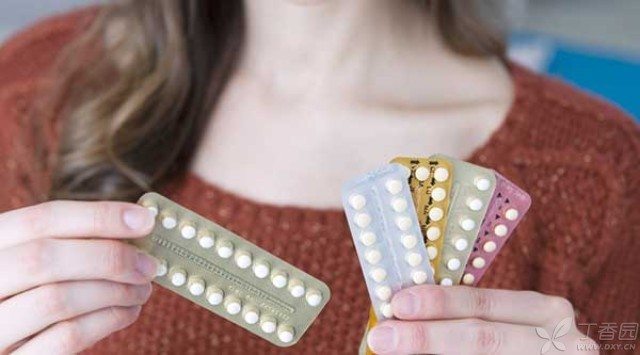 Can short-acting oral contraceptives cause cancer?

What worries women most is that contraceptives increase the risk of gynecological cancer. On this point, people are mainly worried about estrogen. However, the estrogen content of contraceptives is already very low, and whether estrogen causes cancer has not been determined.

Can you get pregnant immediately after stopping the drug?

Studies at home and abroad also show that there is no significant difference in the risks of pregnancy, fetal illness and malformation between women who take contraceptives and women who have not taken contraceptives.