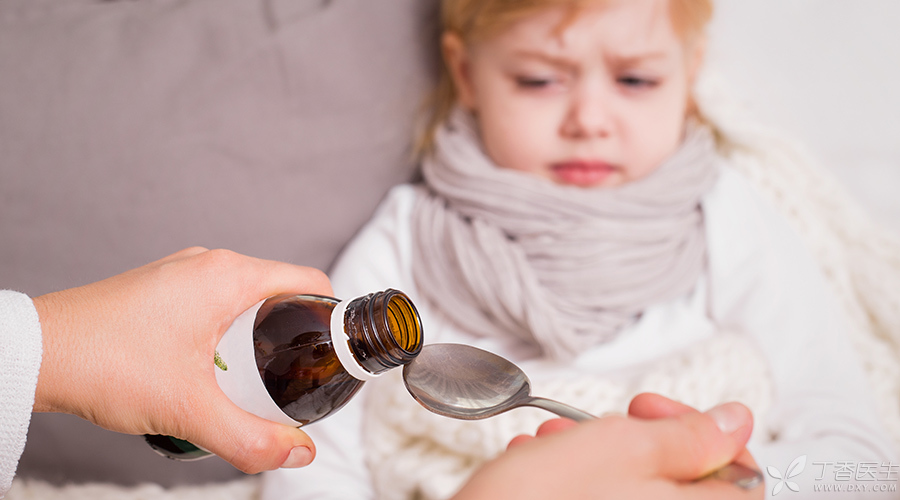 Dr. Clove once said the risks of sea-panning drugs:

Some sea-panning drugs contain [codeine], which is a banned ingredient for children under 12 years old in our country.

In fact, in addition to sea-panning drugs, there is also a class of drugs that imply risks.

At the beginning of this year, the State Food and Drug Administration (CFDA) issued a notice requiring pharmaceutical companies to revise the instructions. For drugs containing [codeine], it is necessary to indicate [forbidden for children under 12 years old] [this product is not suitable for children and adolescents aged 12-18 years old suffering from chronic respiratory diseases].

Once abused or used in excessive doses for a long time, codeine can be addictive. In addition, it may also lead to hyperhidrosis, emotional excitement, sleep disorders and osteoporosis.

Different people have different metabolic abilities to codeine. Some children take drugs containing codeine, and their metabolism speed in the body is fast, which can quickly form morphine and its analogues, bringing risks of respiratory depression and even death.

However, it is very difficult for us to distinguish the ingredients of Haitao drugs, which is why Dr. Clove does not recommend Haitao drugs.

Be careful when you slip through the net

Perhaps some parents will say:

All right, all right, I understand, just don’t buy sea-panning medicine for the baby.

However, in addition to Haitao drugs, many over-the-counter cough medicines that we can buy in China also have such hidden dangers.

In addition, many such cough medicines appear in the form of syrup, which tastes good and is easy for babies to accept. Therefore, parents should pay special attention when buying cough medicines for their babies.

If poppy shells, opium powder and camphor tincture are marked in the drug, it is best not to give them to children.

Dr. Clove has also compiled a form of common over-the-counter antitussive Chinese patent medicines (the last two are not antitussive medicines). These medicines contain codeine and morphine, so parents must be cautious.

Moreover, Dr. Clove would like to remind everyone that for children under 6 years old, the American Academy of Pediatrics does not recommend the use of over-the-counter cold medicines and cough medicines. We do not need to let the baby take greater risks for uncertain therapeutic effects.