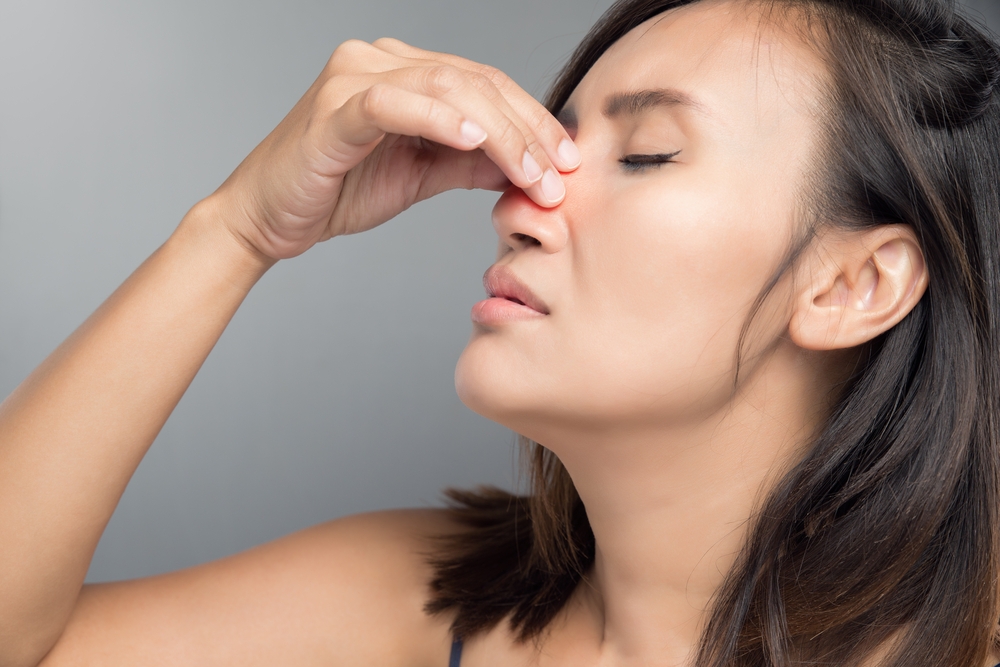 We are all familiar with the movement of pinching the nose. After all, one organ on one’s face is [standing up] and can only be pinched.

Which of these legends is true or false? Dr. Clove will help us distinguish.

Often pinch the nose, the bridge of the nose will become higher?

If this method is useful, wouldn’t the surgeon who does nose plastic surgery have to be laid off…

The height of the bridge of the nose is determined by the degree of convex maxilla and nasal bone, in other words, it is born.

Theoretically speaking, it is still possible to lose the bridge of the nose by touching the nose, but it will take a little long, and it is estimated that it will take at least several decades to get the effect.

At the same time, the technique of pinching the nose must be as accurate as a scalpel, otherwise what if the nose is crooked, flat and long?

In fact, it is more likely to change the lower half of the nose, i.e. The tip of the nose, the sidewall of the nose and the alar of the nose. Because this part has no hard tissue to support but cartilage, long-term external stimulation can really change the nose.

However, pay attention to Dr. Clove’s words. It is only [theoretically] possible. In practice, it is still very difficult. If you don’t believe it, look at synchronized swimmers. They wear nose clamps every day to prevent choking, but their nose alar has not become narrower.

If you want your nose to look better, you might as well talk to a plastic surgeon first. Perhaps rhinoplasty and nasal alar plastic surgery are better choices. 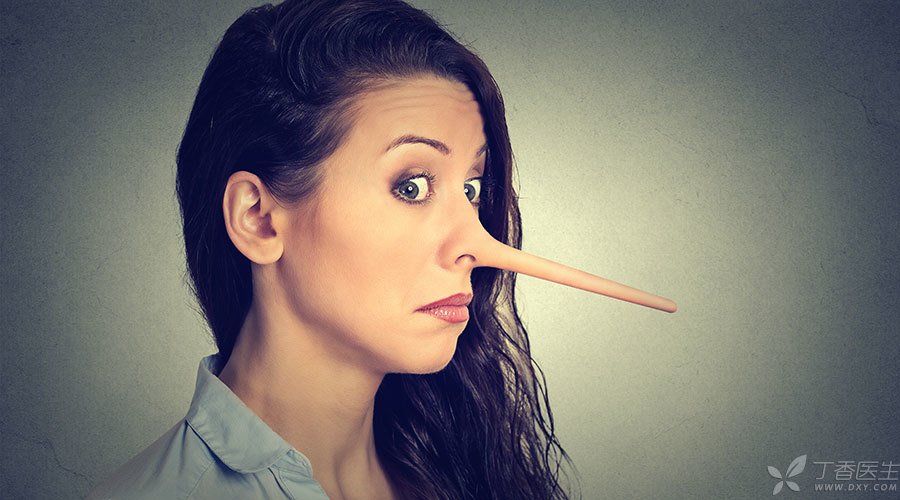 Blow your nose and hold your noses on both sides?

However, this method of blowing your nose is wrong and dangerous.

The reason is very simple, because the ears, nose and throat are interlinked. If the pressure is too great to be released from the nose, it will go to the ears and throat.

Hold both noses at the same time, the nasal pressure suddenly increases, and air and nasal mucus will roam together with pathogens. In this way, there are at least three possibilities:

Cover your nostrils with paper towel, then hold one nose and blow your nose on the other side alternately. 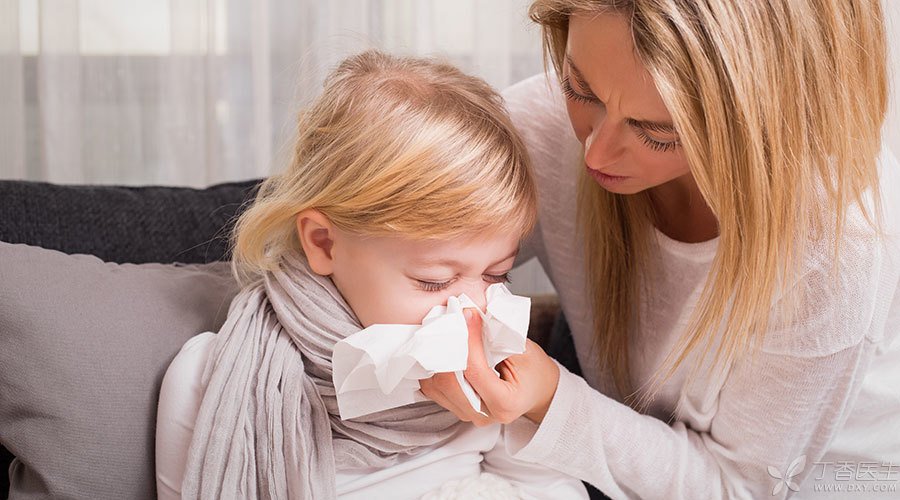 Cover your nose and mouth and sneeze?

Blocking it when sneezing is good for yourself and others, but if you cover your nose too tightly, it may cause harm to yourself.

As mentioned earlier, obstruction of nose and mouth will lead to an increase in nasal cavity pressure, thus causing otitis media and even tympanic membrane perforation.

Cover your nose and mouth and sneeze also have this risk, so don’t cover it too tightly.

Gently covering your nose and mouth with handkerchiefs or paper towels, or slightly blocking them with arms, can make the ventilation smoother, reduce the spray of droplets and reduce the impact on others. 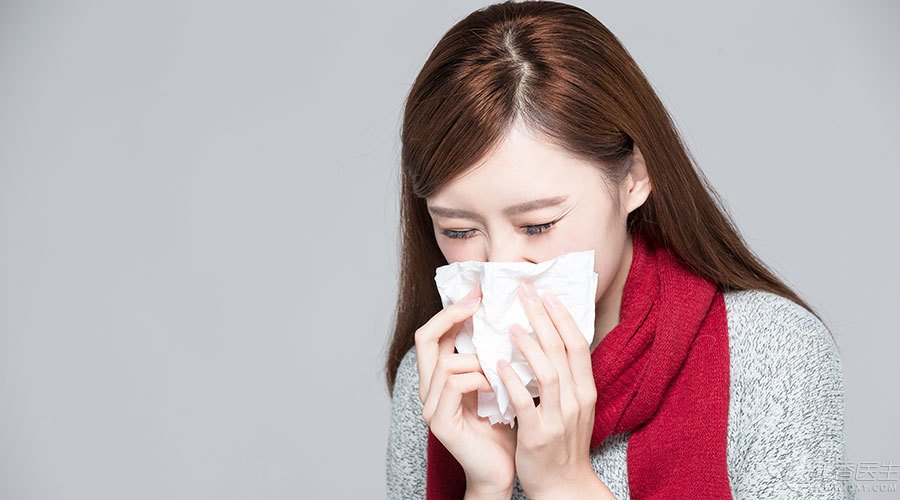 Almost everyone has nosebleeds (don’t be sad if you haven’t, Dr. Clove is not cursing you). Many people have two ways to deal with them: hold your nostrils and lift your head up.

However, neither of these moves is quite right.

Don’t forget, ear, nose and throat are neighbors. They are all interlinked. If you hold your nose and raise your head, blood may enter your throat and be sucked into your lungs by mistake, which is very dangerous.

Bow your head to prevent blood from flowing back into your throat, gently press from both sides of your nostrils towards the middle nasal bone, and then hold it. (as shown in the figure below) 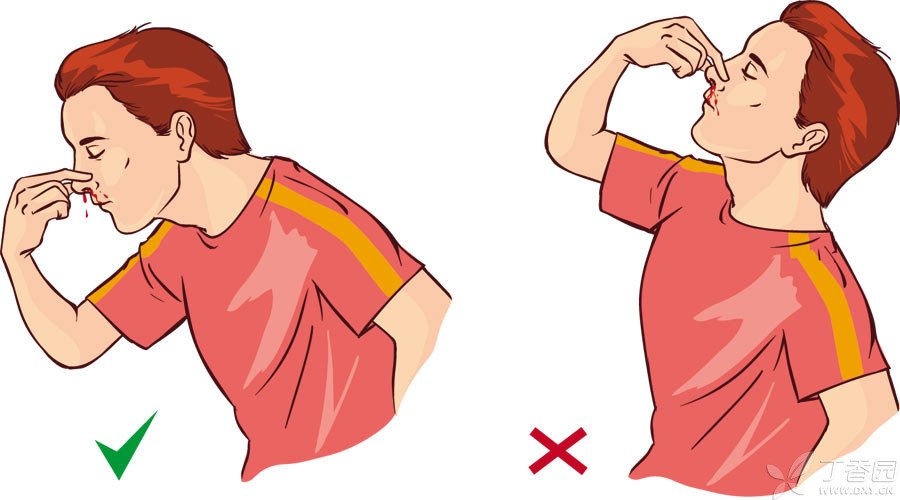 Pinch it for more than 10 minutes before releasing it, and then observe it for at least 10 minutes. If there is no bleeding, the hemostasis is considered successful.

If neither nose pinch nor ice compress can stop bleeding, you should go to the hospital as soon as possible.