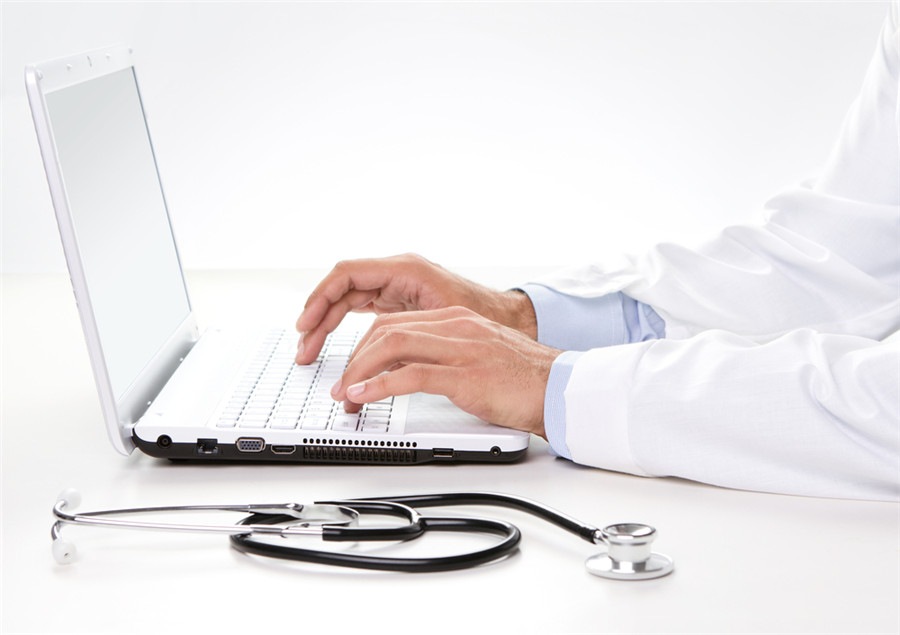 The boy has a part of skin, only a few square centimeters, but it is highly valued, that is foreskin.

In the urological clinic, there are always an endless stream of parents, grandparents and grandparents queuing up to circumcise the baby. Let’s explain the foreskin problem clearly.

Is prepuce too long and phimosis how to return a responsibility?

Phimosis: If the foreskin mouth is too narrow to turn over above the coronal sulcus, it is phimosis. Phimosis cannot be turned up by force. If you have to turn up, the result may be stuck on it and cannot be turned down, which becomes incarcerated phimosis.

Many little boys have physiological phimosis, which is normal.

Phimosis is divided into physiological (congenital) and pathological (acquired).

Boys are phimosis during embryo development, the inner surface of foreskin and penis head are fused. In the process of mother’s belly development, the two will gradually separate, but if there will be mild adhesion at birth, is congenital phimosis. This kind of situation in the subsequent development process, will generally improve.

The incidence of acquired phimosis is about 0.8% ~ 1.5%, mostly caused by penis head dermatitis and injury. In this case, scars formed at the foreskin mouth will lead to skin loss of elasticity and expansion ability and inability to retreat upward.

If the phimosis of the child is found, will the operation be carried out immediately?

Our media publicity often leaves a deep impression on parents: phimosis in children is morbid, and if it is not treated in time, it will seriously affect development and so on.

However, it was also mentioned earlier that many children’s phimosis will improve later. Whether to perform surgery still needs to consider various factors, such as infection and inflammation. Therefore, it is suggested to follow the following steps:

Children with physiological phimosis under 2 years old, if they do not have symptoms such as dysuria and foreskin infection, do not need treatment and may heal with age.

If the child is only pure phimosis, and there is no infection of pure phimosis, you can consult a doctor and use steroid ointment with a concentration of 0.05% ~ 0.1%, which can be smeared twice a day to soften the foreskin and increase elasticity. If there is dermatitis in the penis head, antibiotics can be used to control the infection while local cleaning.

This method has a good effect on children without infection and fibrosis. If there is no absolute surgical indication, you can often gently pull and repeatedly try to turn up the foreskin. You can also go to the hospital to use mechanical expansion to expand the foreskin mouth. After revealing the penis head, clean it, apply antibiotic ointment or liquid paraffin wax to lubricate the foreskin and restore it.

However, the technique must be gentle. If incarceration occurs unfortunately, it is difficult for you to reset. The only way is to seek help from a doctor.

What kind of phimosis situation may doctors recommend surgery?

Generally speaking, doctors may recommend surgery if phimosis has the following conditions:

It should be noted that physiological phimosis causes the front foreskin cavity to expand and bulge a bag when urinating, which does not mean that surgery must be performed, but the doctor should be consulted.

Prepuce is too long, is it necessary to operate?

The redundant foreskin is actually a common physiological phenomenon in children.

The latest recommendation of the American Academy of Pediatrics (AAP) is to stop circumcision as a routine or standard procedure for newborn health. Most pediatricians in Canada, Australia and other countries also disapprove of routine circumcision for newborns.

There are two types of circumcision, one is therapeutic, and doctors have relatively consistent opinions on surgical indications. There is also a kind of preventive resection, which is currently inclined to be cautious.

According to the specific situation, such as whether infection often occurs, whether there are conditions for regular cleaning, whether it can be easily turned up, etc., the specific decision should be made after evaluation.

The foreskin is too long, but it is not as bad as advertised.

Many parents take their babies for foreskin surgery, which may actually be affected by some publicity. Here, please look at publicity carefully, especially the publicity of the network and various small medical institutions.

This statement is still controversial. At present, there is a lack of high-quality evidence-based medical evidence to prove its curative effect, and relevant guidelines do not recommend it.

Excessive foreskin is only one of the possible causes of premature ejaculation. If you are an adult, foreskin is not a very important part, so it is not impossible to try it strongly, but don’t place great hopes on it.

But now, urologists in some private hospitals and even some large hospitals have gone too far in promoting foreskin surgery as a very important measure to treat premature ejaculation.

2. Does redundant foreskin increase the risk of penis cancer?

This statement is not entirely accurate.

Infants circumcision, after all, is invasive, may occur bleeding, infection, injury and other complications. However, as long as cleaning and sanitation are done well, the risk of penis cancer can be reduced, so circumcision is not necessary as a routine preventive measure.

According to WHO’s recommendation, circumcision can reduce the risks of HIV, sexually transmitted diseases, etc. However, due to the limitation of the source region, whether the relevant research can be applied to the world is still controversial.

At least in our country, it is too early to use it as a reason for active excision.

Apart from a few religious reasons, whether foreskin should be removed or not depends on each person’s specific situation.

If parents go to have their baby undergo a medically unnecessary operation because of beautiful appearance and other reasons, they should think twice before acting.

In addition, there are many surgical methods to choose from, but it is still recommended that you go to a regular large hospital. The name sounds very mysterious and advanced. It is probably that you have dug a pit and waited for you to step on it!