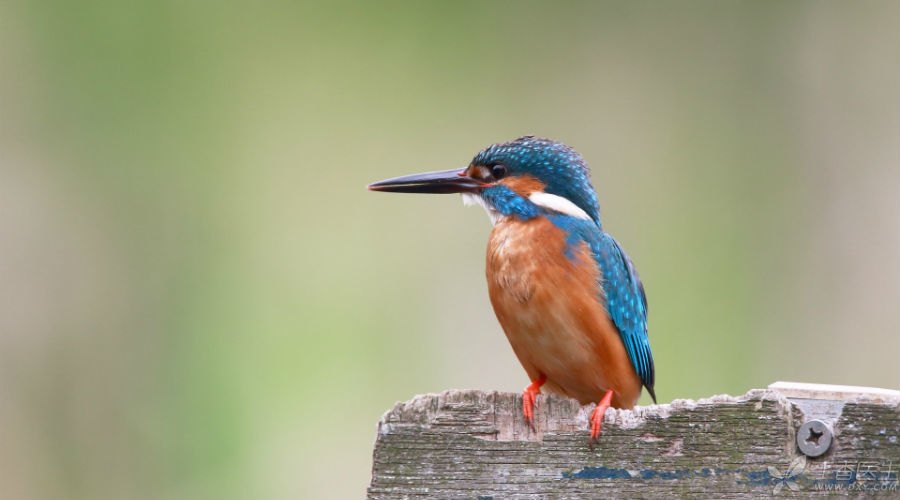 At the end of 2015, a microblog seeking drugs touched the hearts of many people.

This kind of disease that only a few people suffer from every 10,000 people, once handled improperly, the patient may lose fertility and even endanger his life. Although the operation went smoothly, Zhao Weidong, the attending physician of Xiao Xue, encountered unexpected difficulties when undergoing chemotherapy after the operation.

A kind of essential drug called [Pingyangmycin], few pharmaceutical enterprises in China continue to produce it, and hospitals have been out of stock for a long time. After searching Hefei, nothing has been found.

However, Dr. Zhao could only ask for help through microblog. Fortunately, many hospitals in Anhui, Hubei and Zhejiang helped him, and only then did he basically collect the 6 courses of medication for Xiao Xue.

Xiao Xue is undoubtedly lucky to receive the enthusiastic response from the whole society. However, we cannot help asking: Can the next patient be equally lucky?

What is an orphan drug?

In Xiao Xue’s story, Pingyangmycin is a bit like a helpless [orphan]-born in this world, but no pharmaceutical company is willing to produce it-from a certain point of view, it is not impossible to call it [orphan drug].

In fact, the word [orphan drug] is a well-defined and proprietary term in many developed countries.

Among them, the concept of “rare disease” is involved.

Another important point is that rare diseases are often affected by regional factors.

For example, diseases common in Europe and the United States may also be rare diseases in Asian countries. Therefore, neither [rare diseases] nor [orphan drugs] can be generalized, but must be analyzed and judged according to the local actual situation.

Why is orphan medicine rare?

In Xiao Xue’s story, [Orphan Drug] Pingyangmycin Pharmaceutical Company stopped production, hospitals and pharmacies did not prepare drugs, and patients were hard to find when they were in urgent need. It seemed as rare as rare diseases.

In fact, in European and American countries where the pharmaceutical industry is relatively developed, the research and development of orphan drugs is also difficult.

On the one hand, from the perspective of patients:

Rare diseases themselves are often limited by a very low number of patients, and research is relatively slow, making it difficult to find a suitable way for drugs to play a therapeutic role. The group of patients with rare diseases is small and widely distributed. It is necessary to invest a large amount of resources to convene large-scale and long-term clinical trials, otherwise it is not enough to prove the efficacy and safety of new drugs. Most rare diseases are hereditary diseases. Patients usually suffer from the disease at the childhood stage. There are moral and legal risks in participating in clinical research at home and abroad.

On the other hand, even if pharmaceutical companies go through all kinds of difficulties and complete a series of arduous research and development work, and orphan drugs are successfully available, they still have to face the dilemma of narrow market.

Drug sales are severely constrained. If the price is too low, not to mention the research and development cost, even the production cost cannot be recovered. Because of this, pharmaceutical companies have stopped producing pingyangmycin, and news that other [orphan drugs] are short of drugs is also common.

How can Europe and the United States ensure the supply of orphan drugs?

Literature [1] reports that more than 25 million Americans are suffering from more than 7,000 rare diseases. However, between 1972 and 1983, only 10 new drugs for rare diseases were on the market.

In order to solve the problem of patients with rare diseases, the United States promulgated the Orphan Drugs Act (ODA) in 1983 to encourage, guide and help pharmaceutical enterprises to actively participate in the research and development of orphan drugs.

Since then, Japan (1993), Singapore (1997), Australia (1998), the European Union (2000) and other countries and regions have successively passed similar laws and regulations to improve the prevention and treatment of rare diseases in the region.

The core contents of these laws and regulations are mostly the same, mainly promoting the research and development of orphan drugs by protecting the economic interests of pharmaceutical enterprises.

Take the U.S. Orphan Drugs Act as an example, pharmaceutical companies that develop orphan drugs can enjoy the following rights and interests:

At the same time, the U.S. Food and Drug Administration has set up the “Orphan Drug Development Office” (OOPD) to review and award the title of “Orphan Drug Qualification”.

In addition to the above policies, it is also beneficial for small and medium-sized pharmaceutical enterprises to attract external investment and successfully complete the whole drug research and development process.

In 2012, FDA introduced the [Breakthrough Treatment Qualification] mechanism to further speed up the approval of specific orphan drugs.

More than 30 years after the promulgation of the Orphan Drug Act, a total of about 450 orphan drug products came out in the United States.

Unfortunately, China still lacks the official definition of [rare diseases] [orphan drugs] and has not yet formulated supporting regulations and preferential policies, resulting in the general low interest of domestic pharmaceutical enterprises with research and development capabilities.

The inflexible and rigid pricing system and the under-pressure medical insurance model not only further inhibit the production and circulation of listed orphan drugs, but also further deprive the patients with rare diseases in China of their survival hope.

Fortunately, the Health Planning Commission gradually realized the problem and set up the “Expert Committee on Diagnosis, Treatment and Protection of Rare Diseases” [2].

Admittedly, the progress of China’s [orphan drug] industry should not only rely on government legislation. After all, corresponding epidemiological research, research and development level of pharmaceutical enterprises, and medical insurance payment capacity are all indispensable.

On this International Rare Disease Day, we sincerely hope that China’s [orphan drug] industry can develop healthily and orderly as soon as possible, so that Chinese rare disease patients, together with European and American patients, will have the opportunity to receive medical services of comparable quality to non-rare diseases.