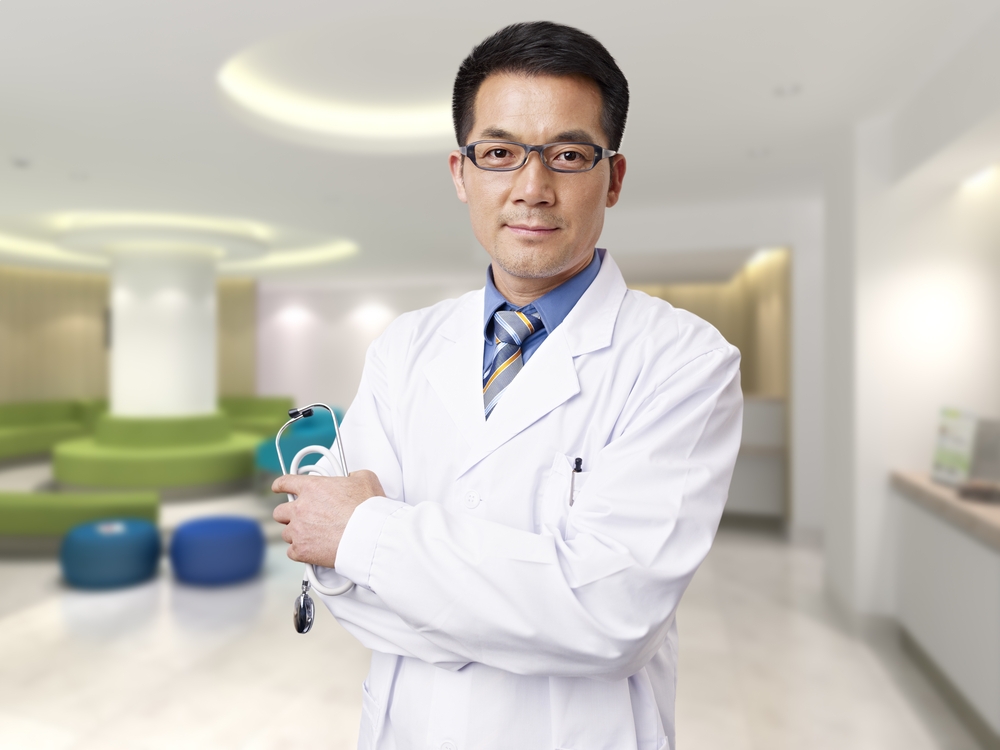 It may work for ordinary dandruff. Ordinary shampoo and dandruff shampoo may be similar.

If there is too much dandruff to be washed off and there is also the problem of scalp itching, shampoo alone will not work, and whether there is skin disease must be considered.

Which skin diseases may lead to excessive dandruff? How?

1. Dandruff is especially abundant, which may be pityriasis of scalp.

Pityriasis scalp is a common skin disease in puberty, which is generally believed to be mainly caused by the destruction of scalp ecological balance.

Its main manifestation is that the patient has more dandruff than ordinary people and is difficult to remove with conventional shampoo products, but the patient’s scalp is still relatively normal.

In view of this situation, the general doctor will recommend ketoconazole lotion as shampoo. This lotion is safer to use, does not cause what damage to scalp and hair, and is cheap.

2. Not only is there much dandruff, but the scalp is oily, which may be seborrheic dermatitis.

If it is found that not only is there too much dandruff, sometimes the scalp will be oily and itchy, but also the dandruff is oily and even the hair will become less, then it should be noted that this may be [seborrheic dermatitis].

For seborrheic dermatitis, doctors may recommend selenium disulfide lotion or coal tar lotion. In addition, compound ketoconazole lotion can also be used, but because it contains hormones, it should not be used for too long.

It should be noted that:

(1) Although these lotions are all over-the-counter drugs in dermatology, there are many skin diseases that cause excessive dandruff. It is best to consult a doctor first and then use them after diagnosis.

(2) This kind of lotion does not need to be used every day, only once every 2 ~ 3 days is enough.

(3) There are many kinds of drug lotions. Although the names are similar, the effects may be quite different. You must follow the doctor’s advice and see clearly before buying them.

There are other possibilities

In addition to the above two, there may also be tinea capitis, scalp psoriasis, pityriasis asbestos, etc.

However, it is difficult to correctly judge this kind of skin disease based on one’s own observation. Once the judgment is wrong, one thinks it is a hair quality problem and ignores it, or only according to some preliminary symptoms, one can diagnose oneself and use the wrong drug shampoo, which may cause alopecia, other skin diseases and other serious consequences.

Therefore, when you find that your dandruff is too much and difficult to remove, and is mixed with other symptoms such as skin itching, the safest way is to go to the dermatological department of the hospital to consult a doctor.