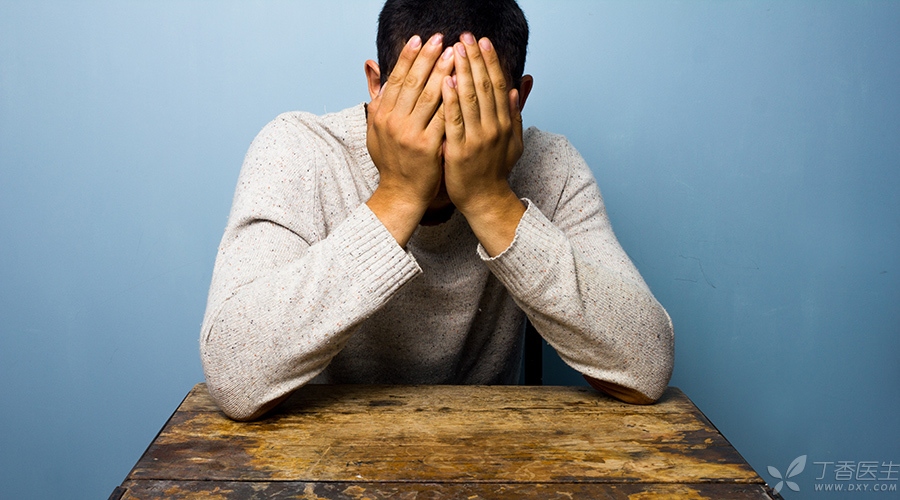 A few days ago, many friends sent a link. At first glance, the title startled them: [In three to five years, blindness will erupt in a large area].

If you open it and look at it again, in fact, the article means that the harm of blue light has only escalated compared with the past.

The reason why we can see things is because there is light. In daily life, the white light we see is not a single wavelength light, but consists of visible light such as red, yellow and blue.

Under normal circumstances, after hundreds of millions of years of evolution, our eyes have adapted to visible light. As long as we do not look directly at particularly strong light, generally visible light will not bring what damage to our eyes.

In recent years, blue light has been mentioned so frequently, mainly because of the popularity of LED light sources and various electronic products with LED as light sources.

In the early years, we used incandescent lamps, fluorescent lamps and other light sources, which emitted the same light as sunlight in the seven colors of [red, orange, yellow, green, cyan, blue and purple].

However, the luminous principle and spectral characteristics of LED light sources are quite different.

LED light sources have only three colors: red, green and blue, and blue light is the most important.

Today’s LED lamps basically hit blue light on fluorescent powder to generate yellow light, which is then irradiated together. It looks like seeing white light, but it is actually a mixture of the two.

In order to make the lamp brighter, we need to increase the intensity of blue light. As a result, we now use more light sources than before.

Therefore, many people are worried about whether long-term contact with such LED light source products will cause damage to eyes. 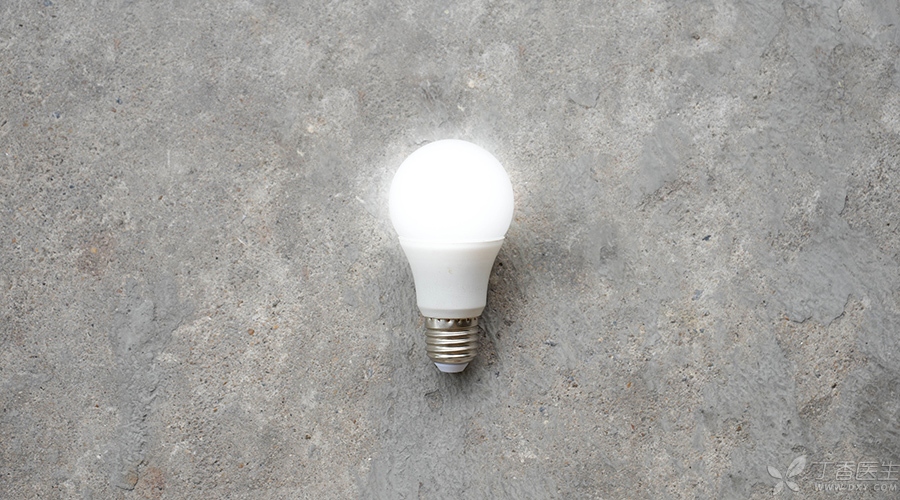 Is blue light harmful to eyes?

In 2014, the Visual Health Laboratory of the China Institute of Standardization and Wenzhou Medical University jointly conducted a study on blue light retinal injury.

Studies have found that when the peak spectrum of blue light is 460 ~ 500 nanometers, the illuminance exceeds 1500 lx (lux, illuminance unit), and the retinal cells are directly irradiated for more than 3 hours, the cell activity will obviously decrease and apoptosis will occur.

Therefore, we can say that blue light does cause damage to retina.

However, it should be noted that when we talk about blue light damage, we cannot ignore the two important factors of illuminance and irradiation time.

In a nutshell, talking about harm without dose is basically tantamount to playing hooligans.

However, due to the short wavelength and high energy of blue light, the scattering probability is higher when encountering fine particles in the air, which may also cause glare.

Many people have been watching the screen for a long time, and sometimes they feel that the surrounding light is empty or swaying and cannot see clearly.

The wavelength of blue light is relatively short. When the proportion of blue light in the light source is too high, the image originally focused on the retina will be focused in front of the retina. However, this color vision deviation requires more adjustment by the eyes to see clearly, thus causing asthenopia.

The Visual Health Laboratory of the China Institute of Standardization conducted a study on the correlation between LED blue light and asthenopia on 600 healthy adults.

Research shows that on the basis of not causing color vision deviation of human eyes, the degree of asthenopia in the test group that shields part of blue light is about 21% lower than that in the group that does not shield blue light.

Therefore, it is suggested to reduce the continuous eye use time, especially to watch the distance for 20 seconds after using electronic products for 20 minutes, or to rest for 5-10 minutes after watching for 45 minutes. 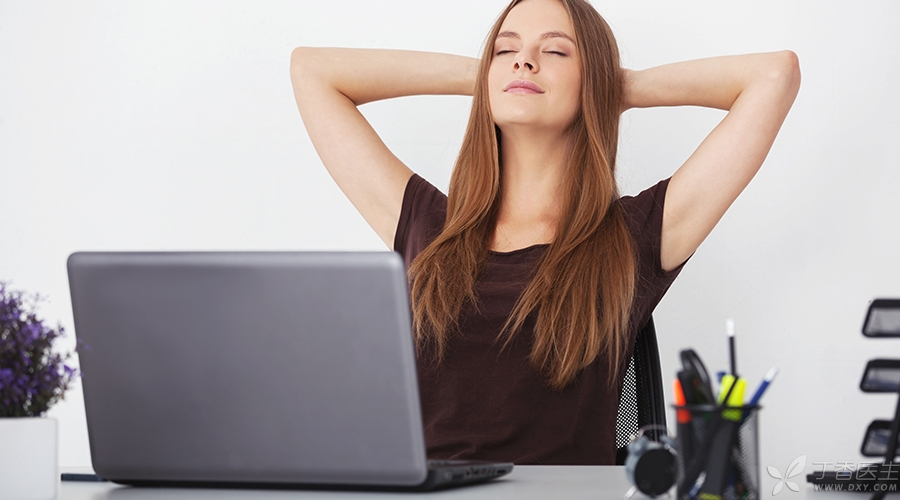 Is it necessary to prevent blue light in daily life?

Our eyes are very intelligent and will automatically adjust the amount of light entering the eyes according to the different light environment.

Under strong light, the pupil will become smaller, thus reducing the light entering the eye, and the lens of the eye can also filter some blue light. Although the possibility of retinal lesions increases with age, the lens will gradually turn yellow, and the effect of filtering blue light will also increase.

Generally, the illuminance of indoor lighting is not more than 600 lx, and LED lamps have structural packages outside the light source, while LED electronic products all adopt back light emission or side light emission mode, and the blue light intensity is far lower than the level that can cause damage.

Therefore, for ordinary people, using lights that have passed the national quality inspection and listing can avoid worrying about the risk of excessive damage to the retina by blue light.

For some people who often face electronic products, Blu-ray may bring or pay more attention to fatigue. It is suggested that it is best to adjust through reasonable eye use or consider using some anti-Blu-ray products.

However, if people have undergone cataract surgery or suffer from some retinopathy, they may be more sensitive to blue light due to the lack of lens filtering effect on blue light, and attention should be paid to the protection against blue light.