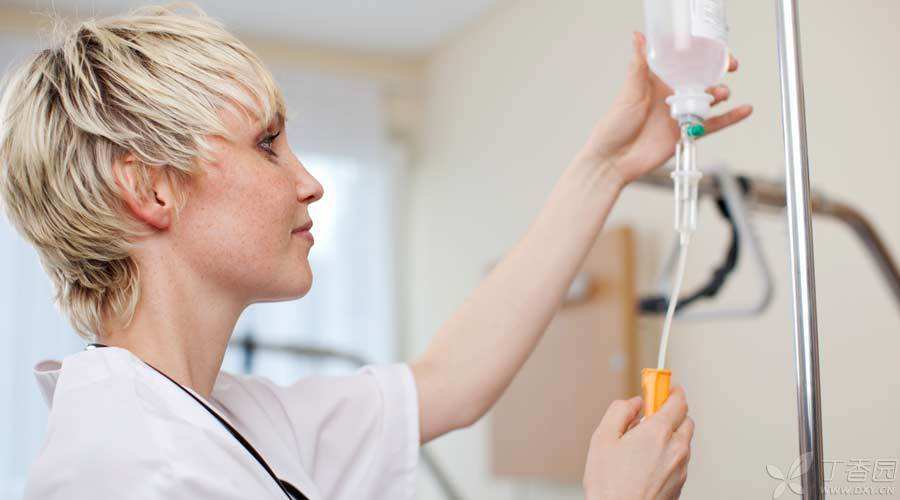 Mr. Li, who was normally healthy, stayed up late with a cold and worked for several days. Finally, he fell ill with a fever. When he arrived at the hospital, the doctor examined his body and asked Mr. Li to have an intravenous injection.

Mr. Li, who was sick, was thinking that the company still had a lot of things to do. He watched the liquid in the dropper slowly drop by drop, drop by drop… He felt so anxious and difficult to endure. It was only when he was in what that he could finish dropping.

Finally, while the nurse was not paying attention, he pushed the regulator up. But after a few minutes, I felt that my blood vessels were swollen and itchy along the blood vessels inserted with the needle.

At this moment, the nurse came to inspect and found that Mr. Li’s bottle was dripping very fast. She quickly transferred it back and said with a face of terror: “Fortunately, there was no serious infusion reaction!” ]

What is an infusion reaction?

[Ah, can there be adverse reactions after intravenous injection? Why is this? ]

Sometimes, it is because of errors in the production, transportation and storage of drugs that the pyrogen (substances causing human fever) or particles contained exceed the standard.

Sometimes, it is because of improper operation or lax disinfection during the operation.

More often than not, it is because of the patients’ own physical problems, especially the elderly, children, patients with fever, dehydration, heart diseases or low immune ability.

What are the manifestations of infusion reaction?

[The most common is chills and fever, followed by vasculitis, is like you, along the needle vein appear swelling and pain and itching. In addition, there are headache, cyanosis, nausea, rash, sweat, etc. Severe even convulsions, dyspnea, blood pressure drop, and even acute heart failure are possible! ]

[It turns out that there is still such a big risk to take for an infusion needle? ]

[The probability of infusion reaction is not very high, the average incidence rate is only 0.22%, that is, only 22 out of 10,000 infusions will have infusion reaction. At the same time, in order to avoid infusion reaction, from research and development of pharmaceuticals to medical staff, have made a lot of efforts.]

When doctors receive patients, In addition to asking about drug allergy history, Pay attention to the incompatibility of drugs, It will also avoid unnecessary combination of drugs. Sometimes the pyrogen determination of various injections is up to standard, When placed in the same bottle of glucose or saline water, it exceeds the standard, so doctors usually do not add multiple drugs to the same bottle, preferring to let patients hang several more bottles, but also to avoid the increased risk of infusion reaction caused by the superposition of heat sources and particles in different drugs.

When dispensing drugs, nurses will check whether there are incompatibility of drugs, dispense drugs in clean areas, strictly disinfect, and even pay attention to the angle of needle insertion when taking drugs, all in order to prevent particles from forming or falling into the liquid.

When the nurse said this, she reproached Mr. Li again: “We have made so many efforts to prevent you from having infusion reactions. It is good for you to adjust the dripping speed yourself!” ] 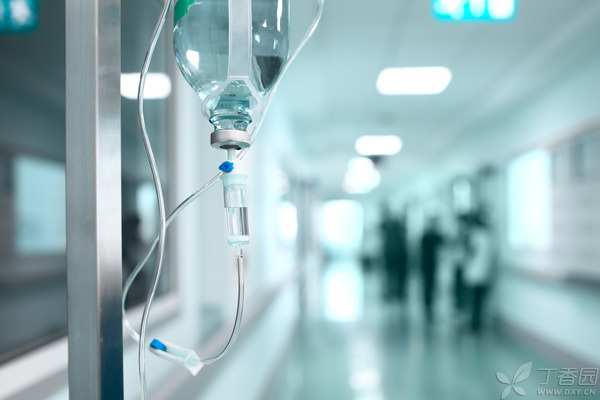 The infusion is fast, why is there an infusion reaction?

Mr. Li hurriedly accompanied a smiling face and hee hee said, “girl, don’t be angry, I don’t know. But since you have already made many checks, all the medicines I have taken are good ones. Even if I play a little faster, how can I not do it?” ]

First of all, the heat source and particles in infusion cannot be eliminated, but as long as it is controlled below a certain amount, the probability of infusion reaction can be greatly reduced. However, if the infusion is too fast, it is equivalent to putting a lot of heat sources and particles into blood vessels at once. If it exceeds the standard in a short period of time, it is easy to cause fever, vasculitis and other infusion reactions.

Secondly, for the elderly, children, Or patients with primary diseases such as hypertension and heart failure, a large amount of liquid is rapidly infused into blood vessels, which may cause a certain burden on the cardiovascular system, especially for people with poor cardiac function, the small heart suddenly needs to pump so much liquid. How can this be tolerated? The dripping speed must be controlled strictly according to the doctor’s advice.

Finally, there are some special drugs, slowly hanging nothing, once fast will happen. For example, potassium chloride used to treat hypokalemia has very strict requirements from the dispensing concentration to the drip speed. If the infusion is too fast, it is easy to cause arrhythmia, and even watching the patient lose his heartbeat, it will be rescued immediately!

Therefore, if you don’t study medicine and don’t know the strength of the side here, don’t adjust the dripping speed by yourself! No matter how urgent it is, you can only ask the medical staff to help you see if you can adjust it. If the doctor and nurse say that they cannot adjust, don’t take risks!