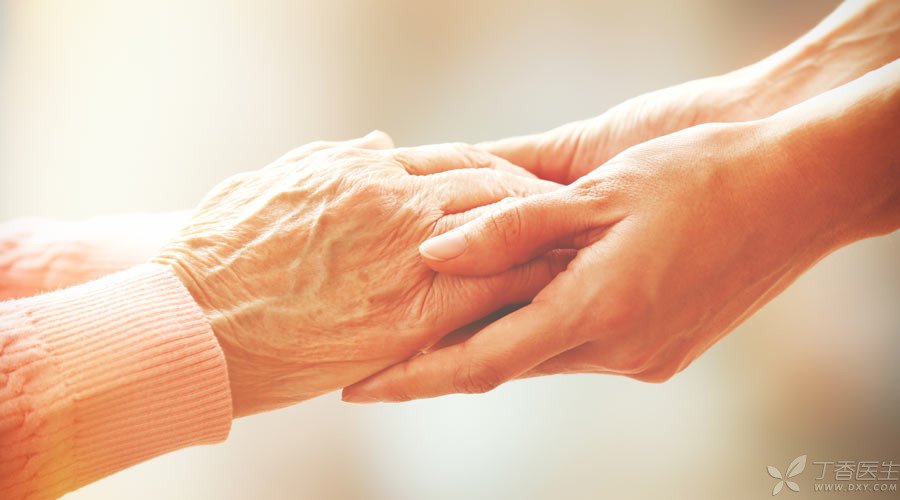 Now, because several cases of helping the elderly against being deceived have gone viral in the media, this originally simple medical problem has turned into an embarrassing news hot spot.

In fact, the fall of the elderly is not far from our life, and this is not just a social topic to talk about after dinner. Imagine, if the fallen old man is your relative, or if you want to help a strange old man who falls, do you really know how to help the fallen old man? Is it scientific for how to do it?

The old man’s fall is a great event.

For young people, a fall is often not a matter, just pat the dust and get up. However, for the elderly, a fall is a major event of the same level as a stroke or heart attack, and often becomes a turning point for an old man from radiance to twilight.

In addition, most of the elderly who have fallen will have a kind of psychology called “fall fear”, fear of activities and fear of going out. This vicious circle also aggravates the harm of complications.

Even if no one touches, the old man easily falls down.

The old man fell not all because of accidental collisions, but because of deep-seated reasons.

As you grow older, Even if there is no major disease, The cognitive ability, balance ability and eyesight of the elderly will also decline significantly. The strength and coordination of lower limb muscles will also be significantly weakened, and gait will be unstable, which may not stand even after a small threshold. If it is accompanied by other diseases, such as hypotension, arrhythmia, stroke, senile dementia, Parkinson’s disease, cataract, etc., or taking multiple drugs due to chronic diseases, the risk of falling will be further increased.

Most indoor and public places in China are actually very unsafe. Smooth floor tiles, toilets, stairs, sidewalks, bus doors and other locations are high-risk places for falls if they are not specially designed. 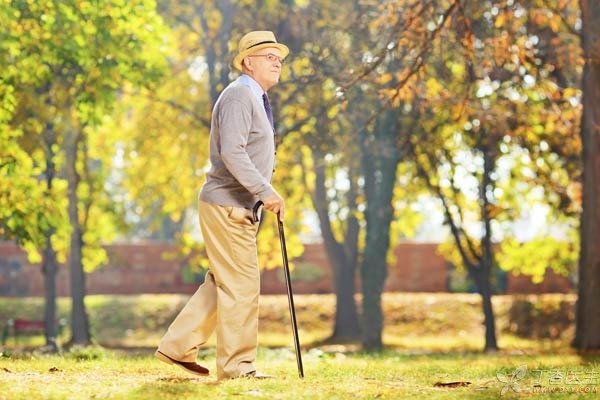 Do you want to help? How?

If an old man falls down, as someone else, in a word: don’t help him up easily or ignore him.

Forcible lifting under unclear conditions may aggravate the injury; However, no one dared to help the old man when he fell to the ground. As a result, cases of death on the spot also occurred (Wuhan, 2009).

The Ministry of Health issued the “Technical Guidelines for Fall Intervention for the Elderly” in 2011, which are detailed and include self-help and prevention. If you have time, both the elderly and the young should learn the full version.

We have simplified it according to practical principles. What should we do when we encounter an old man falling down as passers-by?

If the old man is not conscious, call 120 immediately! If the old man’s pulse and heartbeat cannot be felt, Breathing stopped, Please compress the chest immediately, Ask others to help you call 120. If the old man vomits and has nosebleeds, It should be tilted to one side, And clean the nose and mouth, So as not to block the respiratory tract. If the old man has severe headache, Or hemiplegia, facial paralysis, aphasia and other manifestations, It could be a cerebral hemorrhage, Don’t lift it up, So as not to aggravate the bleeding, You should wait for professionals on the spot. Severe pain or deformation of body and limbs is likely to be caused by fracture. If there is such a situation, do not help up, do not easily carry, so as not to aggravate the injury. If the elderly can stand up on their own, they can help them get up, but this does not mean that they are completely fine. They should slowly move to a safe place nearby to rest and observe for a while, and then leave after confirming that there is no discomfort. If there is discomfort, they should still inform their families or send them directly to the hospital.

In most cases, the above information can help the elderly who fall down. If you really don’t know what to do, it is also easy to help make phone calls and maintain order at the scene.

Whether many sudden diseases are saved or not is closely related to whether first aid before admission is scientific and timely.

I hope Dr. Clove’s popular science can be remembered by more people. Only when one more person learns these knowledge and skills can our society have more possibilities of getting help.