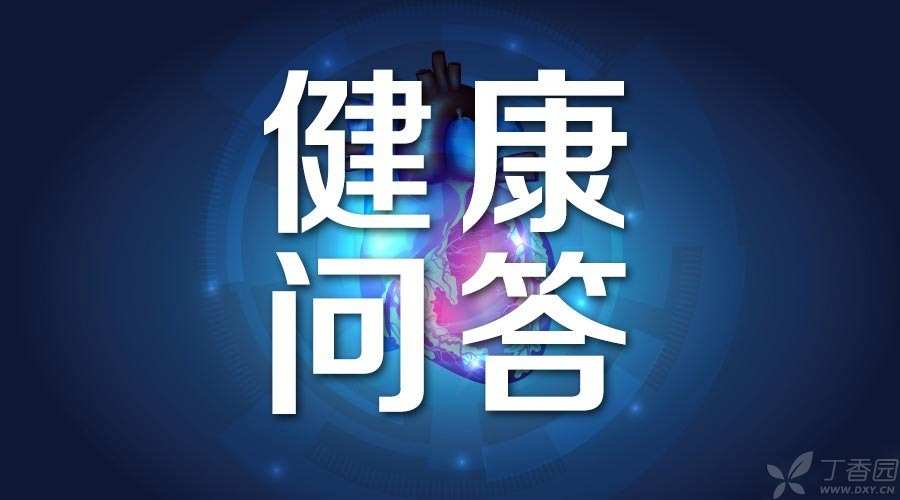 When waterlogging occurs in the city, it is often inconvenient to travel, but there are always some people who shoulder heavy responsibilities and still need to go out.

In the face of sewage soaking, Dr. Clove reminds you to pay attention to prevent the following diseases.

Long-term sewage soaking can elute sebum that protects the skin, swell and fall off the outermost stratum corneum, and destroy the original barrier function of the skin. In addition, with mud and sand in waterlogged sewage, allergy, i.e. Contact dermatitis, is likely to occur after skin contact.

In particular, people with skin allergic diseases such as eczema, atopic dermatitis and urticaria are likely to aggravate their illness and even form systemic allergy after contacting sewage.

Manifestations: Erythema and papules appear in the parts exposed to sewage, with mild desquamation and obvious pruritus.

Nursing: After contacting with sewage, be sure to clean it in time. Local cleaning should be paid attention to where there is allergy, but do not use soap or hot water with too strong alkalinity to stimulate skin again.

Treatment: First of all, it is important to get rid of allergens and avoid contact with sewage. Second, it is antiallergic treatment with topical hormone ointment. If systemic allergy develops, it may also require systemic medication, oral administration or injection of antihistamines under the guidance of doctors.

Manifestations: cercariae dermatitis often occurs in the lower leg, showing that after contacting with sewage containing cercariae, skin pruritus occurs within 15-30 minutes, followed by the formation of millet-sized red papules, which expand into mung bean size after a few hours, or form small blisters. Because cercariae cannot grow and develop in human body, it dies after about 2 hours, so it will not cause visceral diseases.

Treatment: Cercariae dermatitis is not a simple allergy. In addition to relieving itching, sterilizing and preventing infection, some insecticidal drugs, such as clomitron ointment, need to be used under the guidance of doctors.

People with tinea pedis, A usually pale dip between the toes, Or a small broken wound, These tiny skin lacerations may not cause serious consequences in a dry environment, but urban waterlogged sewage contains a large number of pathogenic microorganisms, including Streptococcus haemolyticus and Staphylococcus aureus. These bacteria invade the subcutaneous lymphatic network through these tiny lacerations, which can cause erysipelas or cellulitis.

Manifestations: Erysipelas of lower limbs is often manifested as high edema of local skin, and there is a clear dividing line between the red and swollen part and the surrounding skin. Cellulitis often has sunken edema and unclear boundary of redness and swelling, but both diseases have the manifestation of increased skin temperature at the affected part. If blood routine examination is carried out, it will be found that the number of white blood cells increases, with neutrophils as the main factor.

Treatment: After finding the disease, you need to go to the hospital as soon as possible for antibacterial treatment to avoid septicemia.

In addition to erysipelas and cellulitis, which may lead to septicemia due to untimely treatment, skin lacerations may not only expose lymphatic vessels, but also blood vessels.

The visibility of sewage is low, and it is difficult to judge whether one foot will step on what. If one step on sharp objects unfortunately, scratch and bleed, bacteria will still have a certain chance to invade blood and form septicemia.

Manifestations: Septicemia often occurs within a few days after local infection and suppuration occur, and further systemic poisoning phenomena such as high fever and chills occur.

Treatment: Septicemia progresses rapidly and requires medical treatment as soon as possible in order to select effective antibiotics, otherwise life may be endangered.

To sum up, ordinary citizens should try their best to avoid traveling during waterlogging. Even if traveling, the harm of sewage should not be underestimated:

Wear long rain boots or all-body water trousers to avoid trauma and isolate contact with sewage. If accidentally contact with sewage, after returning home should take advantage of no allergy or other strange, carefully wash with soapy water; After iodophor disinfection is applied to the broken areas, keep them dry. If any abnormality is found, seek medical treatment in time.