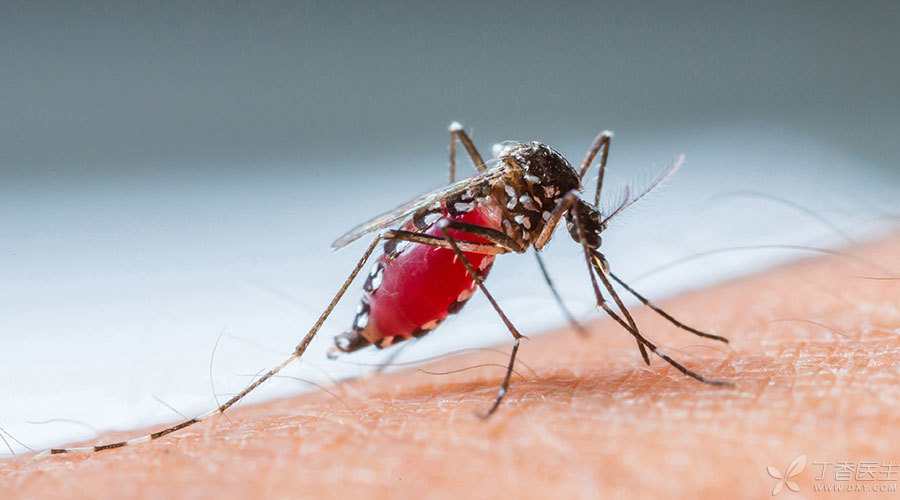 Today is World Malaria Day, and the World Health Organization (WHO) has proposed this year’s theme of “Making Malaria Forever Control”.

Malaria is a disease that everyone is still familiar with. Dr. Clove has compiled some cold knowledge to see if you all know it.

In English, the English name of [malaria] is Malaria, which consists of the words [bad] (mala) and [air] (aria).

It was not until the end of the 19th century that it became clear that malaria was actually transmitted by a mosquito called Anopheles mosquitoes, which easily lived in hot and humid marshes, that people mistakenly thought that malaria was transmitted by [toxic] gases over marshes. This is why the fake English name came into being. 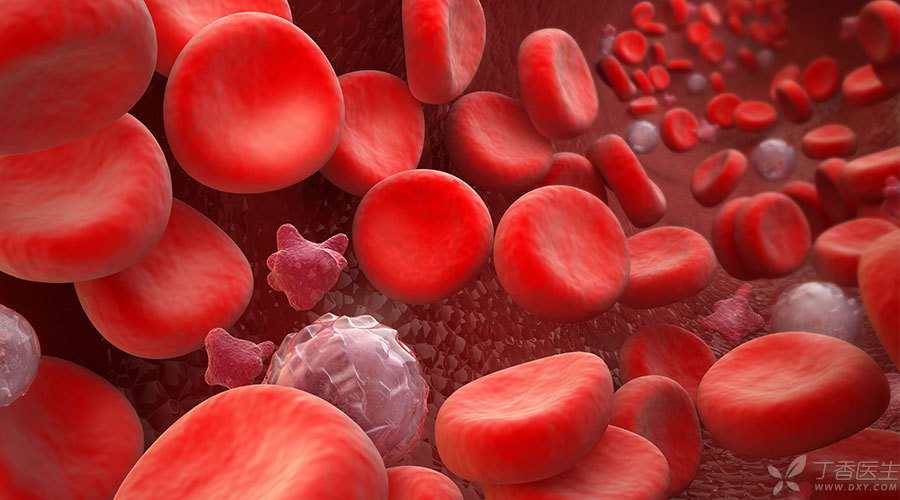 2. Malaria has been haunting human beings for at least 6,000 years.

As early as the second century BC, the works of ancient Roman writers described this kind of disease, which makes people cold and hot, and attacks regularly.

Because certain blood hereditary diseases, such as thalassemia and sickle anemia, can make people more resistant to malaria, in places where malaria is rampant, it often leads to an increase in the number of people containing such genes.

Modern geneticists discovered by analyzing ancient genes that malaria began to infect human beings at least 6,000 years ago, which is longer than the 5,000-year history of Chinese civilization.

3. Plasmodium is not a worm, but a single-celled organism.

Malaria is caused by Plasmodium. Although the name is worm, it is not like parasites such as schistosoma japonicum at all. It is actually a single-celled organism.

When mosquitoes suck blood, Plasmodium will enter the human body along the mosquito’s mouth in a special posture.

Then it will reproduce in the liver of the human body, then infect and destroy red blood cells, continuously reproduce and destroy, leading to human disease.

4. Malaria is not unique in the tropics.

Although malaria is a tropical disease (a disease that occurs only or mainly in tropical regions) and is now prevalent mainly in some tropical countries in Africa and Central America, malaria can be prevalent in tropical, subtropical and even temperate regions.

The last malaria pandemic in Europe occurred in 1922, in a very cold region like Russia. The Mediterranean coast, the cradle of western classical civilization, such as Greece and Rome, has been the hardest hit by malaria in history.

4. Malaria has affected many famous wars.

During World War II, the US and Japan fought fiercely in the tropical rain forests of Southeast Asia. But they had one common enemy-malaria. General MacArthur of the United States once complained about this: “One-third of my soldiers have malaria, one-third are caring for malaria patients, and only one-third can fight.”

In fact, MacArthur would have liked to have one-third of his soldiers fighting, after all, American soldiers still had some drugs to treat malaria.

In contrast, malaria-related wars in our country’s history have not been so lucky. Without effective drugs, once the army encounters malaria, it can be said that it will lose without fighting.

According to historical records, Zhuge Liang invaded Meng Huo in the Three Kingdoms. The Yuan Dynasty went to southern Yunnan in the year of Dade. In addition, during the reign of Qing Ganlong, several attacks on Myanmar were defeated by malaria, and sometimes [when there was no war, the number of soldiers killed was 10 to 78]. 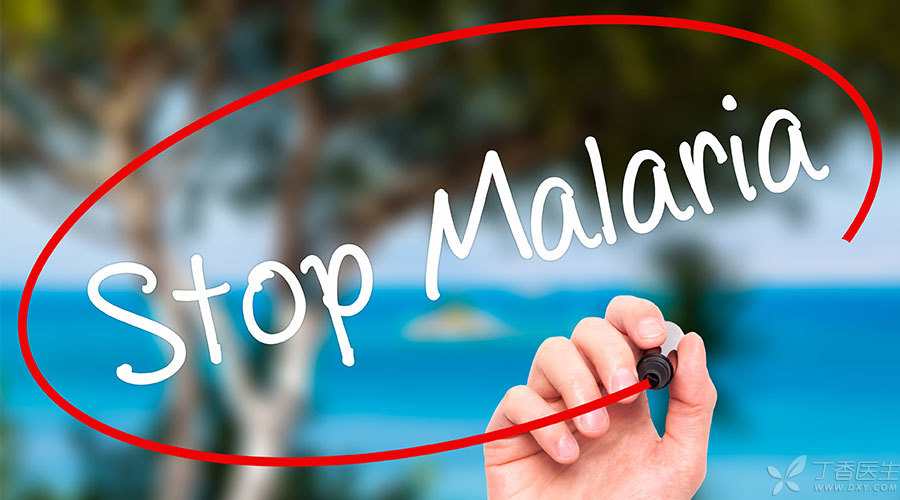 5. The first effective drug for malaria came from bark.

About 1639, the wife of Count Chinchon, the Spanish governor in Peru, contracted malaria. Peruvian Indians sent a powder made of evergreen bark. After taking it, she miraculously recovered. The countess introduced the bark into Europe.

This is the famous cinchona tree. Cinchona frost extracted from the bark of this tree is the first drug with real special effects on malaria. Later, in memory of the countess, Swedish naturalist Linnaeus officially named this tree, Cinchona.

In 1693, Emperor Kangxi of the Qing Dynasty was infected with malaria and could not be cured for a long time. When the imperial doctors were helpless in public, the French missionaries offered [Cinchona Cream], which soon cured Kangxi of his disease. The strange translation of [Cinchona] probably came from the missionaries at that time.

On October 5, 2015, the Nobel Prize in Physiology or Medicine was awarded to Professor Tu Youyou of China. After hard research, she and her colleagues discovered that artemisinin can effectively treat malaria.

Artemisinin is an effective component extracted from Artemisia annua, which can kill Plasmodium in red blood cells and effectively solve the problem of quinine resistance of malaria.

Artemisinin, which is quick to absorb and take effect, is suitable for the rescue of dangerous malaria. Among them, artesunate has remarkable antimalarial effect, mild and few adverse reactions and low drug resistance rate, and has been widely used worldwide, especially for pregnant women and cerebral malaria patients.

7. Artemisinin has saved millions of lives.

In sub-Saharan Africa, more than 200,000 babies die each year from malaria in pregnant women. According to a 2015 WHO and UNICEF report, malaria mortality has plummeted by 60 percent since 2000, saving 6.2 million lives.

In our country, through years of efforts by medical workers and disease control departments, the number of malaria patients in the country has decreased from more than 24 million in the early 1970s to hundreds of thousands at present. Except Yunnan and Hainan provinces, there are few patients in other provinces. By 2050, China is expected to achieve the goal of completely eliminating malaria.

Mosquitoes can not only infect malaria, but also lead to the prevalence of infectious diseases such as dengue fever. Attention should be paid to mosquito prevention and control in daily life.

So how to prevent mosquitoes?

Click to view: How to repel mosquitoes and relieve itching when mosquitoes strike?