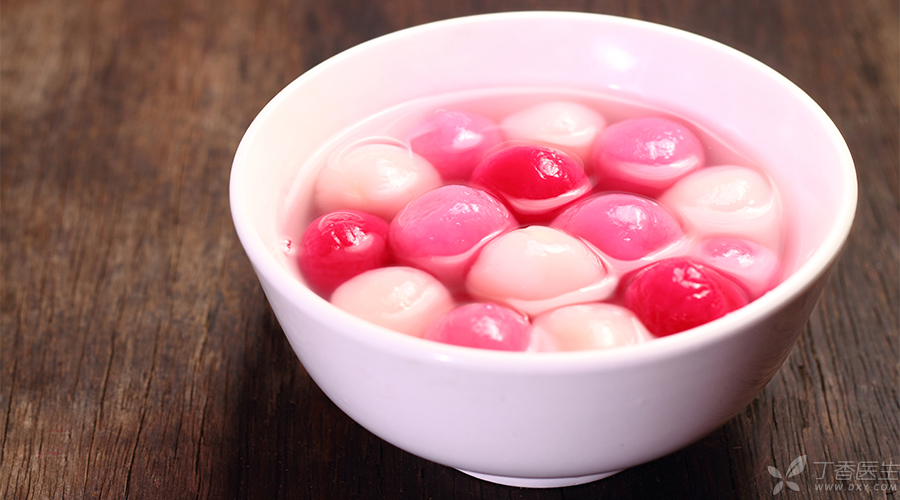 Many glutinous rice balls have already started to rub their hands. Just wait for the meat stuffing or sesame seeds, or other stuffing to be put into their arms, and roll a few times at will with a pair of magical hands, and a round glutinous rice ball will be born.

Tangyuan skin, you have to transform it like this…

After confirming our good ideas, we can start. We all know that glutinous rice balls are made of glutinous rice skin, sugar + starch + grease (or salt + meat + grease).

Therefore, it is often difficult to transform Tangyuan skin, but it is not completely impossible, such as: 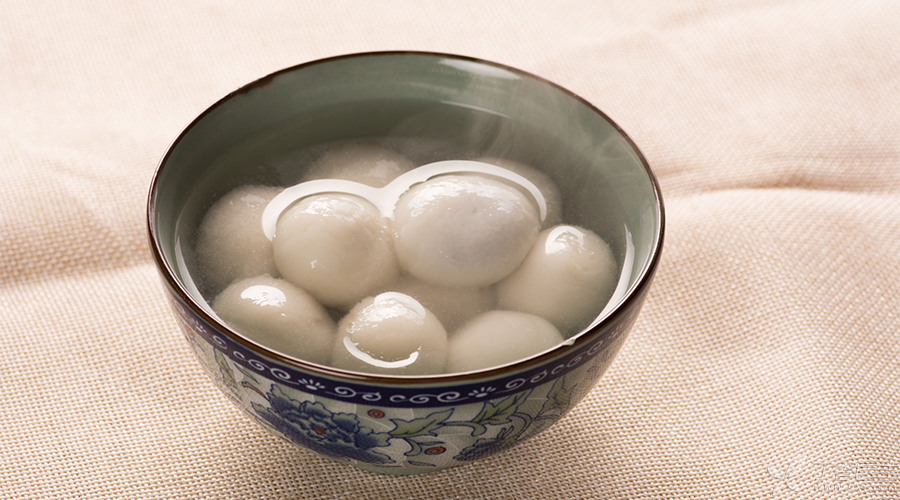 Tangyuan stuffing, you have to transform it like this…

Now, the prepared glutinous rice ball skin can be quietly put aside and the stuffing modification can be started immediately.

As much imagination as there is, there is room for stuffing to play. It is not only interesting, but also can control the amount of sugar and grease in it, such as:

Cook red adzuki beans and red kidney beans without removing bean skin, directly press them into mud, and add brown sugar and sweet osmanthus. Add 10% sesame oil (sesame oil) to mix well, saturated fat and white sugar will be much less, but dietary fiber will increase a lot. It is enough to add 20% ~ 30% sugar to make glutinous rice balls taste light and sweet. It is also very convenient to replace sugar with xylitol or other sweeteners.

In order to facilitate preservation, the traditional bean paste stuffing sold in supermarkets will contain 50% ~ 60% sugar, while the glutinous rice balls made in one’s own home are made and eaten now, without considering the shelf life.

The jelly of hawthorn cake is rich in hawthorn pectin, which has no calories and can delay digestion.

Therefore, when using hawthorn cake as stuffing, the heat can be reduced a little. Less oil will also effectively reduce the heat. 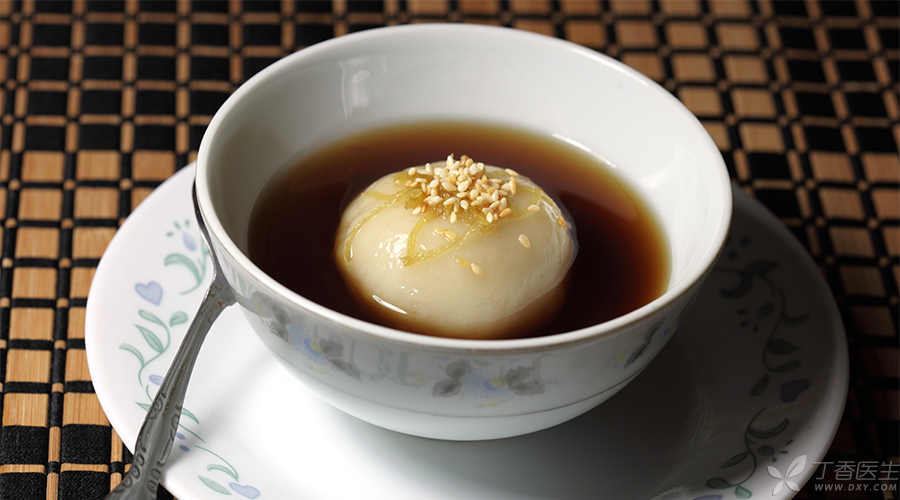 Steaming, chopping and mashing taro; Adding condensed milk and grinding it into mud; If you feel a little thin, you can add some milk powder to make it stable and easy to wrap in Tangyuan.

This method can greatly increase the content of calcium and B vitamins.

This method is not only delicious, but also can add fragrance, such as flower fragrance, sesame fragrance and high fiber content.

The remaining approaches are roughly the same, providing some creative ideas, such as: 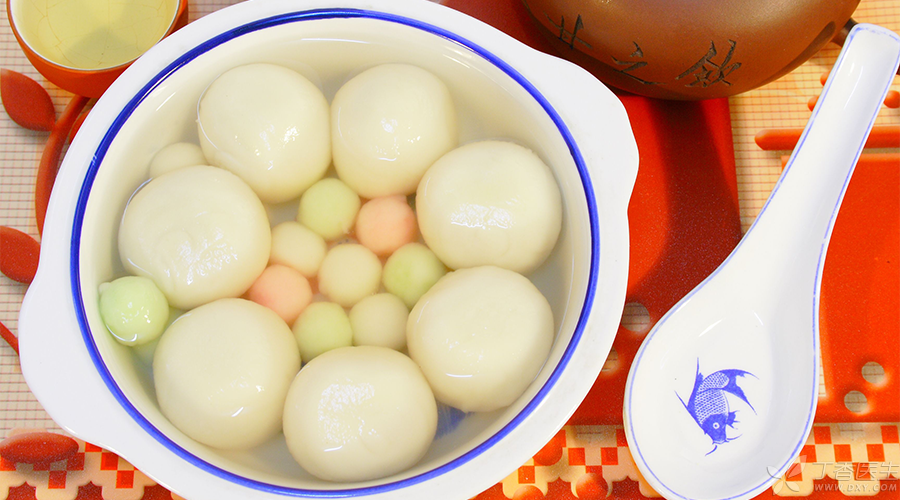 When eating glutinous rice balls, we should pay attention to these three points.

1. Don’t be reluctant to finish the glutinous rice balls made by yourself.

Homemade glutinous rice balls contain less sugar and oil, and their storage capacity is very poor. If they cannot be eaten in time, it is recommended to freeze them immediately and finish them within a few days.

2. Tangyuan is delicious and don’t eat too much.

Generally speaking, three standard large glutinous rice balls can be worth half a bowl of rice. On the staple food, remember to reduce the amount.

Put it away well and compare it with each other to make your glutinous rice balls different.