There is a nameless restaurant in an alley in Tokyo, Japan:

Only the word [dining house] was written on the curtain.

There are only 5 kinds of food on the menu, but you can try to ask the boss to make special meals you want to eat.

The owner of the restaurant is a mysterious uncle with scars on his face. 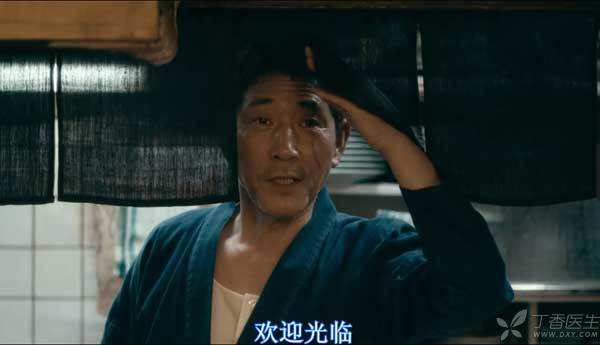 It is in such a small Midnight Food Store that many stories have taken place. 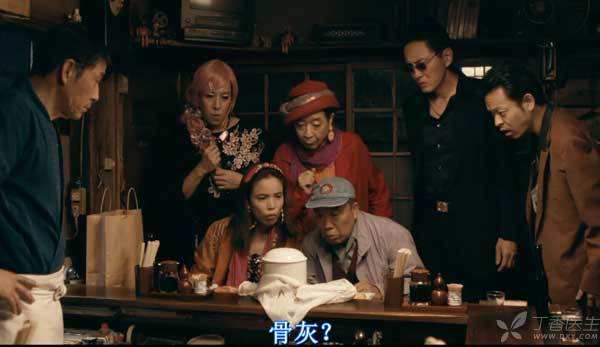 Her lover has just passed away, lost her lover and did not receive any inheritance.

On this day, lost and uncomforted, she came to the restaurant she knew well and told the boss and the guests who ate here about her situation. 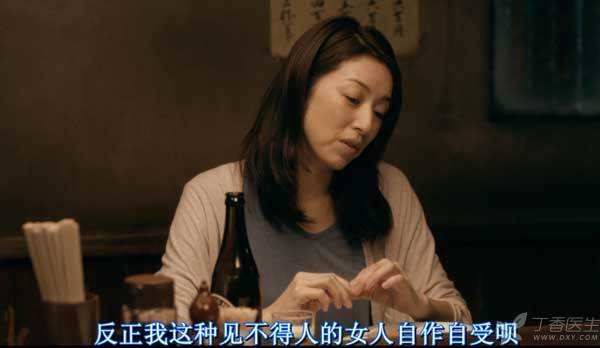 Not only did the boss not despise Yuzi because of her status, but he specially cooked a “spaghetti” for her. 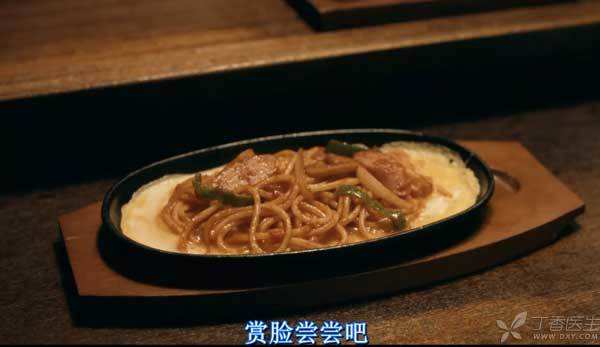 Eating the food carefully prepared by the boss, Yuzi’s heart gradually warmed up. She also met new friends and started a new relationship in the restaurant.

Later, the distribution of Yuzi’s lover’s estate changed. She received money from her lover and left her new boyfriend.

When I came to the restaurant again, the boss’s attitude towards her remained unchanged-everyone has the right to choose his own life and should not easily judge others from his own standpoint. 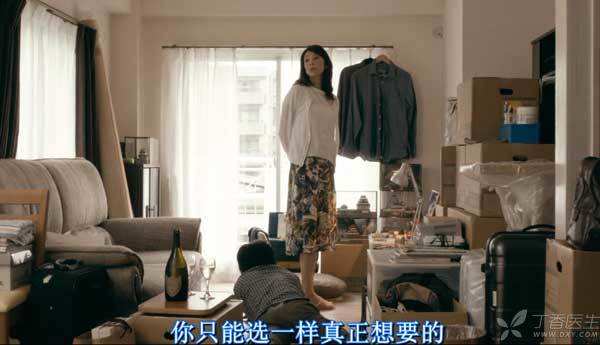 The girl who works in the United States knows how to stay.

Her parents died when she was young. In order to make money to treat rheumatism for her grandmother who lived alone, she came to Tokyo alone.

Unexpectedly, she was tricked into being penniless by her ex-boyfriend, and she was forced to eat a overlord meal in the restaurant. 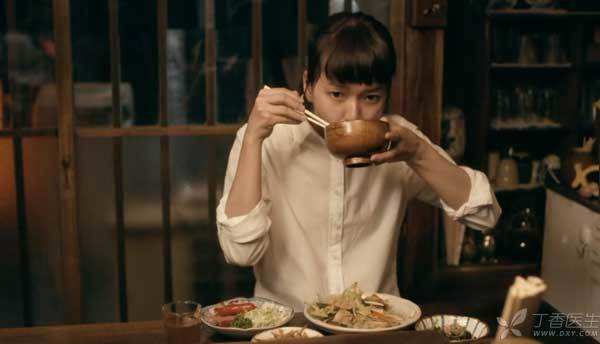 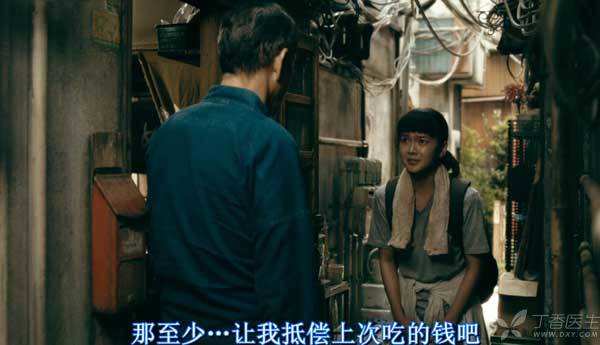 The boss not only carefully taught her how to cook food, but also asked her to go to the vegetable store to purchase various ingredients on her behalf and left her the key to the restaurant. 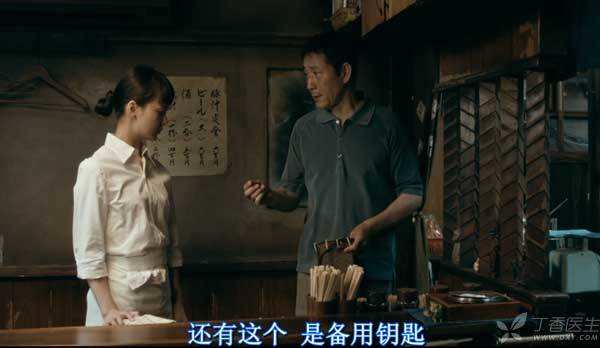 However, Mei Zhiliu did not fail to live up to the trust of her boss. A crisp pumpkin shreds she learned from her grandmother in the countryside brought coolness to the guests in the hot summer, and finally made her recognized by the guests. 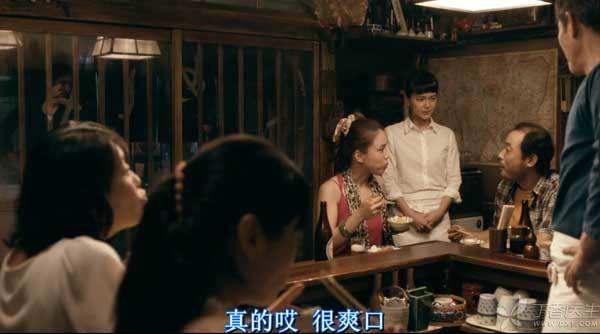 Grandma’s rheumatism has gradually improved, and Meizhiliu is also ready to start a new life.

On the day she left the restaurant, the boss cooked the [yam mud rice] for Meizhiliu, which she had always wanted to eat but had no chance to eat. 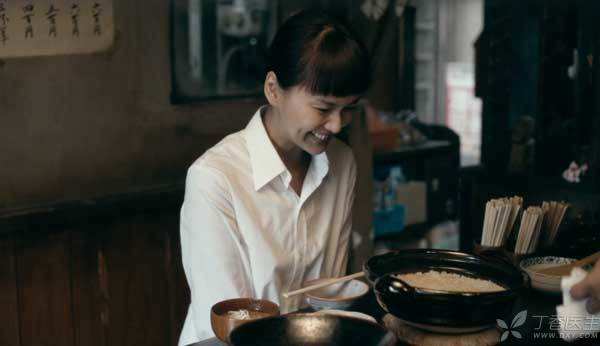 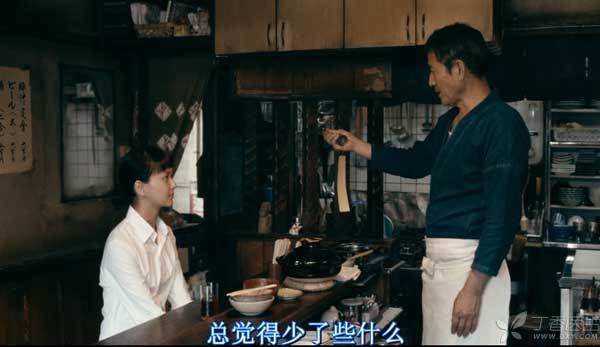 After losing his beloved wife in the earthquake, he was deeply immersed in grief until volunteer Minmei appeared.

Minmei let Kenzo summon up courage to face life again. Gradually, Kenzo found himself in love with Minmei. In order to be with Minmei, he traveled thousands of miles to Tokyo, a restaurant that Minmei often came to, but was rejected by her.

Kenzo was puzzled by pain and spent all day drinking to relieve his sorrow. Seeing him like this, the restaurant owner specially cooked a [curry rice] that Minmei often ordered for him. 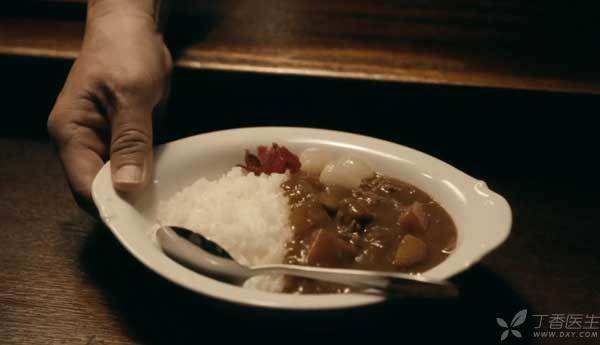 The delicious food not only filled Qian San’s stomach, but also temporarily healed the trauma of his heart. He began to reflect on his feelings for Ming Mei.

Kenzo didn’t know, in fact, Minmei went to volunteer also has its own purpose and difficulties. Minmei admitted to the boss when she went to a restaurant to eat [curry rice] that she had an affair with her former boss and was abandoned. In order to escape from reality and prove the value of her existence, she went to the disaster area to volunteer.

Minmei felt that she was just a selfish person who used the feelings of the victims to satisfy herself. 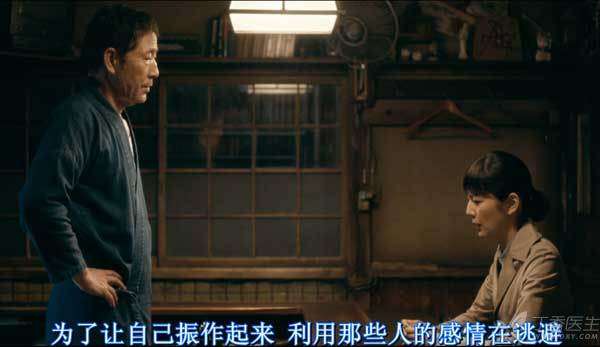 Two people with their own worries and intentions confided their hearts because of curry rice, and finally it was curry rice that contained all kinds of flavors that made them understand each other:

Kenzo understood that his entanglement with Minmei would not make her happy, but would make her miserable. Minmei also put down the past after listening to Qian San’s words.

In the end, the two found themselves again and waved goodbye with a smile. 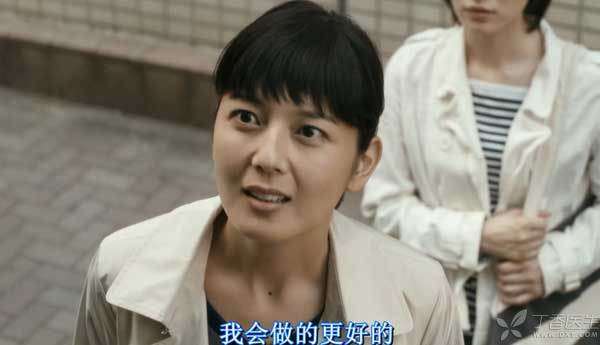 Every day, restaurants welcome such people with stories.

It turns out that her mother-in-law’s ex-husband abandoned her when she was pregnant. Although she remarried and started a new life, she still hated her ex-husband in her heart.

Until many years later, her unrelated ex-husband died in the earthquake, and the old woman claimed the ashes.

However, she did not want to leave the urn beside her, nor did she give up leaving it at will. When eating in the restaurant, she found that the boss and diners were full of fraternity and kindness, so she decided to leave it here first.

This is [Midnight Food Store], a place full of kindness and tolerance, a place where people can release themselves, a place where they can fill their stomachs and warm their hearts. Each dish here is just like everyone’s life, ordinary and unique. 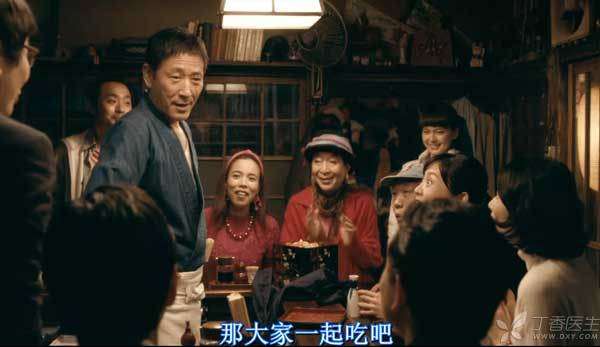 At the end of the article, as usual, I would like to talk more about health in the movie.

The grandmother of China and the United States in the movie suffers from [rheumatism], and many readers are also troubled by this disease.

Rheumatism in modern medicine refers to a group of diseases related to immune, genetic, metabolic and other factors, mostly occurring in bones, joints, blood vessels, nerves and other parts, including rheumatoid arthritis, systemic lupus erythematosus, rheumatic fever, ankylosing spondylitis and other ten categories of nearly 200 diseases.

Therefore, don’t treat it just as [wind-cold and moisture] or simple arthritis, waist and leg pain.

Rheumatic diseases can show the involvement of multiple systems throughout the body:

If you have one or several of the above symptoms, you should go to a regular rheumatic immunology specialist in time.

Also don’t trust folk remedies, which will delay the illness.