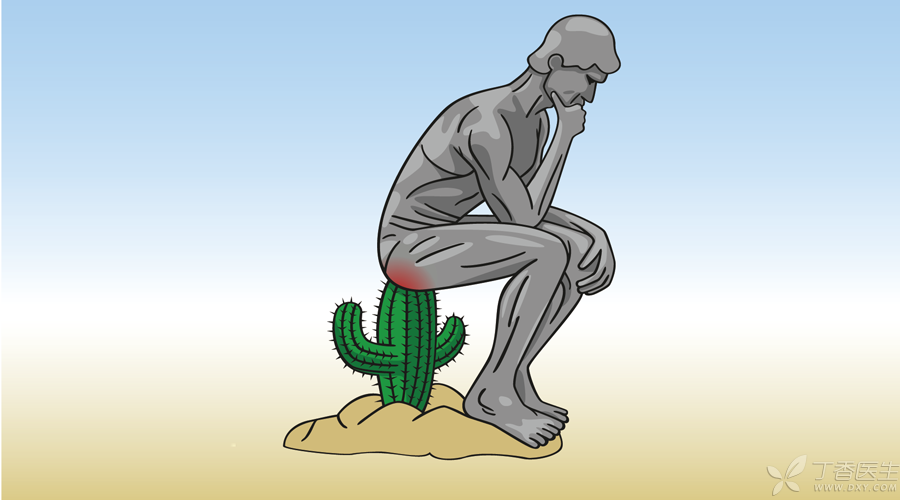 As the saying goes [ten people and nine hemorrhoids], and I am one of these nine people, and I am also the more serious one.

It is said that hemorrhoid surgery is not very painful and can be recovered in a few days. I also thought that I had seen a patient die of massive hemorrhoids hemorrhage, so I made up my mind to perform surgery to kill this annoying hemorrhoids.

Before the operation, I heard that there is a minimally invasive operation called PPH operation. The operation time is short, the postoperative pain is light, and the recovery is quick. Although the price is expensive, I want to choose this one. After all, it is not so painful! However, the surgeon said that I was a severe mixed hemorrhoid and PPH surgery was not suitable. Finally, the traditional hemorrhoid external dissection and internal ligation were adopted.

Considering that the pathological changes are serious and there are many nerves near the anus, the pain sensation is sensitive, so the anesthesiologist was specially asked to arrange an analgesic pump for me.

The following facts prove that I am very wise, because my elder sister, who operated on the next bed one day earlier, endured the pain and went to the toilet over and over again with her buttocks covered, more than 10 times a day, with poor urination, severe abdominal distension and uncomfortable whole people.

Before the anesthetic effect receded, I was still talking and laughing with my family. But after an hour, As the effect of the anesthetic diminishes, Anus pain immediately appeared, And gradually worsened, Not only is there the kind of burning pain that everyone says, There was also a burst of knife-like pain on the persistent burning pain. The pain caused me to press the analgesic button all the time. At first, I doubted that the analgesic pump might be just a placebo and would not work much, but through the communication with my patients, I thought the analgesic pump was still very useful because I slept the longest on the first night after the operation.

Reminded by the surgeon, pour warm water into the basin before dressing change, sit directly in the basin and soak the operation area. Why do you want to do this? Because the blood will solidify, stick together with the gauze, directly uncover the gauze, that is simply… Unfortunately, I didn’t think of this immediately at that time, only removed the gauze outside, stuffed in the anus gauze didn’t soak well on the dressing table. As a result, the pain tore the heart and split the lung ah, when I came down, I felt fainted.

Not joking, the elder sister in the next bed fainted. Apart from pain, she also suffered from hypoglycemia caused by not eating. Many people don’t eat much after surgery for fear of defecation, even drink less water, and stay in bed all the time after surgery. Therefore, some people will suffer from hypotension and hypoglycemia, and may faint when getting out of bed.

Therefore, if friends who are going to undergo hemorrhoid surgery, if they do not resume eating, they must get up slowly and move slowly. It is better to have someone to accompany or even hold them wherever they go. 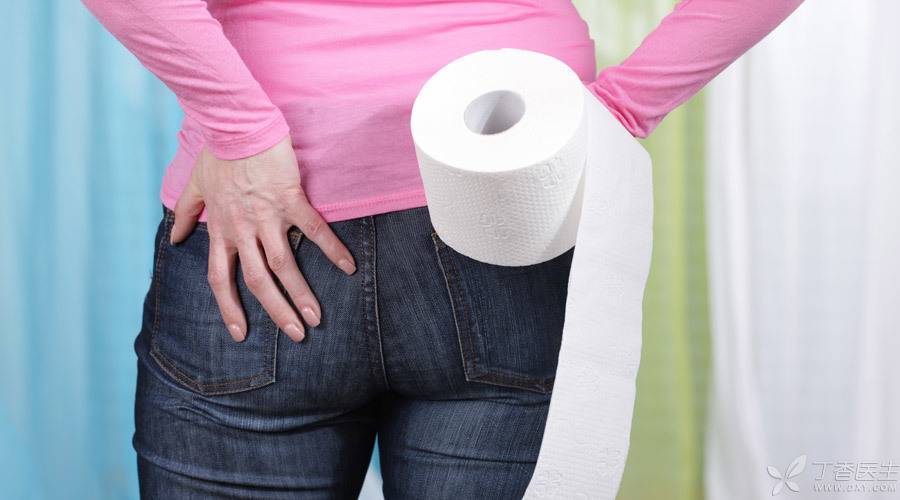 How to eat after hemorrhoids surgery?

1. Must eat something, not to eat

In the first few days after the operation, the wound swelling is the most obvious. At this time, even if the stool is soft and the outlet is small, defecation difficulties will still occur. However, if you don’t eat it, it will cause the aforementioned hypotension and hypoglycemia, which is not conducive to edema regression and wound healing.

Some people say that I will not eat, I will give nutrient solution. This is also not desirable, because the intestines have no food stimulation and insufficient activities, which will easily cause abdominal distension and constipation, and defecation will be more painful in the future.

Based on the above reasons, 1 ~ 3 days after the operation, it is recommended to have a semi-liquid diet, such as porridge, noodles, wonton, rice paste, etc. After that, it will return to a normal light diet. Increase the intake of vegetables and fruits appropriately, but pay attention to the vegetables that are not digested normally or eat less.

Some people have been eating semi-liquid because they are afraid of defecation pain, which is also wrong. Because the place where the operation is performed also requires the formed stool to expand the local area when it is discharged. If the diet is semi-liquid all the time, the stool volume is not large, and the expansion time and degree are not enough, it is easy to increase the chance of anastomotic stenosis during the operation, resulting in poor defecation in the future, which may require another operation.

Do not drink less water because you are afraid of urinating, because drinking too little water is easy to cause constipation.

To avoid spicy and irritating food, I know this very well. One day one week after the operation, I didn’t stop my mouth and ate chili. As a result, my stool was dry and hard to discharge. The wound pain caused urinary retention. After two days, my urine was not smooth and my stomach swelled like pregnancy. My colleague joked that he would insert a catheter for me again.

Can appropriately increase protein intake, conducive to wound healing. However, in the first few days after surgery, the amount should not be too much, because protein produces gas, and eating too much fart will be too much, and at that time, smooth fart will be very luxurious.

Postoperative pain is certain. If you can’t stand it, you can use painkillers.

In the first few days after the operation, there must be a little poor defecation. At this time, you can use a proper amount of laxative drugs or Kaisailu to help defecate.

Note that it must be used in an appropriate amount. Don’t learn from me, because constipation is serious at ordinary times, and you are smart enough to increase the amount of laxatives. As a result, you can relieve it several times a day, which means pain several times.

Other Precautions after Hemorrhoid Surgery

In addition to medication, hemorrhoids friends should also pay attention to self-care.

Do not defecate too hard to reduce bleeding. Abdominal massage can be done, clockwise massage from right to left to help intestinal activities facilitate defecation.

After defecation, take a warm water sit bath to keep the wound clean.

No matter whether the operation is performed or not, attention should be paid to the prevention of hemorrhoids at ordinary times: eat more vegetables and fruits, eat less spicy and stimulating food, exercise more, avoid sitting for a long time, improve constipation, and develop good defecation habits (do not read books or play with mobile phones when going to the toilet).