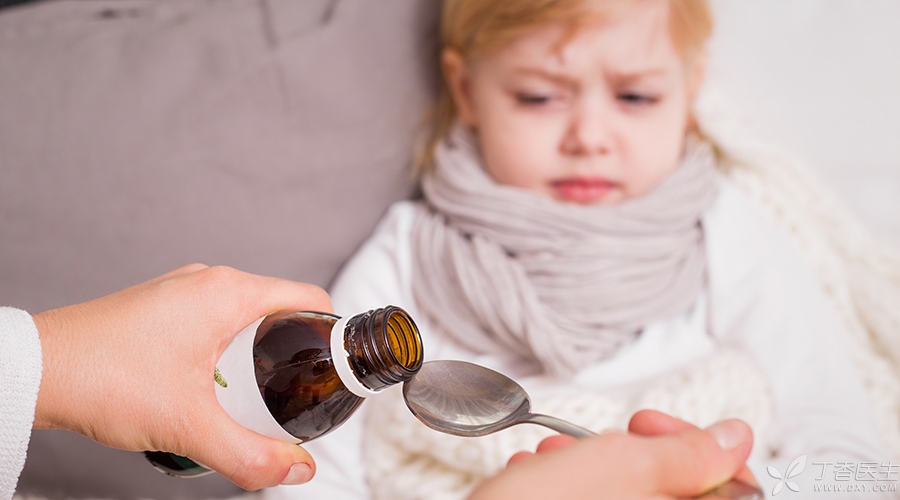 Nowadays, online shopping is becoming more and more convenient, and more and more people will purchase online on their behalf and go to sea.

As a person who likes buying in buy buy very much but doesn’t often go abroad, I also think it is very convenient to go abroad and chop my hands from time to time.

However, I still have great concerns about Haitao drugs.

First of all, reading the instructions is a big problem. English is still barely strong. If it is Japanese, German, Thai and what, it is really at a loss. The instructions translated by the merchants cannot be trusted.

Secondly, foreign customary units are also different from ours. What’s conversion of a teaspoon and a pound is also a trouble.

In addition, many drugs have strict storage conditions and need to be refrigerated, protected from light and moisture, but can those drugs found in the sea guarantee these? In the process of crossing the sea, who knows they have all experienced some what…

Having said that, there are still many parents who are [superstitious] about drugs.

One of the hottest sea drugs is the Bread Superman series of Japan’s Ikeda Model Hall. 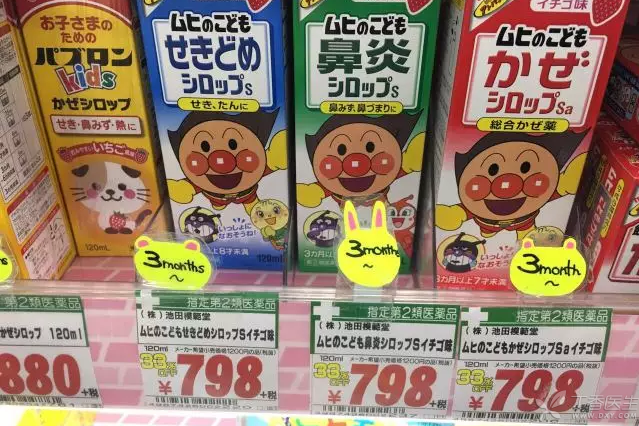 Bread Superman has three products, not only lovely packaging, delicious taste, [according to] said the effect is especially good, blue can relieve cough and phlegm, red can reduce fever, green to deal with cold runny nose. Moreover, they are also over-the-counter drugs, can be easily bought in Japanese street pharmacies.

But is this medicine really that good?

It’s neither dark nor blowing. We look at the ingredients and talk. 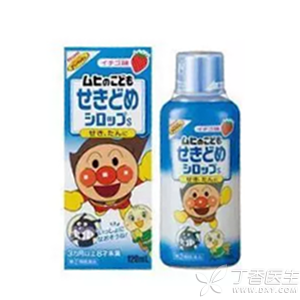 In this composition list, the first one is [codeine].

Recently, CFDA (China Food and Drug Administration) issued a notice on revising the instructions of codeine-containing drugs. The notice pointed out that [children under 12 years old are forbidden] [this product is not suitable for children and adolescents aged 12-18 years old suffering from chronic respiratory diseases].

The remaining ingredients are common drugs to relieve cough, expectoration and other symptoms.

Guaiacol glycerol ether, a commonly used expectorant, can dilute sputum and make it easier to cough up.

Chlorphenamine maleate, also known as [chlorpheniramine], can relieve nasal obstruction, runny nose and other symptoms, but after taking it, central inhibition such as lethargy and mental illness may occur.

The last Tianzhu liquid extract is also the main antitussive.

Looking at these ingredients, parents should know that the main symptoms of Blue Bread Superman are cough, expectoration, runny nose and nasal obstruction. It is a compound ingredient and contains central antitussive drugs. As over-the-counter drugs, it still has certain risks. 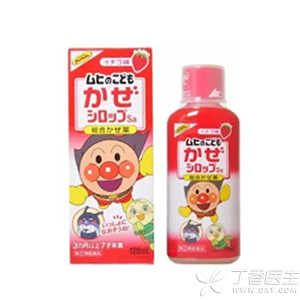 In the red version, there is no cough-relieving [codeine], no phlegm-resolving [guaiacol glycerol ether], but there is an additional [acetaminophen].

[Acetaminophen] To put it bluntly, it is [acetaminophen], which is what we often call [Tylenol, Paracetamol, Bilitong]. Parents who often go to sea must have seen [panadol], which is also this ingredient and is mainly used to reduce fever. 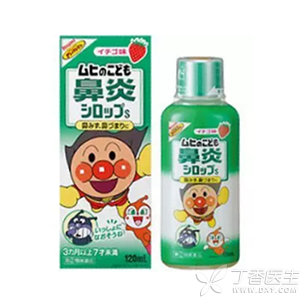 The green version has written two big words-rhinitis, which leads many parents to think that green is for treating rhinitis (allergic rhinitis).

But let’s look at the ingredients. Chlorphenamine maleate is an antiallergic drug and ephedrine is a decongestant, which have been analyzed in detail before. The last one is similar to Chinese herbal medicine [licorice].

Therefore, this green bread Superman cannot treat allergic rhinitis. It should be aimed at acute rhinitis, that is, nasal obstruction and other symptoms caused by common cold, and can relieve a coughing (ephedrine, licorice).

In general, these three drugs are all compound preparations. If you are not careful, you may repeat the drugs, doubling the side effects.

Moreover, the American Academy of Pediatrics does not recommend over-the-counter cold medicines and cough medicines for children under the age of 6, because they are not only ineffective, but may also cause serious side effects.

After the child is ill, the parents’ anxiety is understandable, but they cannot use drugs indiscriminately for emergency treatment.

If you take the medicine into your baby’s mouth, you cannot pay too much attention to safety!