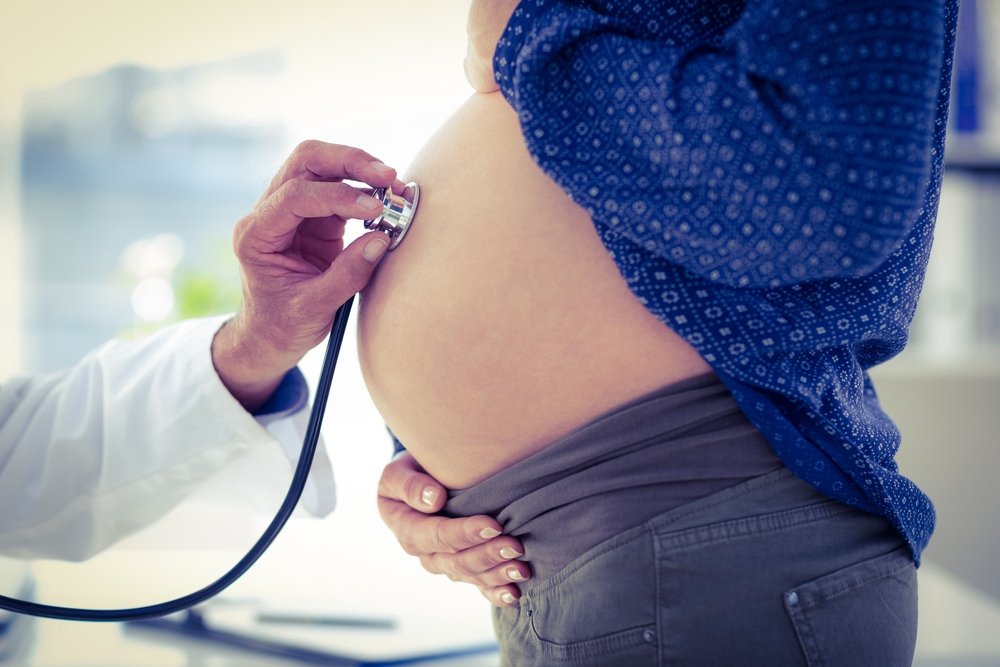 During the first three months of pregnancy, the most important thing is several early pregnancy examinations. Major hospitals even need to make an appointment one month in advance, so don’t miss it.

I was heartless about to finish the first three months before I realized: should I go to the hospital for another examination?

Only after consulting some mothers did I know that there was a very important [early Tang screening] for about 11 weeks of pregnancy.

Early Tang screening and mid-Tang screening are both to check whether the baby’s chromosomes are normal. At present, doctors will recommend both, but some community hospitals will not require [early Tang], because there is a lack of corresponding equipment, and the previous policy is [mid-Tang can be checked].

Because I haven’t gone to the community hospital to build a small card and Clove Clinic doesn’t have this service for the time being, I chose to do early Tang screening in a private hospital.

NT examination: the posterior cervical zona pellucida is less than 2 mm, which is normal; Measure whether there is nasal bone; Blood drawing: There are three score spans, corresponding to different degrees of risks.

Because the cost of blood tests in private hospitals is extremely high, and the test results can only come out together with the mid-Tang report, I only did an NT test.

Mid-term Tang screen needs to be completed in 14 ~ 16 gestational weeks or so, mainly blood tests. This examination, I am in the community hospital to do. If the community card is built during early pregnancy, then each examination arrangement is according to the time filled in by the doctor.

There are mainly two indicators:

If it is [medium risk], it is recommended to do [non-invasive DNA] examination. The specific method is to draw the blood of the pregnant mother again to check the chromosome problems of the baby. However, the examination items are limited compared with invasive examination. At present, only three chromosomes can be checked-chromosomes 13, 18 and 21.

If it is [low risk], there is no need for further examination.

Although it is necessary to draw blood for tests, eating will not interfere with the test results, so if you do the relevant tests of Tang Sieve alone, you do not need to draw blood on an empty stomach at the same time, such as liver and kidney functions.

Different from [Early Tang] and [Middle Tang], it mainly checks whether there is any problem with the baby’s body structure.

There are two main reasons for arranging this period of time:

In order to find most fetal structural abnormalities: the fetus is relatively small if it is done too early, and the corresponding organs are not well developed, so the corresponding structural abnormalities cannot be found; Finding problems and terminating pregnancy as early as possible: If you do it late and find a large malformation, the fetus has entered a viable stage. If you terminate pregnancy again, there will be complicated ethical problems. Moreover, terminating pregnancy in the first week of pregnancy will bring both physical and psychological blows to the mother.

Busy and full, it is really a sweet burden.

To be honest, in the first three months of early pregnancy, I did not have much pressure or touch physically or psychologically.

However, this month is especially busy. While doing the inspection, I am also busy moving to a new home and decorating soft clothes.

During the G20 holiday, I also systematically learned about pregnancy. The main channels are as follows:

In addition to learning knowledge, like many pregnant mothers, I also learned from the [past people] around me and obtained many empirical contents that cannot be covered by popular science online (such as [building small cards] with different policies in different places). In addition, I also joined the community mother and infant WeChat group to prepare for the future purchase of second-hand mother and infant products.

I took notes of all the important contents. I used Tower, an online collaboration tool, to set up tasks for the tasks to be completed at various stages of pregnancy, childbirth, baby 3 months old and baby 4-6 months old. I also created documents for each stage, intending to record the growth signs and precautions of the baby at each stage.

One night, I woke up without warning and looked at the ceiling with silly eyes. Suddenly, I felt the fetal movement for the first time. I streaked across my belly like a fish, and then I was quiet again, as if nothing had happened.

I stroked my stomach, looked at my sleeping lover and put his hand on my lower abdomen.

Well, I love you.