In the deep spring season, all kinds of spring teas have been on the market for a long time, and the [famous spring teas] all over the country are dazzling.

“Spring tea” refers to tea made from fresh leaves of tea trees picked in spring. The earliest “Touchun” tea, also known as “Mingqian tea”, has very young leaves. Often there is only one tea bud, or one tea bud with one or two leaves.

Spring tea is usually made into green tea, or white tea, yellow tea and black tea.

Tea is originally a good thing, but rumors such as [pesticide in spring tea exceeds the standard] also make many friends who love tea uneasy. Do you want to drink this spring tea or not?

Dr. Yun Wuxin combed the rumors about spring tea. I believe you can choose your favorite tea more rationally and confidently after reading it.

98% of tea trees will be sprayed with pesticide? 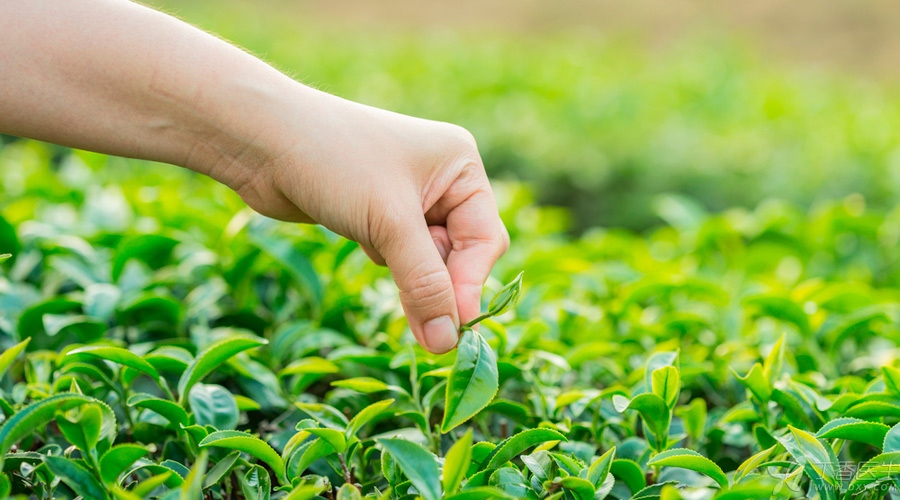 There is a saying on the Internet:

98% of tea trees will be sprayed with pesticide, drinking spring tea is equivalent to drinking pesticide.

When the first spring tea sprouts, the worms are not active yet. Generally, there is no need to take medicine, which increases the cost instead.

However, some of the pesticides applied in the summer and autumn of the previous year will remain in the soil. In addition, the detection technology of pesticide residues is becoming more and more advanced, so there will be spring tea without pesticide application, and pesticide residues will also be detected.

Will residual pesticide hurt the body? 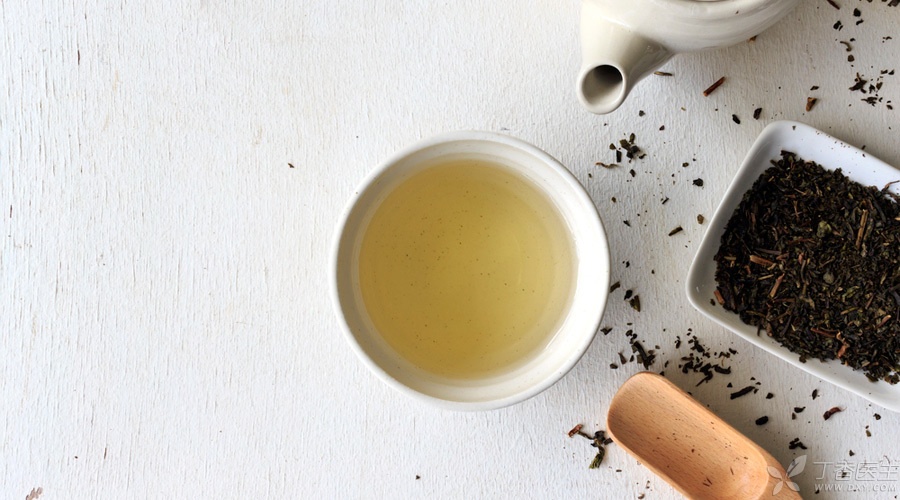 Whether pesticide residues are harmful to health depends on the total amount of intake. [Pesticide Residue Detection Standard] is only a law enforcement standard, not the boundary between safety and harm.

Think about it, on the one hand, we usually consume only a few grams to 20 grams of tea every day; On the other hand, tea leaves must be brewed, and pesticide residues must really dissolve into the tea before we can drink them. In this way, there are very few pesticide residues that really eat into the body and there is no need to worry too much.

It needs to be emphasized here: this does not mean that pesticide residues exceeding the standard can be accepted or tolerated! Tea farmers still need to plant reasonably, and relevant departments still need to strictly implement the inspection and supervision standards.

I just said that if I was really unlucky and bought tea with pesticide residues, there was no need to worry too much, fearing that the tea I drank before would not damage my health.

[Tea Washing] Can Pesticide Be Washed off? 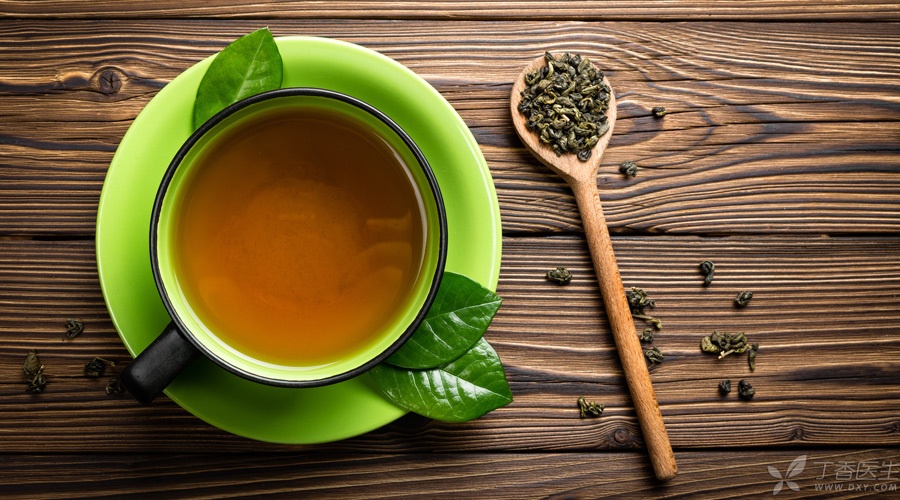 A friend suggested that [washing tea], that is, pouring out the first tea, can remove agricultural residues.

This is a bit taken for granted.

If there are pesticides on the picked fresh leaves, after a series of operations in the tea making process, the remaining pesticides will not be removed after being soaked in hot water for a while.

For Tieguanyin, Pu’er and other compact teas, brew them with hot water for a short period of time to spread out from the compact state, and then make formal brewing, which is conducive to the more harmonious dissolution of the ingredients in the tea, thus obtaining a better tea soup. The terminology of this process is called [warm soaking], which also wakes up the tea. However, it has nothing to do with the removal of pesticide residues in what.

For green tea and black tea, the tea leaves are often in an unfolded state. Once water is added, the components in the tea leaves can dissolve quickly. At this time, [washing tea] may affect the flavor of the tea leaves.

How to distinguish dyed spring tea? 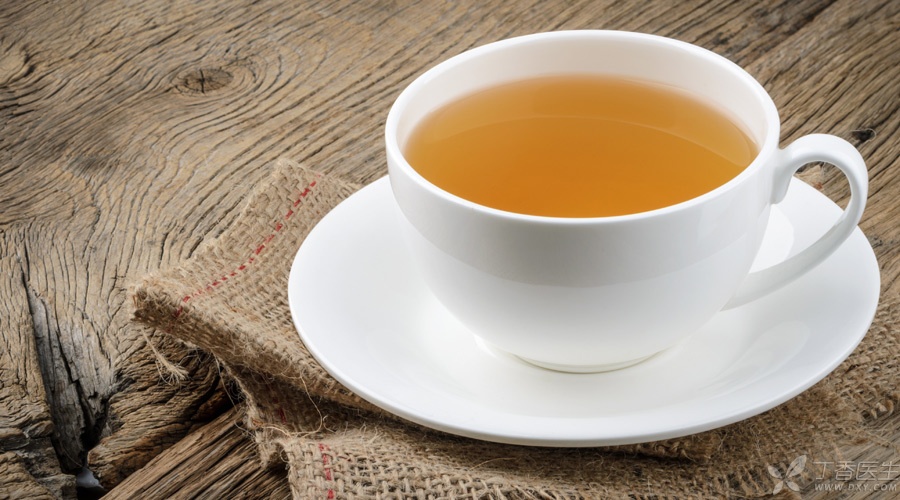 There are news reports that some unscrupulous vendors will renovate or even dye the old tea. How can this be distinguished?

The new tea is rich in amino acids, and the brewed tea will have obvious tender fragrance or faint fragrance, which is usually described by tea drinkers as [bean fragrance] [chestnut fragrance] or [grass fragrance]. However, the fragrance of the old tea is very weak and even has peculiar smell.

The iconic color of green tea soup is very light yellow, not green. The color of old tea will darken and even appear orange yellow. If dyed, it will not be the iconic light yellow, but may be green.

After reading the above little knowledge about [spring tea], do friends know fairly well?

The charm of spring tea lies in [fresh]. Therefore, if you buy a good spring tea, you should drink it as soon as possible. Generally speaking, every time you take the tea, seal it in time and place it at normal temperature for half a year, basically there will not be much change.

If you need to keep it for a longer time, it is best not to open the package and put it in the refrigerator for refrigeration or even freezing.

In this way, it can be stored for a longer time. In this way, even if it is put for a year or two, it can still be drunk, but the freshness will be discounted.

A beautiful day, start with a cup of fragrant tea!