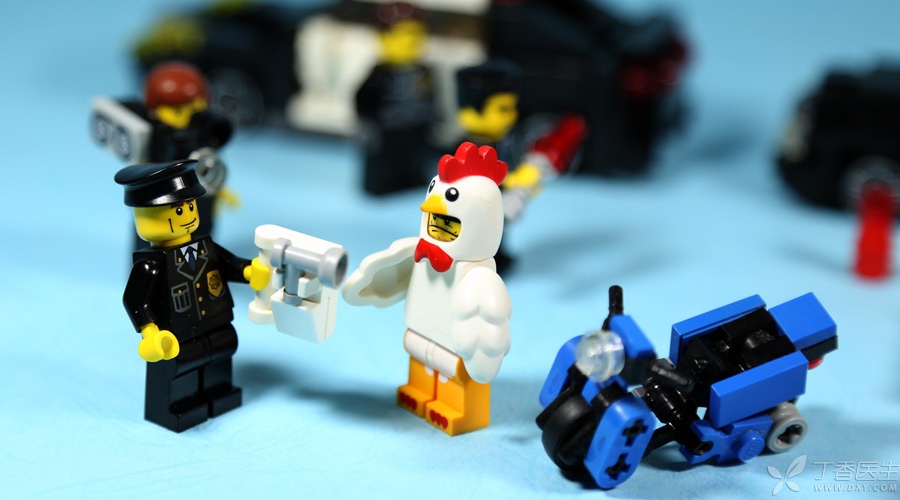 Since the traffic regulations have become stricter, the old drivers have obviously become much more conscious. They will no longer run red lights, drag racing or drink and drive.

However, there are many [stunned] statements on the Internet, saying that even if you don’t drink, you will be found to be drunk driving or drunk driving after eating certain things. There are even statements:

Ahem, this problem, Dr. Clove thinks that the police comrades have the most say, can come to explain to everyone clearly:

2. The traffic police department decided that [drunk driving] was based on the blood alcohol content as the final determination standard.

3. Eat some foods and medicines containing alcohol, and wait for a moment to blow air to measure alcohol, the index will drop significantly or cannot be directly measured.

How long is this moment? Depending on how much alcohol you eat, it can be as little as a few seconds and as much as a few minutes. In short, as long as you don’t drive and eat while eating, it’s nothing.

Therefore, if there is a minor accident during the temporary inspection on the road in the future, remember to have a good understanding with the traffic police. They are all very reasonable.

Then the question arises. Do the drunk driving food and drugs circulated in the Jianghu really contain alcohol? Dr. Clove will take stock of it for everyone. 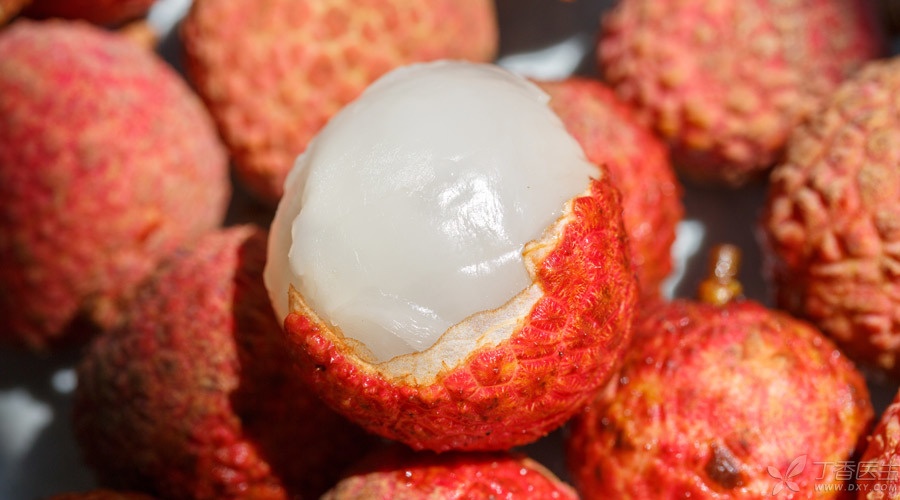 The pulp of many fruits contains more sugar. After storage for a long period of time, sugar is likely to be fermented by microorganisms to produce alcohol.

This is actually a natural [brewing process]. 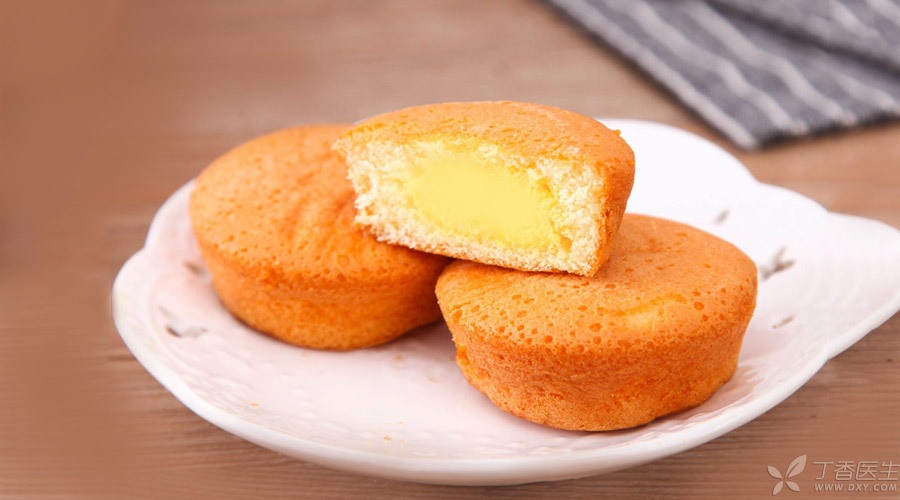 Surprised or not? Not surprisingly?

According to the news, some people were found [drunk driving] after eating six egg yolk pie at one go and then taking a blowing test, which may be true.

You see, the packing ingredient list of egg yolk pie and bun all has [edible alcohol] written on it to help pastry processing, and the national standard does not require alcohol residue. 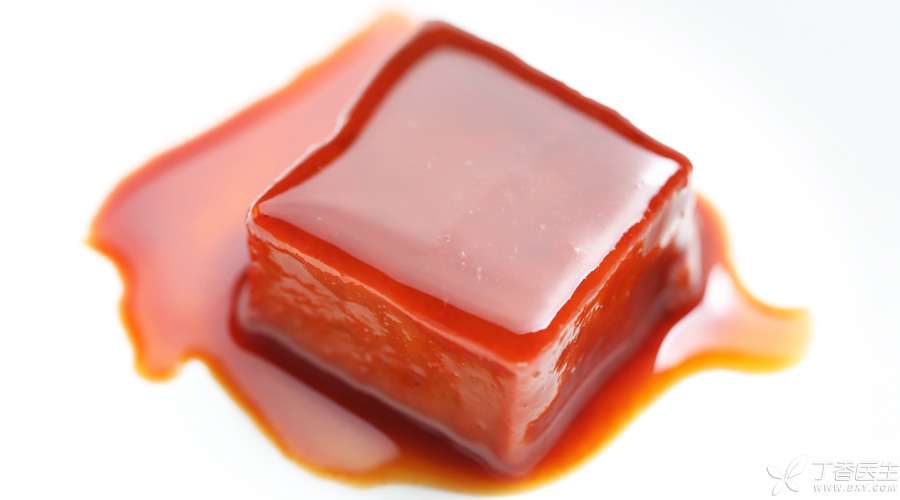 Although bean curd contains alcohol, the alcohol content is not high. When people eat bean curd, it is generally just a flavor.

But if you eat bean curd like steamed bread… then it’s hard to say. 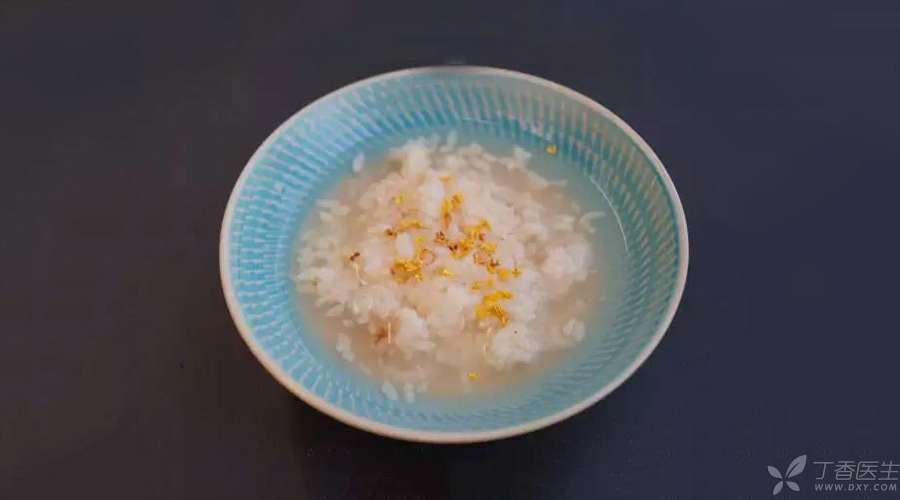 It is called fermented glutinous rice in the north and fermented rice in the south. In fact, it is a kind of low-alcohol sweet rice wine. Its alcohol content is slightly higher, usually 1% to 5%. 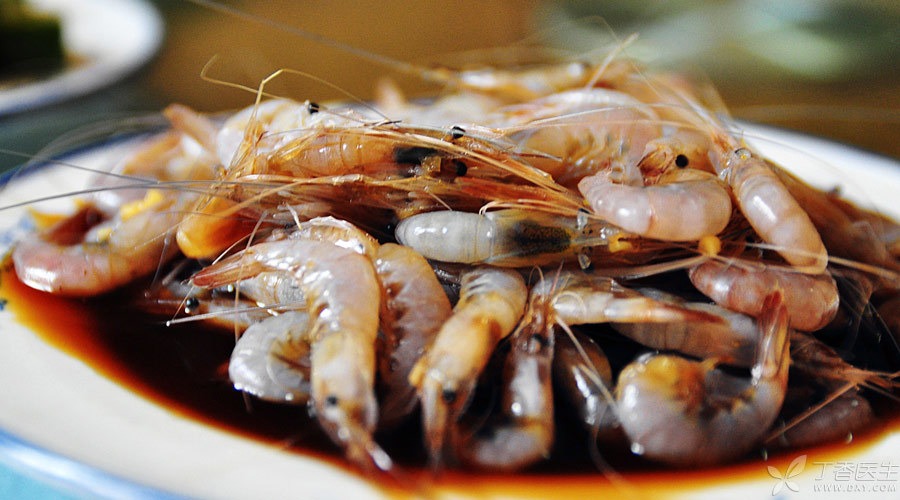 Of course, most drunk shrimps and crabs cannot be separated from white wine or yellow wine or even wine. 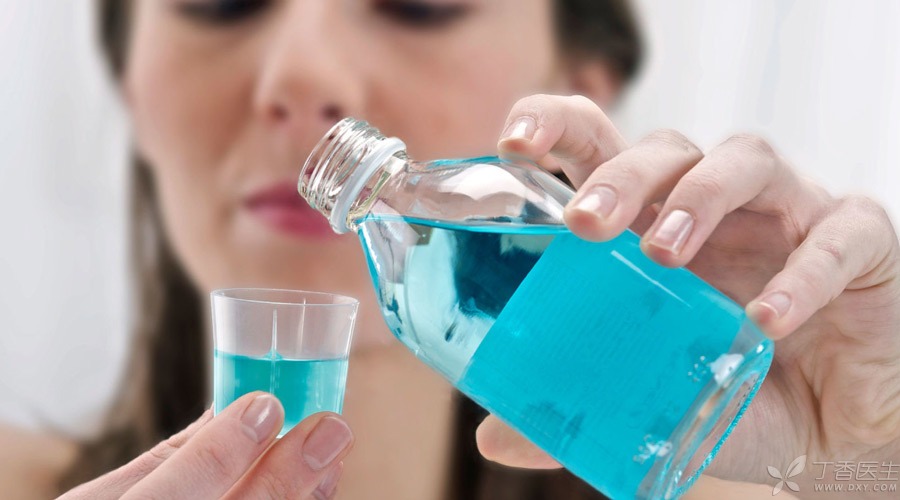 First of all, not all mouthwash and oral spray (oral spray) contain alcohol. You can go to the supermarket to take a closer look at the main ingredients listed on the package, some of which do not contain alcohol.

Unless you wash your mouth and blow the alcohol detector immediately after spraying, you don’t have to worry at all.

After all, no one will use mouthwash as water to drink or spray as food… right? 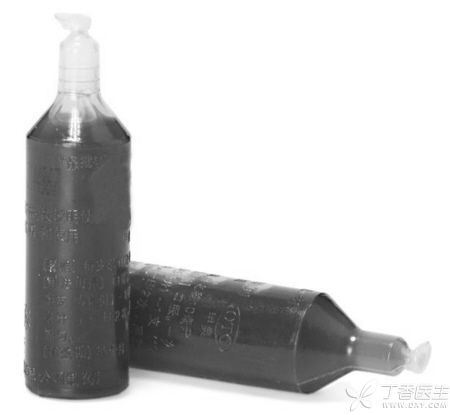 This must be highlighted.

The alcohol content of Huoxiang Zhengqi Water generally reaches more than 40%, which is better than low-alcohol liquor. Drink too much… above!

Drinking a 10 ml Huoxiang Zhengqi water is equivalent to taking at least 4 ml of alcohol. If you only drink one, it’s not a big problem. If you drink a lot, it’s really no different from drinking.