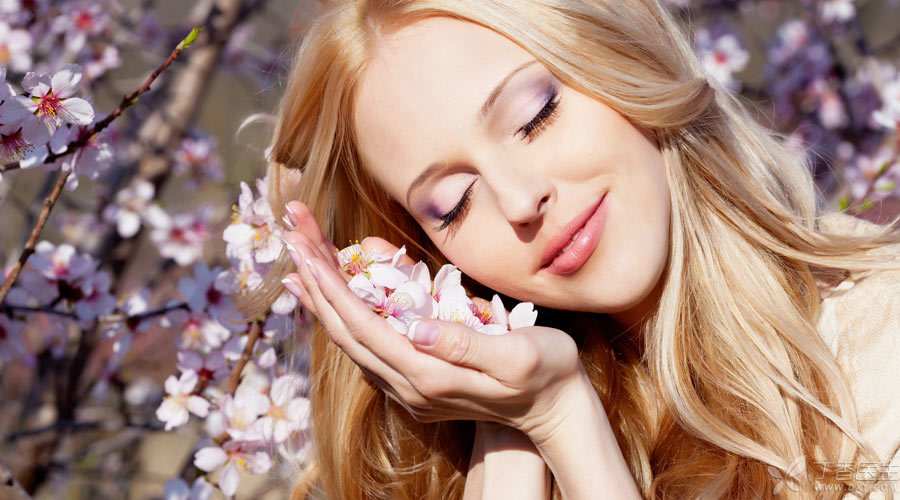 Ruddy complexion is one of the signs of health. If a person looks pale and his hands and feet are cold, then the people around him will certainly remind him: “Dear, it’s time to enrich the blood!” ]

So, does enriching blood really mean what?

Is what enriching blood?

The blood enrichment to be mentioned here is not the so-called qi and blood in traditional Chinese medicine, but the promotion of hemoglobin synthesis by supplementing nutrition.

As we all know, Our blood contains many kinds of blood cells. Among them, red blood cells bear the function of transporting oxygen. The function of transporting oxygen of red blood cells is realized by hemoglobin inside. If for various reasons, If the amount of hemoglobin in the body is small to a certain extent, it is anemia, which will lead to a series of anemia symptoms mentioned above. The most common blood enrichment method at this time is to supplement iron, vitamin C and other nutrients to help hemoglobin synthesis.

So, how should blood be replenished?

Unfortunately, the blood enriching effect of these foods waving the banner of enriching blood in the market is unreliable.

Why? Let’s look at the main ingredients of these foods.

These blood enrichment is unreliable.

Colla Corii Asini: Colla Corii Asini is made by boiling donkey skin. The main ingredient is collagen. Nutritionally speaking, this protein cannot meet the human body’s demand for amino acids, is not a good source of protein, is a poor quality protein, and is only used as an additive in the food industry of most countries. Therefore, the blood enriching effect of donkey-hide gelatin, which has been dubbed the holy blood enriching product, can be ignored.

Red jujube: The iron content in dried jujube is about 2 mg/100g, and the fresh jujube is even lower, 1.2 mg/100g. Compared with some animal foods, such as pork liver, it is really very low. In addition, the iron in jujube is not easy to absorb, and eating jujube cannot achieve the effect of enriching blood. It is worth mentioning that jujube has a relatively high sugar content, and the sugar content of dried jujube is 67.8 g/100g, which requires special attention if it is diabetic.

Brown sugar: Brown sugar is unrefined sugar, up to 96.6% of which is sugar, and the content of minerals including iron is very small. Therefore, it is unreliable to rely on brown sugar to enrich blood.

So, is there any food that can enrich the blood? 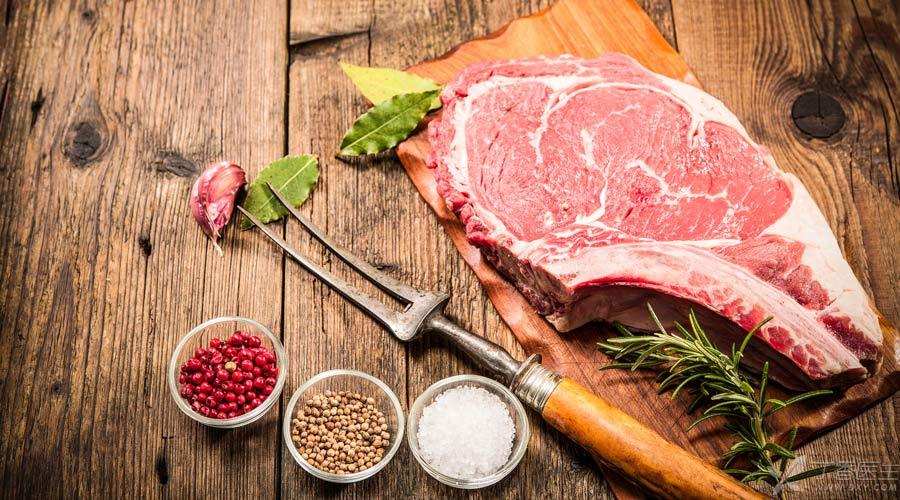 You should eat these for enriching your blood.

Animal liver: For example, the iron content in pig liver is as high as 22.6 mg/100g, and the absorption and utilization rate are also high.

If anemia symptoms are serious, pale complexion, dizziness, inattention, less menstruation and other symptoms have always appeared, you need to go to the hospital for diagnosis and treatment. Doctors will give corresponding treatment according to the severity of anemia.