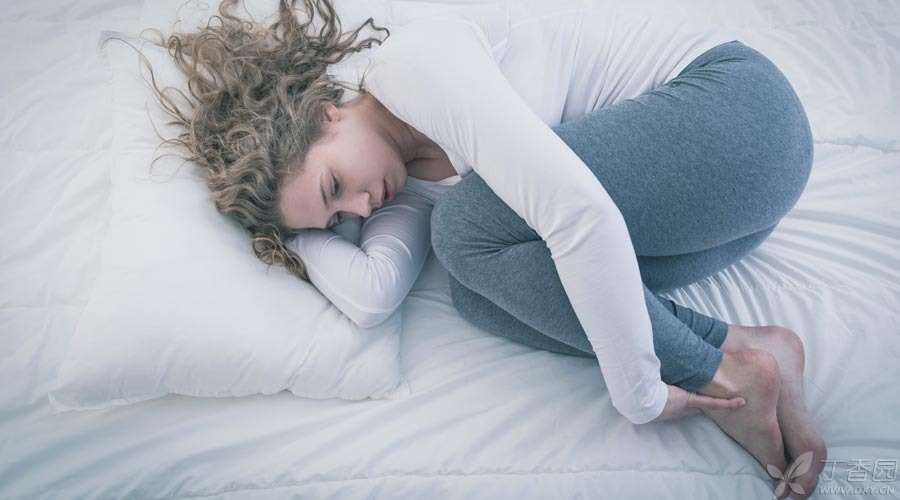 I believe everyone has received small advertisements from various irregular hospitals. The above introduction is mostly about painless abortion and other things. It is said that the operation has the advantages of what, such as painless operation, quick recovery after operation and no influence on normal work.

In real life, many girls will also choose to go to surgery on Friday and go to work [with high morale] after taking a weekend off.

Induced abortion in the standard sense can be divided into drug abortion and surgical abortion. The former is for intrauterine pregnancy with surgical taboos, and the embryo is discharged out of the body by oral administration of related drugs. The latter is to force the formed embryo out of the mother’s body through negative pressure suction or forceps curettage to achieve the purpose of terminating pregnancy.

Although the abortion operation is painless, it now seems to be a minor operation, [small enough] not enough attention from some parties concerned. However, don’t wait for your body to really have a problem before you suddenly realize that you didn’t know how to cherish yourself at the beginning.

Is it really enough to rest for two days after abortion?

For induced abortion, the state stipulates that the abortor has the right to rest for 2 weeks. The purpose is to give the abortor sufficient time to recover so as to prevent [falling the root of the disease].

Even if there are thousands of reasons, you can’t rest for 2 weeks in the end, but please take this matter seriously and don’t think it’s just a trivial matter.

According to the specific situation, stay in bed for a few more days, at least not as short as 2 days, and appropriately increase nutrition intake, adjust mood, do less heavy work, tired work, so that the body can be fully recovered.

Is everything all right after abortion?

Abortion operation is a small operation compared with other operations, and the technology is also very mature. However, special uterine position, pelvic malformation, embryo organization (embryo death but cannot be discharged, need curettage) or limited experience of the operator may affect the operation effect, resulting in pregnancy not being completely cleared out and pregnancy residue.

Pregnant residue can be manifested as bleeding all the time after abortion, or pain and discomfort in the lower abdomen. Examination B-ultrasound indicates pregnancy residue. If this happens, urine hCG test needs to be carried out after 2 weeks. If negative, the possibility of pregnancy residue can be ruled out. If positive, further evaluation is required.

Of course, if vaginal bleeding continues to increase, exceeding the amount of menstruation, and there is pain and discomfort in the lower abdomen, it is necessary to see a doctor in time to determine whether there are any pregnant tissues that are not completely cleared out, uterine involution is incomplete, cervical laceration, uterine perforation, etc.

After abortion, is the lower abdomen pain normal in the first few days?

The uterus will become soft and large during pregnancy, creating a comfortable [hotbed] for new life.

After abortion, because the pregnancy is cleared out, the uterus needs to contract through its own muscles to stop bleeding and restore the pre-pregnancy state.

In this process, on the one hand, the existence of uterine wounds will cause pain and discomfort, on the other hand, uterine contraction will also produce discomfort similar to lower abdominal pain. These will weaken and disappear with the passage of time.

However, we should be alert to the possibility of pregnancy tissue residue, uterine perforation and secondary pelvic inflammation in the following situations, and need to seek medical treatment in time:

Fever; Abdominal pain intensifies, cannot be relieved or the location is unclear; Vaginal bleeding increased; Blood pressure drops; There are purulent secretions in the vagina.

Don’t you need to take medicine after abortion?

Painless abortion is performed in a relatively sterile environment, but the autoimmunity is relatively weak after surgery and there is a wound surface in the endometrium. Therefore, antibiotics should be taken orally according to the doctor’s advice after surgery to prevent secondary endometritis, pelvic inflammatory disease and other diseases that may lay hidden dangers for future fertility.

Can you take a bath after abortion?

Some love clean women, because they feel bloody secretions exist after abortion, and the whole person feels uncomfortable, so they can’t wait to clean up. Although cleaning is good, the right method must be used.

Because after the abortion, the body is in a relatively fragile state, and the immune barrier of the lower reproductive tract that has experienced the abortion has not yet recovered, if it is not cleaned properly, the risk of infection will be increased.

Therefore, bath bath is prohibited within 2 weeks after abortion or before vaginal bleeding is clean. It is only necessary to clean vulvar blood stains with warm water every day. It is absolutely not necessary to carry out internal cleaning.

Can you have sex after abortion?

The body has wounds that need to be repaired and recuperated. Whether it is induced abortion or spontaneous abortion, natural ovulation can be recovered within 2 weeks after the termination of pregnancy. Once ovulation occurs, there is the possibility of another pregnancy.

Therefore, don’t have sex immediately before the trauma is repaired. On the one hand, in order to avoid another pregnancy, more importantly, it is to prevent infection.

It is generally recommended to prohibit sexual life within one month after abortion, so as to better judge whether there are abnormalities such as pregnancy tissue residue.

In case of another pregnancy and induced abortion, the pregnant uterus will be soft and large at this time, and the last trauma will not be fully recovered, which will make it more likely to cause uterine perforation.

What should I do if I don’t come to menstruation after abortion?

Some girls go to work happily after the flow of people, Results more than a month later did not come to menstruation, just react to come over [why did the big aunt not come to visit]. At this time, anxious, worried to death. Or more intentional girl, anti-first month menstruation did not come also have no feeling, until one day feel lower abdomen suffocation pain, calculated to the day of menstruation, but where did menstruation go?

Most women can resume ovulation after 2 weeks of pregnancy, so menstruation is generally about 1 month after abortion. However, about 10% of the patients will have delayed ovulation, and the big aunt will arrive late. For this kind of situation, there is no need to be too nervous.

Of course, for girls who suffer from severe lower abdominal pain but do not see menstruation, it is necessary to consider whether the cervical orifice or endometrial adhesion is formed due to the operation, and menstrual blood cannot be discharged, thus causing lower abdominal pain.

For cervical or endometrial adhesions, you should go to the hospital immediately and never endure it. Because menstrual blood reflux will increase the risk of endometriosis.

At the same time, if menstruation does not come, you also need to think about whether you have really banned sex for one month after the operation. If not, please check your pregnancy consciously.

How long can I prepare for pregnancy after abortion?

After all, abortion will cause trauma and have certain impact on women’s reproductive health. If you are not in a hurry to prepare for pregnancy, please give your body and mind more time to recuperate. Generally, it is recommended to take at least 3 months.

It should be pointed out that due to poor embryo development, women who have to choose curettage (the specific operation is the same as artificial abortion, but the name is different) and have a history of more than 2 times should take advantage of this period of time to go to the gynecological clinic for systematic consultation and examination to see if there are any factors affecting pregnancy.

The flow of people is just a helpless move.

The magic of life is always amazing. It is planted on the [hotbed] of endometrium by a small fertilized egg, takes root and sprouts, and finally forms a fetus. After delivery, it continues to develop and grow up, becoming the most familiar existence in the world.

Perhaps you are young and frivolous, not thinking so much, or the reality may make you unable to afford such a price. However, if you are lazy and lucky, you will always let people flow to pay for contraceptive failure, and one day you will have to face various long-term complications brought by people flow, such as pelvic inflammatory disease, menstrual disorder, infertility, etc.