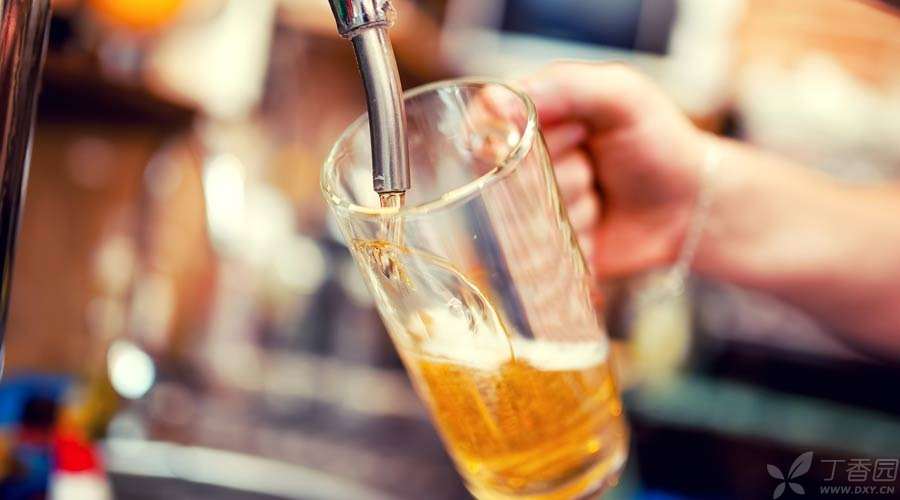 Yes, according to my previous style of writing, when you see rhetorical questions, you must know the answer!

Beer belly is not caused by drinking beer, is it not?

However, why? We must give a reason that can convince you that you will not feel guilty if you have a pleasant iced beer after work. In order to persuade the fat-afraid little girl at the table with you to have a drink!

So, watch out, let’s tell you why this beer belly is not caused by drinking beer.

[Beer Belly] Is it what?

Beer bellies actually refer to those bulging bellies, which are especially easy to appear in elderly men. These men are usually over middle age, need to socialize, and often drink beer, so this kind of belly is nicknamed “beer belly”.

Not only the Chinese say so, but also the foreign countries call it beer belly. Over time, people have added the charges of men getting fat and belly getting bigger to beer.

Male belly enlargement is actually the common name of abdominal obesity. This obesity is caused by the accumulation of fat in internal organs. Its main reason is obesity. Obesity is mainly related to energy intake and consumption. If energy intake is greater than energy storage, it will lead to obesity and fat accumulation.

Why isn’t beer the culprit?

The energy metabolism of alcohol is different from the three major energy supplying substances (protein, fat and carbohydrate) we usually eat. It is hardly stored in the body as energy.

Beer itself is not a high-calorie food.

Generally speaking, 100 milliliters of beer usually have only 30-40 calories, while Erguotou (56 degrees) of the same quality has 338 calories, which is almost 10 times that of beer.

Compared with Coke, a can of beer (330 milliliters) contains about 130 calories, which is about 20 calories less than a can of Coke of the same size.

From these data, it can be seen that beer has no more calories than other common beverages, and it is not high in calories among wines.

3. Eating is worse than drinking

Although beer itself is not high in energy, drinking will increase appetite and make people eat more food unconsciously.

This is the experience when drinking beer. The higher you drink, the more you will drink. In fact, your appetite will increase after drinking. Studies have found that when people eat, if they drink, they tend to eat more, which will further increase energy intake and promote weight gain.

Therefore, drinking beer itself is not the main culprit of beer belly, but it is hard to say when eating and drinking. 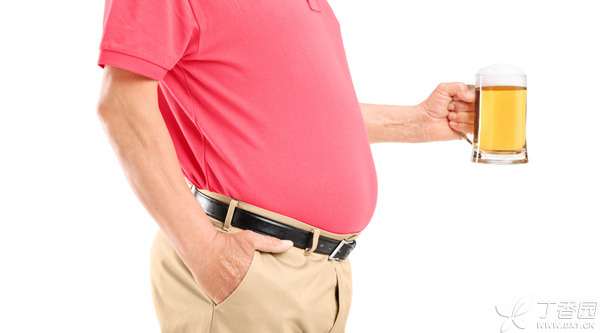 Isn’t it enough to convince you?

Yes, scientists need to be a little confident in their speech, so they have also conducted a lot of research and exploration on this issue.

What was the result?

As a result, there are also yes and no. However, judging from the ability to prove, the research that said beer belly was not caused by beer has slightly stronger evidence.

In 2013, researchers from the University of Copenhagen in Denmark conducted a systematic evaluation and meta-analysis (that is, a study that combines many different research contents, removes the rough and extracts the fine, and draws conclusions through statistical analysis methods) to try to find out the relationship between beer and obesity and abdominal obesity.

They analyzed 47 different studies and the results showed that if the average daily beer consumption did not exceed 500 milliliters, it would not cause [beer belly]!