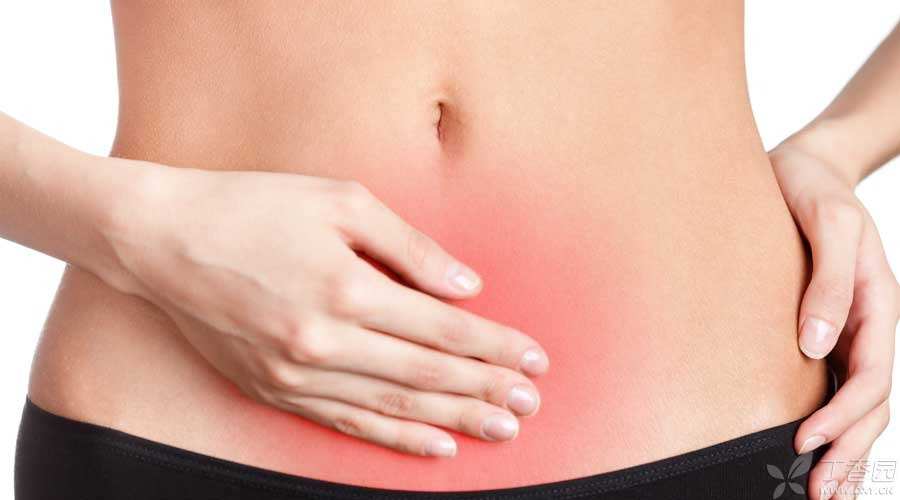 For women who are ready to become mothers, except for a few who are better pregnant, they can be pregnant by touching them. Many people’s pregnancy process is comparable to a long journey to learn from the experience, full of difficulties and obstacles. Finally, they are pregnant, and it may also be a deadly mine-ectopic pregnancy.

Therefore, every expectant mother who has tested [two bars] must not be carried away by victory. Be careful that it is ectopic pregnancy, which will kill people if it is serious.

Extrauterine Pregnancy-Bomb that May Detonate at Any Time

One day when I came home from work, my wife was practicing yoga. She twisted her waist and asked me, “what happened to ectopic pregnancy?” Is it a serious problem? ]

I was confused by her sudden question, and my nerves became nervous. Many thoughts quickly passed through my mind:

The last time she menstruated, what? Like half a month ago.

Is there any difference between menstruation and before? I don’t think so.

Is there any change in menstrual period? I don’t think so.

Have you said anything about stomachache recently? I don’t think so either.

When these questions flashed through my mind at the speed of a supercomputer, I still didn’t think why she asked this.

After listening to my wife, I realized that she would be interested in this problem because their boss’s cousin died of ectopic pregnancy.

The wife did not understand: [Originally, I had a good pregnancy and had a rest at home. I was alone at home. When I found out that I was in the toilet, I was no longer able to do it. This is also terrible! ]

I told her that ectopic pregnancy is an emergency in gynecology. When bleeding is severe, immediate surgery in the hospital may not be able to rescue it.

How is ectopic pregnancy return a responsibility?

After listening to me, my wife still looked puzzled: [so serious? What the hell is going on here? ]

I saw that she was interested and planned to tell her about it:

Extrauterine pregnancy is the seed of fertilized egg, which is not planted in the uterus but outside the uterus.

At this point, I stood at attention, clenched my fists with both hands, raised my arms horizontally to both sides, and continued to explain after posing: “My head and trunk are the uterus, my two arms are the fallopian tubes on both sides, and my two fists are the two ovaries. My present posture is basically their positional relationship.”

My wife saw that I was going to give her a lecture again and said with a smile: “It’s quite similar.” 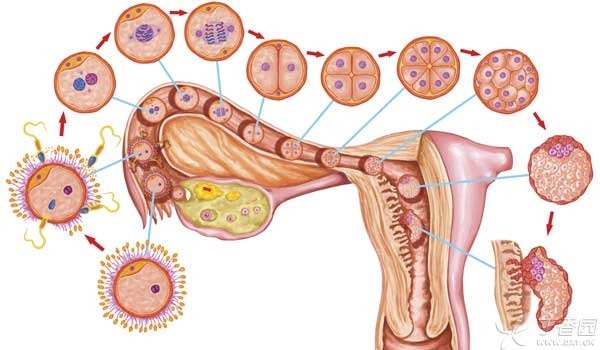 If the fertilized egg gets stuck during tubal transport, Before entering the uterine cavity was planted down, that is ectopic pregnancy. The most is to stop in the fallopian tube, but the tube wall of the fallopian tube is much thinner than the uterine wall. Seeds planted down are to take root and sprout. If the wall is too thin, it may not be long before the wall is penetrated, that is, pregnancy mass rupture. 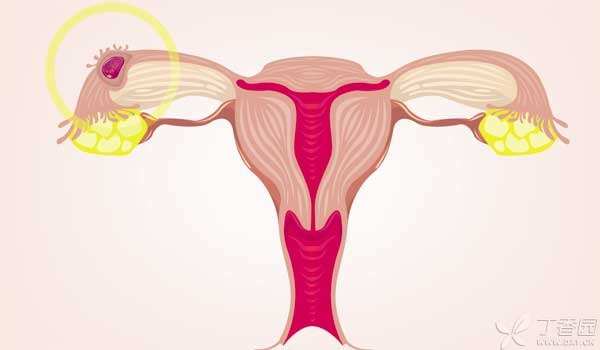 The symptoms of ectopic pregnancy are very good at disguising.

[Is there no symptom at first for such a serious problem? ]

In fact, there are various symptoms of ectopic pregnancy. The book says that the typical symptoms are menopause, abdominal pain and vaginal bleeding, but in fact many people’s ectopic pregnancy is not so typical.

No way. Said is mistaken for menstruation, the vast majority is because did not care, ectopic pregnancy vaginal bleeding and menstruation is still different:

Generally, the amount will be less, the color will be darker, even brown, as if menstruation is always unable to get out of the feeling;

There are also some more, but the time will also be longer, longer than the normal menstrual period, always ticking unclean.

In addition to these mistakes, vaginal bleeding during menstruation, there are also some terrible situations:

Even though I was going to get pregnant, I may have miscarried with bleeding as a threatened sign and was still there to protect the baby.

Or even if there was no blood or stomachache, just like normal pregnancy, it suddenly burst suddenly.

[This is too terrible, can’t you find it in advance? ]

Yes, the better way is to do B-ultrasound. If you have already tested pregnancy, but you haven’t seen embryo sac in the uterine cavity, and you have seen the echo of mass outside the uterus, then you should be careful about ectopic pregnancy.

However, B-ultrasound can only be made after at least 40 days of pregnancy. The method found earlier is to draw blood for testing and check hCG, which is the indicator of testing pregnancy. If the value of hCG can double the next day, then the possibility of ectopic pregnancy is very small and can be relieved basically.

Can ectopic pregnancy be prevented?

Ectopic pregnancy can only be found early, not prevented early.

Mothers-to-be who are pregnant at home should have a timely prenatal examination. Even if there is ectopic pregnancy, they can be found as early as possible so as to be safe.

This article is taken from < < Obstetrics and Gynecology Male Doctor Tells You > >, which is reprinted by Clove Garden authorized by the author.