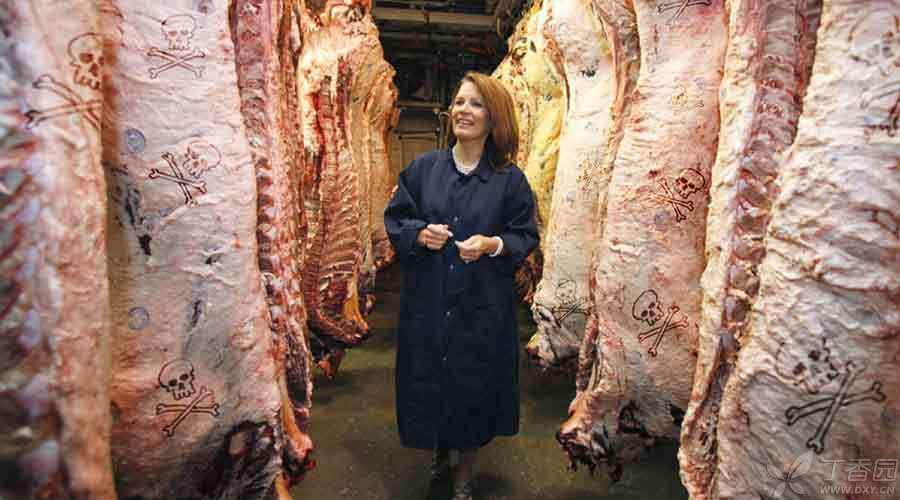 The issue of food safety in China has always attracted attention. At the end of June 2015, various domestic media reported a piece of news about [zombie meat].

Sources reported that China’s General Administration of Customs investigated and dealt with a large number of smuggled frozen meat worth over 3 billion yuan, including more than 100,000 tons of frozen chicken wings, frozen beef and other by-products.

Among them, there are aged frozen meat that has been frozen for more than 40 years. Netizens joked that the age of the meat may be older than that of the people who eat it, which can be called [zombie meat].

They quietly appeared in snack stalls and restaurants.

Are you the victim of this [zombie meat]? Listen to Dr. Clove’s explanation step by step.

Is there really [zombie meat]?

I believe many people, like me, have been frightened by all kinds of food safety news, and finally found out that it was just a false alarm.

So, when I heard the news, my first reaction was:

Really? Or is it media grandstanding again?

Because of my professional accomplishment, my first thought is the following questions:

Where does this meat come from? Why is it frozen for such a long time? The freezing conditions are very strict. To ensure the quality of the meat to the extent that it can still be sold, how much does it cost to store and freeze it for more than 40 years? It takes a lot of effort to cross the sea and sell it to China. It also takes the risk of being caught in smuggling. It may not even earn such freezing costs.

In fact, the source of this meat may be:

1. Due to the need for strategic reserves and stable prices, countries all over the world will take the initiative to reserve large quantities of materials as strategic resources and regularly adjust and rotate them according to corresponding management methods. The funds spent on storage are allocated by the national finance, so smugglers do not need to consider the problem of storage costs.

2. Most of these frozen meat are foreign strategic reserves and are mainly from the United States. Smugglers smuggled some frozen meat that needed to be destroyed to the market during the replacement of stored materials.

3. China is not the only country affected. It is reported that in 2010, the Economic Security Bureau of the Russian Ministry of Internal Affairs also cracked a meat smuggling case in Bergorod. 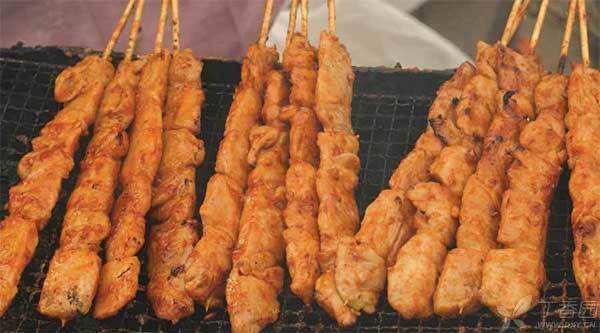 Is eating [zombie meat] at risk to what?

The biggest security problem in the [zombie meat] incident is smuggling.

Although theoretically, bacteria and other microorganisms in meat are inhibited when frozen at extremely low temperatures, as long as the preservation conditions are good enough, there is not necessarily a safety risk. Consumers need not panic too much.

However, since it is smuggled meat, its source is unknown. What if there are other sources besides strategic reserves? This kind of meat does not go through normal inspection and quarantine, and the transportation and freezing conditions cannot be guaranteed. This can also be seen from the situation mentioned in the news report that [a lot of meat stinks].

Therefore, even if it is not frozen meat for decades, but fresh smuggled meat, it cannot ensure its safety, and the safety risk of eating is still very high.

The best way is not to buy or eat.

As mentioned just now, theoretically, if the freezing process and conditions of meat are strictly controlled, it is also possible to freeze and preserve meat for 30 to 40 years.

But theory is only theory.

In our country, a series of regulations have been made on the shelf life of frozen meat. 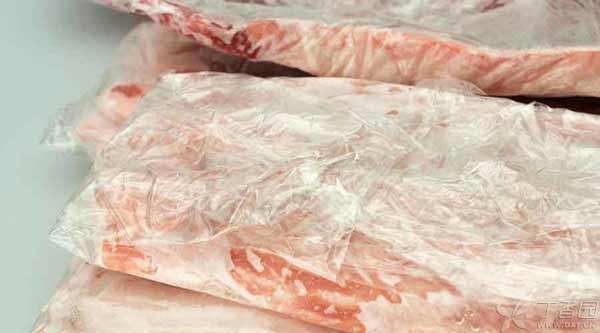 What is the situation abroad?

Even for strategic reserves, there will be time rules.

Article 30 of the “Measures for the Administration of Central Reserve Meat” promulgated by China in 2007 stipulates:

Therefore, whether as ordinary meat or as a strategic substance, this batch of frozen meat for decades does not meet China’s national standards and is not allowed internationally.

How to avoid buying [zombie meat]? 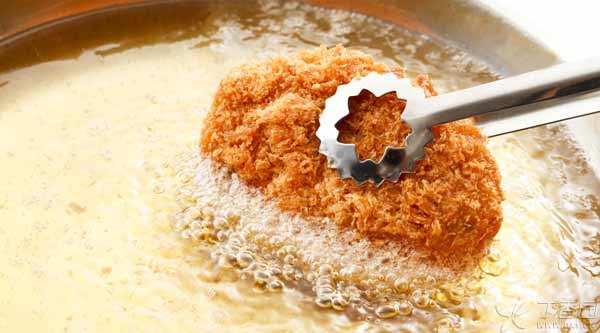 After processing, the meat quality of food will generally deteriorate, regardless of whether the processing method is pickling, freezing or refrigeration.

However, don’t expect to judge the source of meat by your senses, because even if you pass the food test, you may not be able to detect 100% of the whole processing process.

What’s more, to cover up the fact that meat quality has deteriorated, These frozen meat will not be sold directly to consumers as it is, Instead, it is distributed to some stalls and small markets. After restaurants buy the meat from stalls and small markets, after marinating, frying or other cooking methods, the thick oil and red sauce may cover up the original appearance of the meat. I think most of us do not have a [tongue with taste buds opened], so don’t expect to be able to distinguish by senses.

Now look at your table. Did you eat meat today?