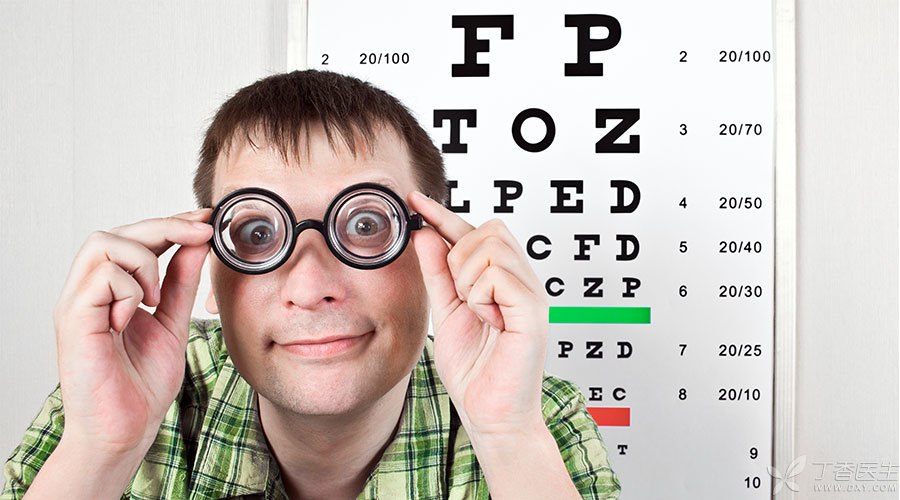 First, wearing glasses will lead to an increase in degree?

In this era when everyone bowed their heads and played with their mobile phones even when eating, most people have forgotten [their eyes are about 1 foot away from books] and [they have to look into the distance for a few minutes after reading for an hour]. The bad way of using eyes leads to myopia, which has not changed after wearing glasses. How can the deepening degree be said to be caused by wearing glasses?

(2) Take the glasses when you wear them

Many people hold the idea that wearing glasses will deepen the degree, delay optometry correction, or even if they are equipped with glasses, they only wear them when reading books, attending classes, etc., believing that this can protect their eyes.

However, it is not clear for a while and blurring for a while will bring greater burden to the eyes, but it will be easier to deepen the degree, especially for those myopic people with large difference in binocular degree, astigmatism and degree exceeding 200.

At present, many optometry shops have the qualification and hardware conditions for optometry and lens matching, but there are still some mixed eyes and shoddy lens matching behaviors. Wearing these glasses with inaccurate optometry, poor quality of frames and lenses and poor comfort level will indeed lead to an increase in power, but it cannot be said that [wearing glasses leads to an increase in vision].

The causality is wrong.

Glasses are worn because of myopia or hyperopia, which can lead to eye deformation. In other words, if you don’t wear glasses, the eyeball is also deformed.

There are two other reasons why we think glasses can deform our eyes in our life:

(1) Wearing glasses for a long time will compress the bridge of the nose and leave indentations on the skin;

(2) We usually see the eyes through the lenses, which will deform to a certain extent. However, when we take off our glasses and see the original appearance of the eyes, we will not get used to it. 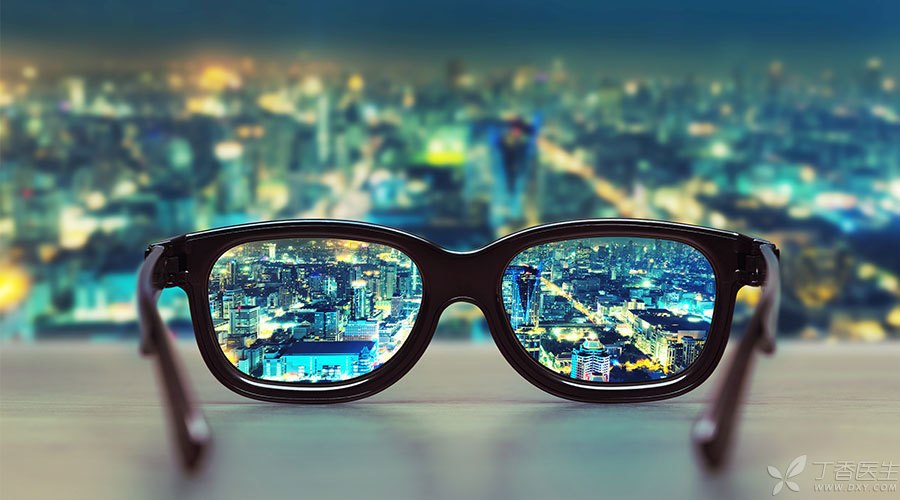 Three, no matter how my friend destroys his eyes, he will be fine.

First of all, different people have different genes, and some people are really less prone to myopia. Secondly, some people will habitually relax their eyes every once in a while when reading books and playing games, perhaps they have not noticed it.

In short, it is right to pay attention to eye hygiene and protect your eyes.

The answer is no.

After matching glasses normally, the eyesight is required to reach 1.0 ~ 1.2. However, for people who are mainly close to use (such as working in front of the computer for a long time), it may be enough to wear glasses with eyesight of 0.8. If you reach 1.2 instead, you feel uncomfortable, that is, the degree of glasses is too high.

People with high degrees of glasses may match themselves with a lower degree of glasses, feeling that the eyes can also see clearly, and thinking that the eyesight is getting better after slowly adapting. In fact, it is only the previous degree match that is high. If the degree is further reduced, it will not be clear and will lead to a further increase in the degree of eyes. 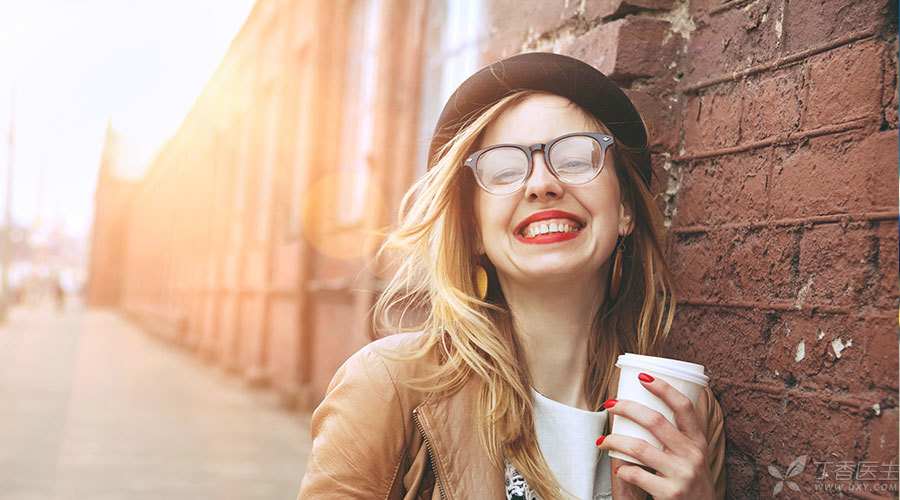 It is claimed that anti-fatigue eye drops have the effect of improving eye fatigue, but it has not been confirmed.

Eye fatigue is mostly caused by overdraft, just like physical fatigue, the best way is to rest as soon as possible.

The same is true for eyes. The so-called anti-fatigue eye drops only improve or cover up the feeling of eye fatigue. If you continue to overdraw your eyes, it will only make your eyes more tired and even cause irreversible damage.

Laser surgery is only a means to correct vision, not to cure myopia. Its principle is similar to wearing glasses, which changes the angle at which light enters the eye.

Glasses are equipped with a layer of lenses, while laser surgery is realized by cutting off a part of the corneal stroma (the transparent part in front of the eye, which changes the angle of light entering the eye).

If you don’t change your bad eye habits, the possibility of myopia again is no lower than that of ordinary people.

Such a great breakthrough has been ignored by the Nobel Prize?

Even pseudomyopia cannot be improved by eye drops, patches or instruments alone, let alone others.