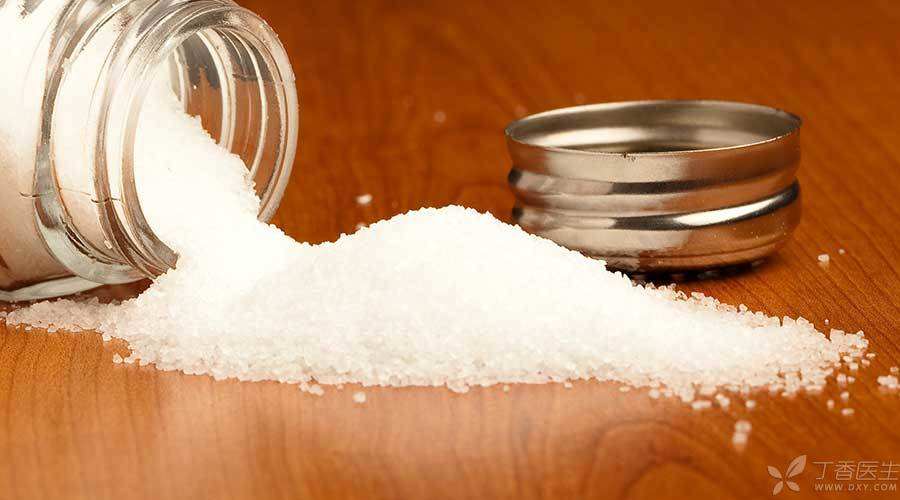 Recently, there is a saying circulating among friends:

Seeing this news, Dr. Clove, who broke his heart for everyone’s health, was really angry!

Why am I angry, because this news is partially correct, but it is biased and will delay the health of many people.

For people with no renal function problems, please give priority to low sodium salt.

Where is low sodium salt good?

Dr. Clove has told everyone countless times that we must eat less salt in our daily diet. Eating less salt is ultimately eating less sodium.

The dietary structure of the vast majority of residents in our country is high sodium and low potassium, which is very unfavorable to the prevention of cardiovascular diseases such as hypertension. Residents in some areas, the sodium in their diet even exceeds the standard by more than twice, but for the common people who are accustomed to adding more salt, let everyone eat less than half of the salt at once, obviously everyone is not used to it.

As a result, scientists came up with a new trick: to introduce low sodium salt!

Compared with common salt, 10% ~ 35% of sodium in low sodium salt is replaced by potassium. Also add a spoonful of salt, sodium is lower than other salts, of course, it is helpful to eat less sodium, but also can slightly increase the potassium content in the diet, resist the effect of sodium on raising blood pressure, and is an additional benefit for hypertension patients.

For people with renal function problems, they must first ask their doctor when eating low sodium salt.

The human kidney itself has the function of regulating the content of sodium and potassium in the body. The regulation process is relatively complicated, which can be summarized in words that everyone can understand: healthy kidneys can protect sodium and expel potassium.

However, if there is a problem with renal function and the regulation function is affected, the ability to expel potassium will not work and cannot be discharged, and the concentration of potassium in blood will be high, resulting in an increase in blood potassium and danger.

In addition, people who sweat more during work, such as high-temperature workers and workers with heavy physical labor intensity, should use low sodium salt with caution. People who use potassium-preserving drugs such as spironolactone should also ask their doctors before eating low sodium salt.

Low sodium salt is good for the health of most people.

Others, as long as their kidneys are healthy and they eat too much potassium, can be excreted from their urine. Hyperkalemia is difficult to occur unless low sodium salt is eaten as food.

In fact, low sodium salt is beneficial to the health of most people.

For friends who choose low sodium salt, Dr. Clove should also remind them:

Although low sodium salt is good, it should not be arbitrarily added because of low sodium, and the total amount should be controlled. Otherwise, the money spent on salt will be wasted again!