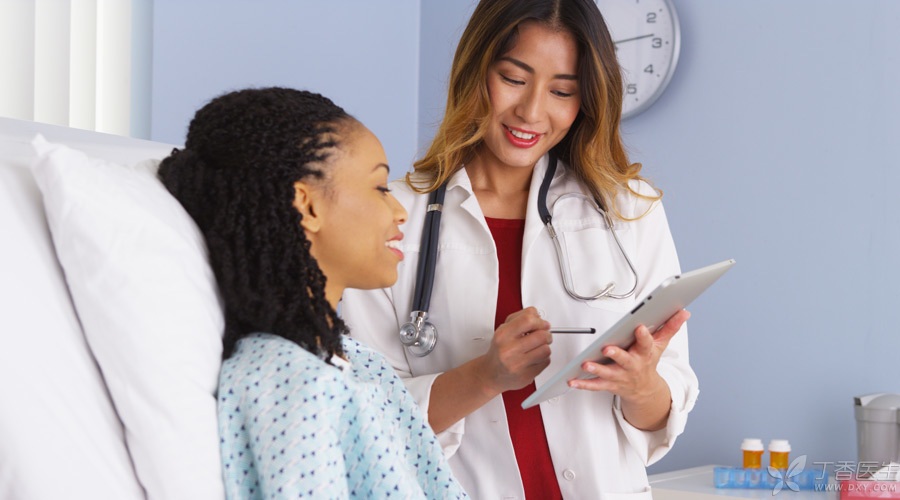 After some people have had hysterosalpingography, the doctor will say this after watching the film:

The fallopian tube is probably open, but the contrast agent is not well dispersed (open but not smooth). Laparoscopic minimally invasive surgery can be tried to dredge the fallopian tube.

Maybe everyone is very alarmed when they see the word [surgery], but in fact they don’t have to be too afraid. If laparoscopy can solve your infertility problem, it is a good thing.

Laparoscopic surgery is different from traditional laparotomy and is a kind of [minimally invasive] surgery.

When doing laparoscopic surgery, usually as long as three [keyhole] like small channels are opened in the abdomen, laparoscope and surgical instruments are probed into the abdominal cavity, the situation in the patient’s body can be clearly seen through the display screen, and then the adhesion in the fallopian tube or pelvic cavity can be separated. If ectopic endometrium and other lesions are found in the pelvic cavity, they can also be treated together.

Minimally invasive surgery has little damage and recovers quickly. Generally, normal life can be restored about two weeks after laparoscopy.

Infertility caused simply by tubal problems is about 50% within one year after laparoscopic surgery.This probability is close to the overall success rate of IVF.

If there is still no pregnancy one year after laparoscopic surgery, it may be that adhesion has occurred again, or the pelvic environment may be too poor, resulting in pregnancy difficulties, especially for patients with primary infertility (the case that has never been pregnant is called primary), and there may also be sperm-egg binding disorder, then consider being a test-tube baby.

However, it should be noted that the method of dredging fallopian tubes is only applicable to a part of the situation, and not every infertile person can be treated in this way. If you find that fallopian tube problems lead to infertility, you must go to a regular hospital for treatment and do not blindly dredge.