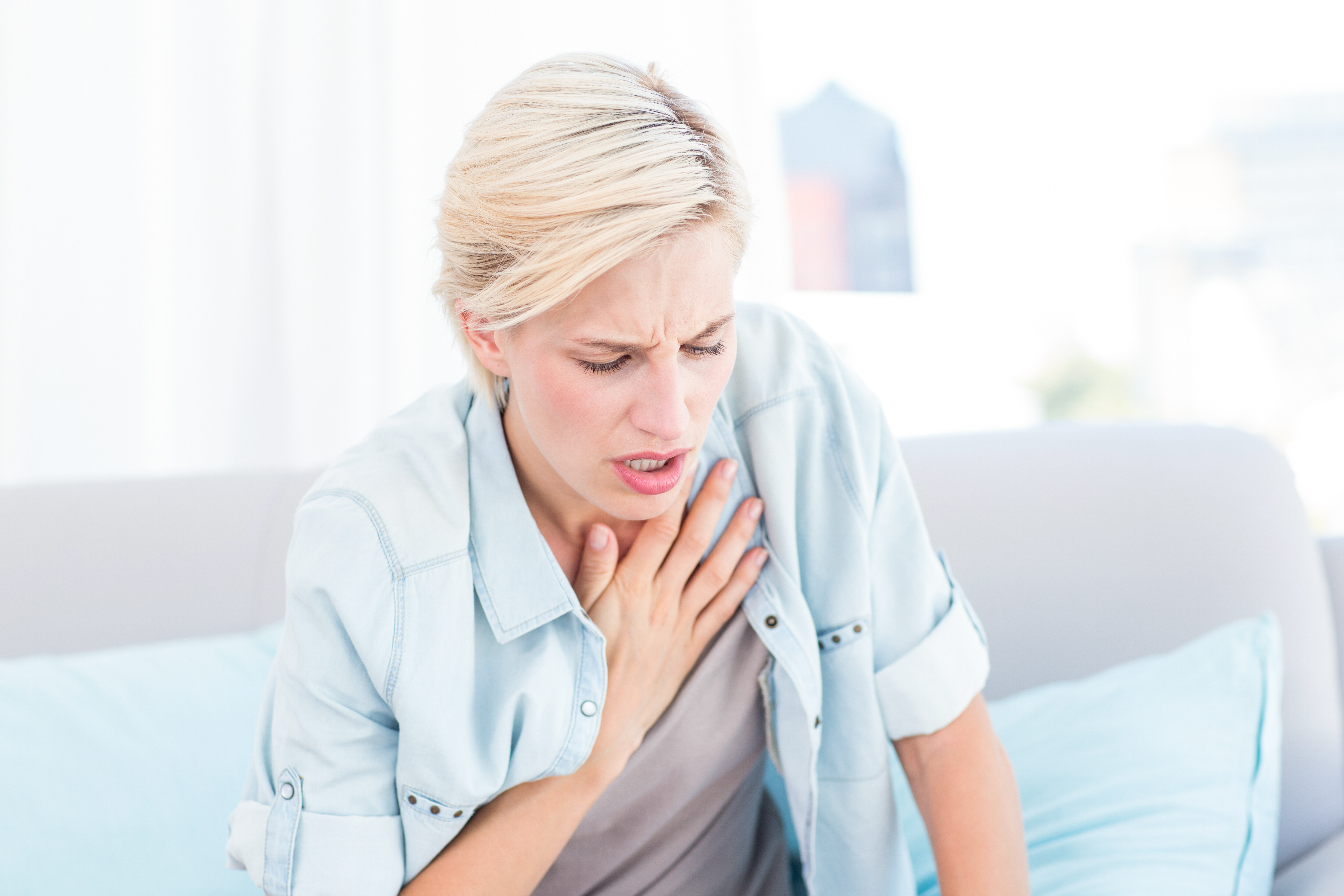 A few days ago, when I called gay friends, gay friends said that I would almost never see me again. Hearing this, I was frightened and instantly filled with leukemia, car accidents and robbers in Lu Yu.

However, the fact is this:

The spring scenery is beautiful, and I can’t bear to yearn for the beautiful nature. Last weekend, my gay friends and my colleagues went out to barbecue. It was originally quite beautiful. As a result, gay friends forgot to bring a blower carelessly, resulting in carbon burning for half a day, which was complained by all the partners.

In order to make up for his mistake, gay friends took the initiative to act as a [human flesh blower] and used his strength to eat milk. The carbon was on fire, but gay friends suddenly felt dyspnea. At that time, he immediately drove to the hospital. On the way, gay friends’s symptoms worsened, dyspnea, chest pain, dizziness, and his hands began to spasm into claws.

In his words, he felt that he was going to die at that time. All kinds of life insights and last words were ready, and he was quietly waiting for death to meet him in the car. As a result, before arriving at the hospital, he suddenly recovered.

I can only smile: deserve it, you call it hyperventilation syndrome, which is caused by hyperbreathing.

What is hyperventilation syndrome?

As the name implies, hyperventilation means breathing too frequently or too deeply, breathing too much, and the lungs emit a large amount of carbon dioxide, resulting in dyspnea, accelerated heartbeat, palpitations, sweating, numbness of hands, numbness of corners of the mouth and other symptoms.

Not only that, a large loss of carbon dioxide can also cause a disease called respiratory alkalosis.

Why does hyperventilation syndrome occur?

Hyperventilation syndrome is caused by excessive respiration and excessive excretion of carbon dioxide in the body.

Carbon dioxide has an important function in our body, which is to stimulate the nerves that control respiration in our body. When the concentration of carbon dioxide is high, our brain will think that our body is short of oxygen. If we need more oxygen, breathing will become deeper and faster.

On the contrary, when the concentration of carbon dioxide in the body is very low, the brain will think that I have enough air to inhale, then I will rest for a while, breathing will become shallow and slow, as a result, tragedy will occur, lack of oxygen, dizziness, and falling down…

(1) Laughing, crying and other emotions are so excited that they breathe too much. Therefore, impulse is the devil, and everything should be calm. Of course, deep breathing and wheezing after exercise will not lead to hyperventilation.

(2) Diseases that lead to excessive exchange of gas between the lung and the outside world, such as hyperthyroidism, liver cirrhosis, central nervous system diseases, etc.

How to deal with hyperventilation syndrome?

Because hyperventilation syndrome often occurs suddenly, accompanied by dyspnea, limb convulsions and other symptoms, many patients will feel panic and fear. At this time, the patient must be comforted, told that he will be fine, let him slow down his breathing rate.

Buckling your nose and mouth is not to make you tight. Don’t suffocate you. Of course, try not to use plastic bags. Pay attention to the time and take the paper bag away when you feel well. Otherwise, respiratory alkalosis is cured, and respiratory acidosis becomes due to inhaling too much carbon dioxide.

If it is hyperventilation syndrome caused by liver cirrhosis, hyperthyroidism and other diseases, these diseases should be actively treated. Paper bags can save temporary respiratory alkalosis, but there is no way to take these diseases.

If the paper bag cannot relieve the symptoms, it may be that you misjudged that it is not hyperventilation syndrome, or that these diseases are too serious, please call the emergency number 120 immediately.