I recently read a book about a man who was infected with a highly infectious disease. He became ill in the process of going to the city from the suburb where he lived to seek medical treatment.

Seven holes bleed, not the plot of the novel,

The book describes the process of his illness as follows:

He sat in the narrow cabin, his lips stained with red mucus mixed with black patches, as if chewing coffee grounds. His eyes were ruby in color, and his face was expressionless and covered with bruises. The star-shaped erythema that began to appear a few days ago has gradually spread and merged into large purple lumps. The whole head is black and cyan.

Facial muscles are drooping, because connective tissue is melting, and a face seems to be hanging on a bone, as if the face is gradually separating from the skull…

The whole person looked very stiff, like a movement would tear off what’s things in his body. His blood was coagulating: blood clots in the blood flow were silting up all over his body, and his liver, kidneys, lungs, hands, feet and brain were all filled with coagulated blood clots. In short, his whole body was suffering a [stroke].

Finally, all the open holes of this person, whether eyes, nasal cavity, ears, anus, urethra, or even pores, are bleeding outward… The horror of the scene is not enough to describe even the word [seven holes bleeding].

This kind of scene is not only the plot of the novel, but also took place in 1980 in the area of Mount Elgon in Africa. 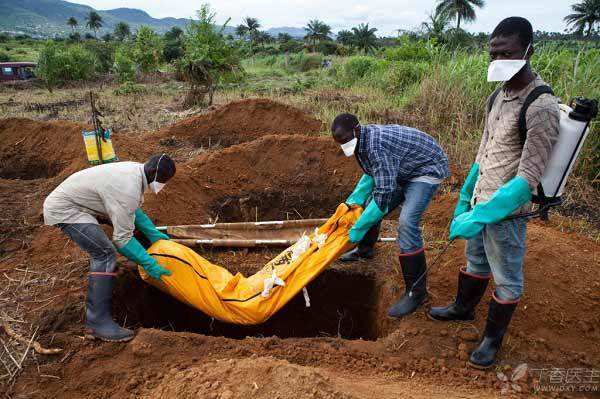 When the epidemic occurred, there were scenes of burying bodies like this every day.

I believe many friends should know the name of this disease when they see it here. This disease shrouded in the shadow of death is Ebola. This is the first traceable Ebola case in human history.

Ebola is a virulent infectious disease transmitted by wild animals. Bats are one of the animals carrying the virus.

However, there is one fact that may not be clear to everyone: Ebola virus is actually very difficult to find in bats.

Although scientists have been looking for the virus in western Africa, so far only about one in 1,000 bats can find the virus. 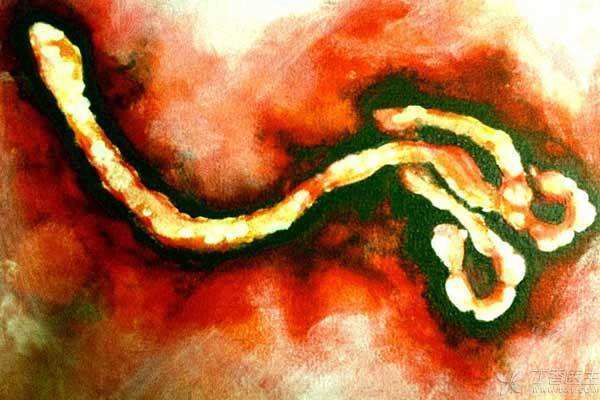 Ebola virus is considered to be like a shepherd’s crooked stick under electron microscope.

Why do humans catch Ebola from bats?

Because of two words: too close.

Even as far away as West Africa, Human habitats have also been expanding, In Africa, Southeast Asia and some southern provinces of our country, there is even the custom of eating bats and selling bats. While pursuing this [game], people are bound to expose themselves to the virus carried by bats.

In fact, bats not only carry Ebola virus, It is also called “the natural virus bank of nature”. According to the data reported by the Chinese Academy of Agricultural Sciences, the number of viruses found in bats has gradually increased in recent years. At present, about 140 kinds of viruses can be isolated from different bat species, and many of them are even unheard of.

For example, a large bat in Bangladesh is very close to the place where human beings live.

Bangladesh is rich in palm trees. Local residents often peel off the bark of palm trees to obtain tree juice, which is very sweet. When Bangladeshi people discover this, they will use some juice to make sweet drinks.

The local big bats also love this sweet tree juice. At night, while the local people are asleep, they secretly crawl to the place where the drinks are filled and eat them. However, drink it, the big bat also likes to urinate while drinking.

The urine of this big bat carries a virus called Nipah. The urine goes into the jar filled with drinks. If people drink it again, they will become infected with the disease.

There are countless viruses that people have been infected with from bats and the ways in which they can be infected. With only one article, there is no way to explain one in ten thousand of them.

Bats are not the only ones

It has been reported that bats are so good at spreading diseases because they are the only mammals that can fly.

Not necessarily, because there is more than one kind of animal.

For example, the Nipah virus just mentioned appeared in Malaysia a few years ago. The source of the disease comes from pigs, which can cause encephalitis in people. Although the well-known SARS virus has also been found in bats, the claim from civets has never stopped. There is also the Middle East Respiratory Syndrome, which made everyone panic last year. It came from Saudi Arabia that camels are one of the sources of infection that cannot be denied. Saudis drink camel milk, eat camel meat and keep camels as pets. When tourists arrive in Saudi Arabia, they cannot help tasting new things, riding camels or kissing them.

Emerging diseases around the world in the past 40 years include AIDS, West Nile virus, and the notorious mad cow disease from Britain and Europe … No place in the world has been spared. 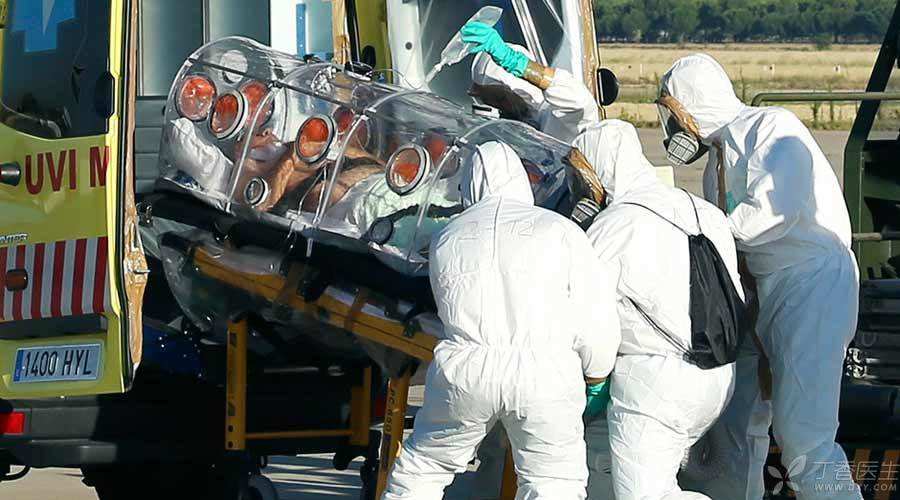 In the latest Ebola outbreak, an American scientist was infected.

So, what should we do?

In order to effectively prevent and control such diseases that both human beings and animals may get (the professional name is [zoonosis]), in addition to investigating how many kinds of viruses wild animals carry and how these viruses can cause what diseases, more importantly, it is necessary to restore the balance of the natural environment and give wild animals a space of their own.

Killing animals is not the fundamental way. These animals, like us, are residents of the earth and have existed as part of nature for millions of years. Each species is indispensable to the ecological balance and should not be killed just because they carry viruses.

As human beings, there should be smarter ways, such as the bat that stole tree juice in Bangladesh. Later, the local people came up with a very cheap tool: bamboo sieve. They made a net of bamboo and put it on top of the jar to prevent fruit bats from peeing.

Then, through TV and public service advertisements, let residents know the risks and tell everyone how to avoid infection. People have maintained their original lifestyle, using only a small network, easily separating human beings from risks.

Of course, what we should do more is to protect the ecological environment, protect animals, let all animals play their due role in nature, and jointly maintain the ecological balance. Only we should stay away from such animals and not expose ourselves to danger for killing them or other illegal purposes.