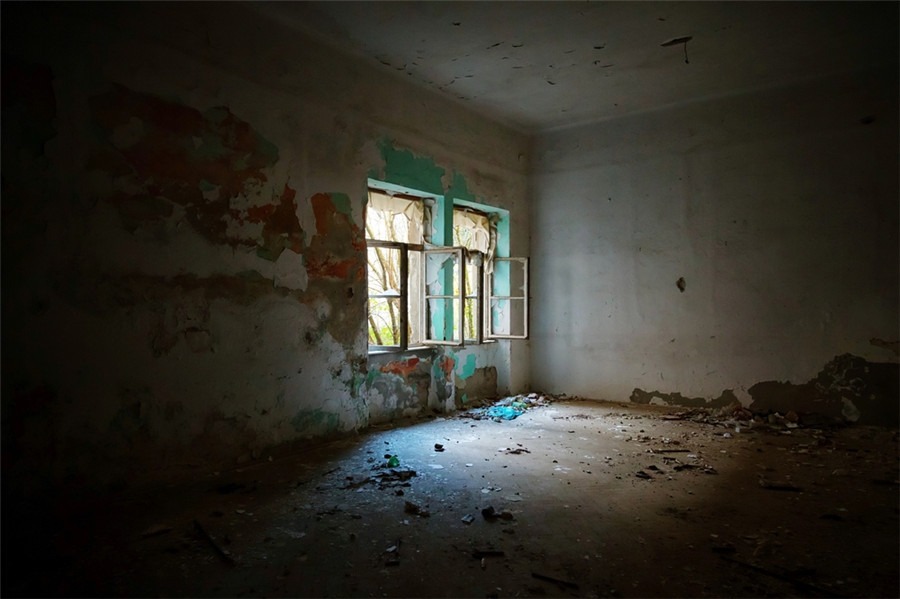 Frequent nightmares may be caused by work or life stress, anxiety, and changes in certain drugs or hormones. However, some serious diseases can also lead to nightmares. The Huffington Post recently published a study confirming [4 diseases revealed by nightmares].

Three recent studies published in the British journal Lancet Neurology show that patients with sleep disorders often scream, cry, kick and other phenomena due to nightmares during the stage of rapid eye movement (REM deep sleep), and the risk of Parkinson’s disease and other neurodegenerative diseases in these people will be greatly increased.

William Kohler, MD, of the Florida Sleep Research Institute, said, If nightmares increase, Often dream of drowning or suffocation and other inability to breathe, Then it is best to go to the hospital to check for sleep apnea. Sleep apnea can cause hypoxia and seriously disturb sleep quality during deep sleep. A study published in the journal Sleep Medicine found that 91% of sleep apnea patients have no nightmares after continuous positive airway pressure (CPAP) treatment.

Dr Dieter Walker, a professor of psychology at the University of Warwick in the UK, and his colleagues studied bullying and nightmares among the children tested. The results showed that, Children who often have nightmares or wake up at night are more likely to develop adolescent psychosis. New research has found that children’s daytime experiences will directly affect their sleep at night and will change their children’s physiological stress response. Parents should be on high alert if children have frequent nightmares.

Dr Patrick McNamara, associate professor of neurology at Boston University, said, If disease factors are excluded, professional hypnotherapy or image reversal therapy (IRT) can be accepted to eliminate nightmare fear. In addition, a study published in the American Journal of Psychiatry shows that prazosin can effectively relieve nightmare and sleep interruption caused by stress disorder after severe trauma.