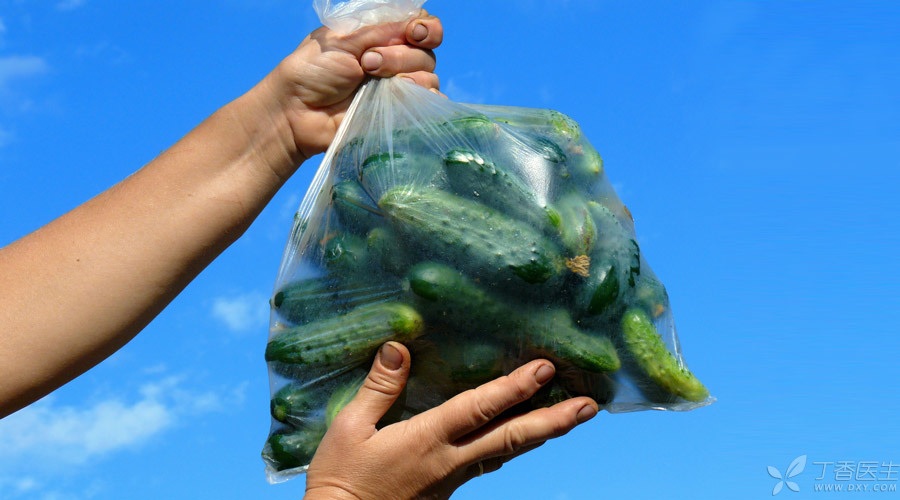 The “King of Poisons” vegetable made by a TV station turned out to be it! At present, a large number of listed! The program of keeping in mind the method of detoxification has attracted a lot of attention.

The names of tomatoes, Chinese cabbage, cauliflower, cucumber and water spinach are all impressively listed in the [King of Poisons] list.

Water spinach is the vegetable that absorbs pesticides and heavy metals the most. Foreign countries use water spinach to purify soil and no one eats it.

Cucumbers with small yellow flowers on the top are all pesticide-treated.

The bullshit is too concentrated to spit out one by one. It is suggested that everyone ignore it directly.

Why do you say this program [bullshit is too focused]? 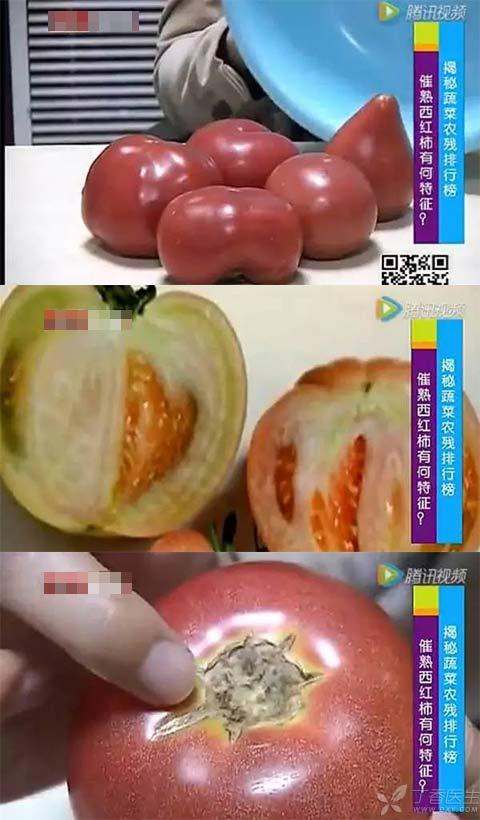 It must be said that [plant hormone] has what’s fault. I’m afraid… it’s the same as many people who have been wronged by their parents.

The somebody else originally called [plant growth regulator] well, clearly like pollen does not make people pregnant, it will not produce any hormone effect on the human body, and it will bear the name of [toxic] for no reason.

Let’s go on to talk about [pesticide residues]. Are vegetables and fruits [poisonous] and [dirty]?

Is there really a list of [dirtiest fruits and vegetables]?

EWG, an environmental protection organization in the United States, has appeared in many articles. They do publish a ranking of pesticide residues every year. 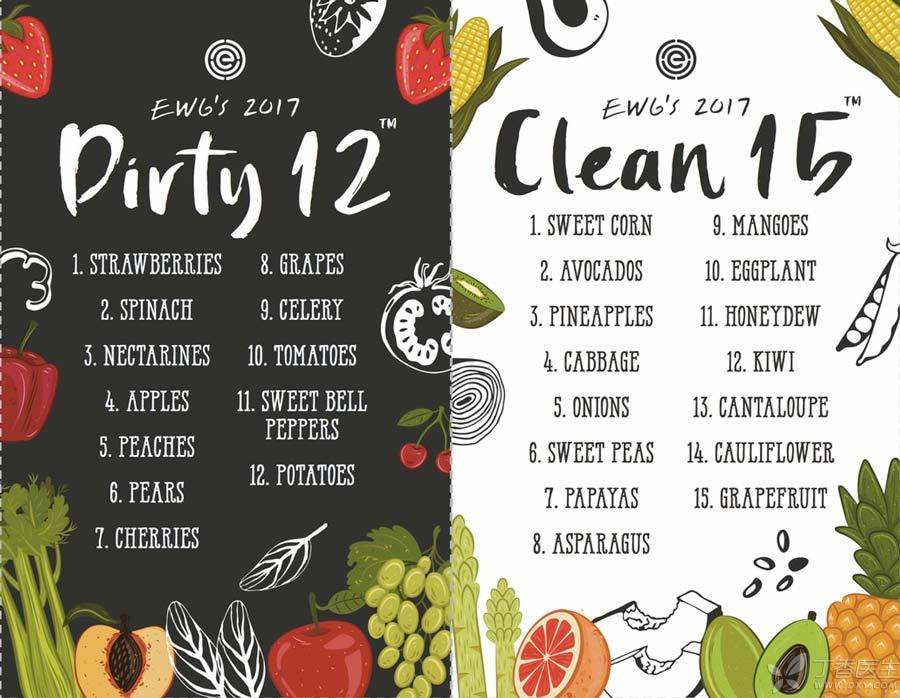 But! The important thing is always but.

EWG is neither a government administrative department nor an academic institution, but a non-governmental organization advocating environmental protection.

This is clearly saying that the pesticide residues in conventional fruits and vegetables are not worth worrying about.

However, EWG has made a completely opposite interpretation of the same data.

EWG does not recognize the basic toxicological concept of “talking about toxicity without dose is playing rascal”, nor does it recognize the common sense that “below EPA’s pesticide residue standard, health will not be endangered”.

Let’s say that the first place on the [King Pesticide] list is very innocent strawberries.

Look, do you want to hit people?

Then, some media continued to interpret [the dirtiest 12] as [fruits and vegetables with the highest amount of agricultural residues], adding more mistakes.

In the [FAQ Q&A] section on EWG’s website, the answer is…

It’s really a little unexpected. They didn’t continue to mislead and said a fair word.

However, if the pesticide residues do not exceed the standard, then there is no need to struggle with how to remove them.

In the articles related to fruits and vegetables [the king of poison], strawberries, leeks and spinach are the most frequent ones. But what is the truth?

For example, strawberries, many people will feel that the skin like strawberries is potholed and it must be easy to leave dirty things.

In fact, strawberries rarely [exceed the standard of pesticide residues].

The news of “strawberry pesticide residues exceeding the standard”, which had been hotly debated for 15 years, was later proved to be impossible in theory and unreliable in practice. Even large-scale tests organized by the government have never been found.

Go to regular channels to buy fruits and vegetables, so that you don’t have to worry about pesticide residues at all.

What if you are not at ease with the words [regular channels]?

There are 3 unique tricks to go to pesticide residues.

1. Rinse and scrub under tap water for more than 30 seconds.

Too much trouble? Who makes you feel uneasy about pesticide residues? Rubbing for 5 minutes is more than 2 hours.

For example, when cleaning strawberries, do not cut, do not remove pedicles and leaves, and rinse with running water is enough.

Other more complicated and sounding more advanced cleaning methods, what brine, alkaline water, flour water and ozone ultrasonic compound enzyme, only make you feel more at ease psychologically and may not be of much use.

If there are pesticide residues, they are basically on the skin. Many people are reluctant to give up [the nutrition on the skin] (or they may not be able to peel it). In fact, there is not much. It is up to them to decide whether to peel it or not.

It’s really tangled, you can… throw a coin to decide.

Most vegetables, whether spinach, leeks or cabbage, we eat them when they are cooked. It is a good method to let the vegetables go into the water and scald them and take them out without damaging nutrition.

Of course, strawberries, or choose the first method.

As for this [pesticide news], which is turned out several times a year, perhaps there is a little advantage… are the prices of vegetables and fruits getting cheaper?