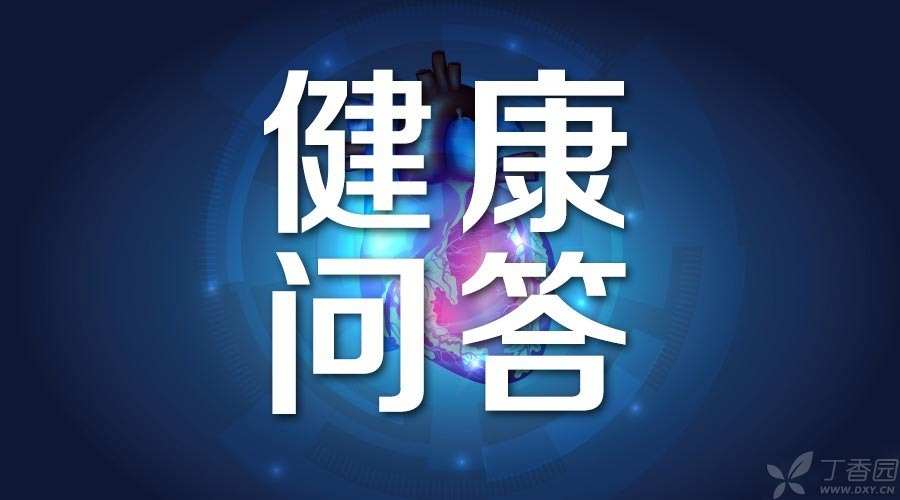 A reader sent a WeChat article to Ji Ge, which probably said that a foreign girl spent 1,200 US dollars and asked a doctor to give her G-spot a shot of hyaluronic acid. Since then, she has lived a life of sexual happiness. At the end of the article, she also recommended several American hospitals that can do this operation.

At the sight of the recommended hospital, Ji Ge felt an inexplicable impulse to hit his face…

After doing a little English search, Ji Ge found that the article was indeed translated from a personal experience written by a foreign netizen. About 90% of the first half of the article was translated as it was, but it came to an end… The netizen’s original words were:

Nothing changed! This was totally worthless I even experience some pain during my first intercourse!

What has not changed! It’s a waste of money! (After injection) The first sexual intercourse even hurts a little!

Advertising can be done when you come out to mix food, but it’s not very good to do it so well, is it? Next, Ji Ge will talk about this operation called G-shot.

What is the G-spot injection?

G-spot injection is simply to inject hyaluronic acid or ossein into the G-spot in a woman’s vagina with a syringe to make this part larger and bulge.

Doctors who provide the service said that G-spot injection can increase women’s sexual sensitivity and make it easier to achieve orgasm. The whole operation takes about half an hour, so there is also an advertisement saying:

The slogan is quite attractive, but it sounds a bit like [do abortion today, go to work tomorrow]…

In fact, there is no reliable research that shows that G-spot injection can improve orgasm functionally.

In 2005, French obstetrician and gynecologist Benattar M.C. Published an article in the journal Sex Science on the improvement of sexual dysfunction after injecting hyaluronic acid into women’s G-spot.

Her study selected 10 women with sexual dysfunction and decreased libido, 8 of whom were between 51 and 59 years old and the other two were 35 and 45 years old respectively. The study said that after the G-spot injection of 3 mL hyaluronic acid into these women, the orgasm of 9 women increased by 40%.

However, if you pay a little attention, you will find that the sample size of this study is very small and there is no control group.

G-spot injection is not zero risk

Ji Ge was still thinking at first, who invented G-spot injection with such a big brain hole?

Later, it was discovered that this was originally one of the ways to treat stress urinary incontinence. By injecting hyaluronic acid and other fillers under the urethral mucosa, the urethral cavity was narrowed to achieve the purpose of urine control.

Therefore, in the United States, G-spot injection belongs to [off-label use], that is, the application of a certain drug or treatment outside the scope of FDA-approved diseases, doses, adaptation to the population, etc.

Although many countries give the green light to [use outside labels] in policy, the risk of this treatment is much higher than that of using it within the approved application scope.

Common risks of G-spot injection include:

Scar numbness, sensory loss and loss of sensitivity did not improve any sexual sensitivity or sexual function after operation.

Can the agreement make the pleasure stronger? Maybe it will make you feel nothing… … …

Why is G-spot injection unreliable?

The main reason why Ji Ge has reservations about G-spot injection is that scientists are still debating whether G-spot exists or not.

Since the G-spot is not like a muscle or a joint, it is an anatomical structure with definite position, where is the G-spot injection to be made? Touching and beating?

There are many climaxes in this world, why don’t you just hold on to the G-spot?

Although there is no final conclusion on the existence of G-spot in the academic circle, the rumors are so wide that most women deeply believe that there must be such a very sensitive area in their vagina, even if they have never felt it…

Ji Ge does not discourage everyone to explore the possibility of their own bodies, but just hopes that you will not take finding G-spot as a task or even [enhance feeling] through surgery. There are many ways to get pleasure, and Ji Ge has also introduced the way of clitoral orgasm before.

Italian sexologist Emmanuele Jannini once said: The best way to lose sexual pleasure is to look for G-spot orgasm or vaginal orgasm as a necessity and a task.