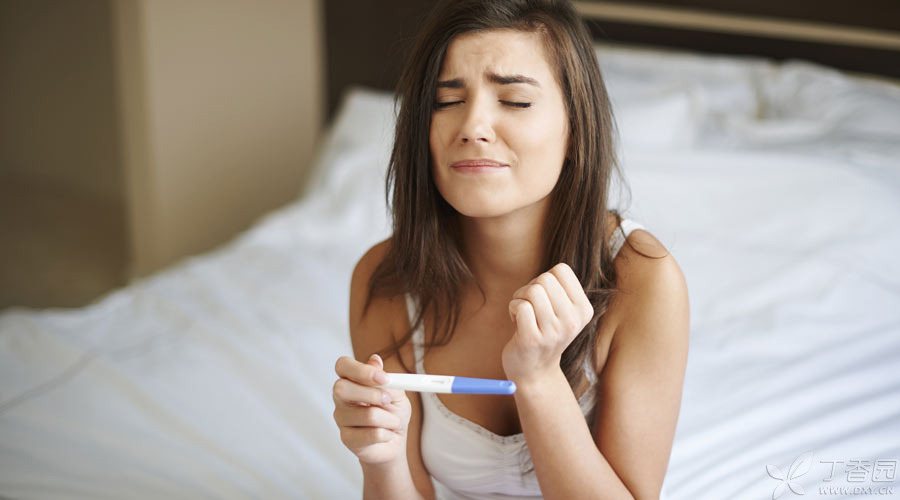 There are a few women who have experienced an unpleasant spontaneous abortion and then experienced the second and third times, bringing great pressure to their future life.

In medicine, the situation of three or more spontaneous abortions is called [habitual abortion], and its incidence rate is 1/300 ~ 1/100.

Why is habitual abortion?

The occurrence of habitual abortion is similar to that of an occasional spontaneous abortion, but the proportion of various reasons is different.

Occasional spontaneous abortion may be the embryo’s own problems, such as chromosome abnormalities; However, if abortion is always spontaneous, the proportion of embryos’ own causes will decrease unless parents themselves have chromosome problems.

Can habitual abortion be treated?

For the treatment of habitual abortion, the key lies in finding the cause.

Unfortunately, the research progress in habitual abortion treatment has been relatively slow, not to mention that there are many cases where the reason cannot be found, and there are still some cases where even if the reason is found, the current medical level is still powerless.

In the face of a dazzling array of treatment publicity, many people have invested a lot of energy and money to cooperate with the treatment, and even some people say that [a full refund will be given if the diagnosis is made one day and the abortion is repeated].

Knowing the above information, you should know? Such propaganda is not credible.

There are also some people who publicize that prevention is better than cure.

Regardless of all kinds of food supplements, even some people suggest that [cervical suture and ligation] can prevent all kinds of miscarriages. In fact, this method only has preventive effect on miscarriages caused by specific reasons.

Can habitual abortion still be pregnant?

In fact, the impact of habitual abortion on patients is more psychological.

As the saying goes, after three spontaneous abortions, even if the cause is found and targeted treatment is carried out, nervousness is still inevitable during the next pregnancy. This is really human nature.

Then, is it possible for pregnant mothers with habitual abortion to give birth to healthy babies?

According to the results of professional medical research, even if there are three spontaneous abortions, the probability of abortion in the fourth pregnancy is less than 1/3.

That is to say, more than 60% of habitual abortion patients will succeed in their next pregnancy!

Although it is said that [people who have not cried late at night are not enough to talk about life], the data are always pale compared with the psychological pressure of patients undergoing habitual abortion, but I hope these data can give you some support in your heart.