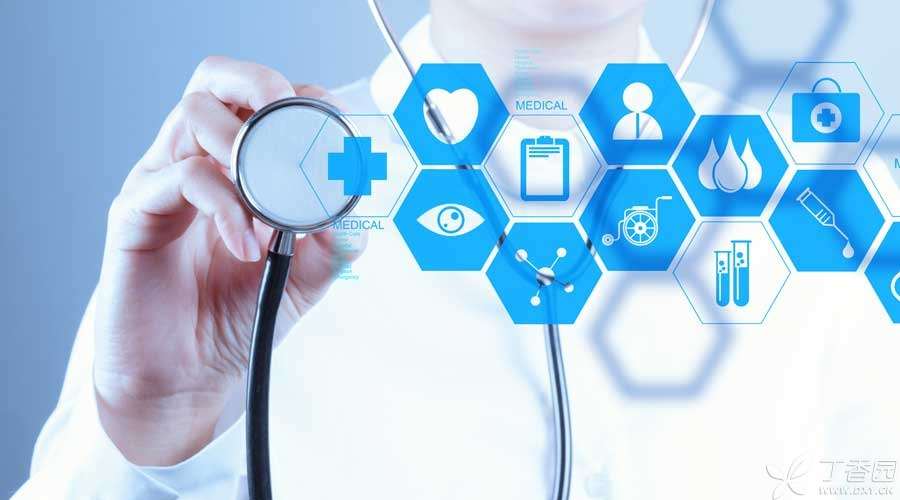 It is an indisputable fact that more and more people are suffering from cancer.

The World Cancer Report 2014 published by the International Agency for Cancer Research shows that in 2012, the number of new cancer cases worldwide reached more than 14 million and is expected to reach the level of 22 million cases per year in the next 20 years.

The consensus of the medical profession on cancer is that prevention is more significant than treatment.

To realize cancer prevention, finding carcinogens is an important link.

What is a carcinogen?

Carcinogens, as the name implies, are substances that can induce cancer in people.

Carcinogens in a broad sense should be called carcinogenic factors, including any chemical, physical and biological substances that can increase the risk of human cancer, as well as life and work styles.

In 1965, the International Agency for Cancer Research (IARC) under the World Health Organization was established. Since its establishment, the organization has carried out the work of identifying carcinogens.

Category 1 carcinogens are substances that [clearly] have carcinogenic effects.

The implication is that animal experiments have proved that they have definite carcinogenic effects, but the evidence of population studies is still relatively limited.

The [carcinogenic possibility] of such substances is not very strong in animal experiments and population studies for the time being.

There are two types of carcinogens that cannot be classified as yet:

Category 4 carcinogens are substances that [may not] have carcinogenicity to human body.

There is no sufficient evidence to prove its carcinogenicity in relevant studies.

At present, there is only one kind of [caprolactam] in the data published by IARC. 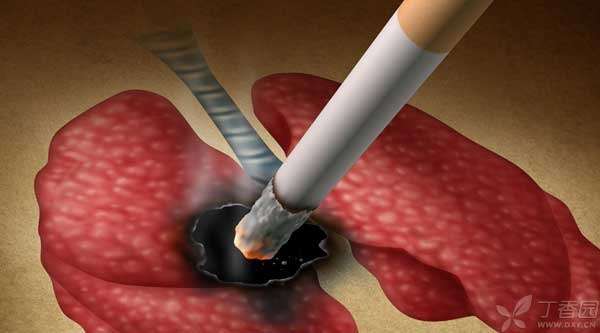 How to deal with carcinogens?

Category 1 and Category 2A carcinogens should be avoided as much as possible.

For Category 1 and Category 2A carcinogens, the state will issue public health policies to reduce the exposure level of the population. At the same time, we should try our best to avoid exposure to these carcinogens.

To sum up, smoking is prohibited in any public place [with a top] [with a lid] and all forms of tobacco advertising are completely prohibited.

Acrylamide belongs to class 2A carcinogen

Acrylamide is closely related to intestinal cancer. It is common in life that French fries contain a large amount of acrylamide.

The U.S. Department of Agriculture has adopted a policy to allow commercial cultivation of a genetically modified potato (RNAi potato), which can greatly reduce acrylamide production during frying.

Class 2B carcinogens need not be too nervous.

For Class 2B carcinogens, the state does not need to issue a public health policy, and personal protection is not mandatory.

The typical representative of Class 2B carcinogens is non-ionizing radiation, and the common ones are radio frequency electromagnetic fields emitted by mobile phones, computers, WIFI devices, etc.

However, some authoritative organizations still give some suggestions for individuals to reduce the electromagnetic radiation exposure of mobile phones, including reducing the use time and using hands-free devices to receive and make phone calls.

It should be noted that these are only constructive opinions and are not mandatory.

Category 3 and 4 carcinogens can be at ease.

We don’t have to pay too much attention to the carcinogens of Categories 3 and 4, because the current relevant research has not found that they can cause cancer.

However, long-term and heavy drinking and smoking will significantly increase the risk of cancer.

If you quit smoking and drinking and avoid exposure to carcinogens, you can certainly reduce the risk of cancer.

International authoritative organizations have provided the following suggestions, simple 9, which can keep us away from some cancers: