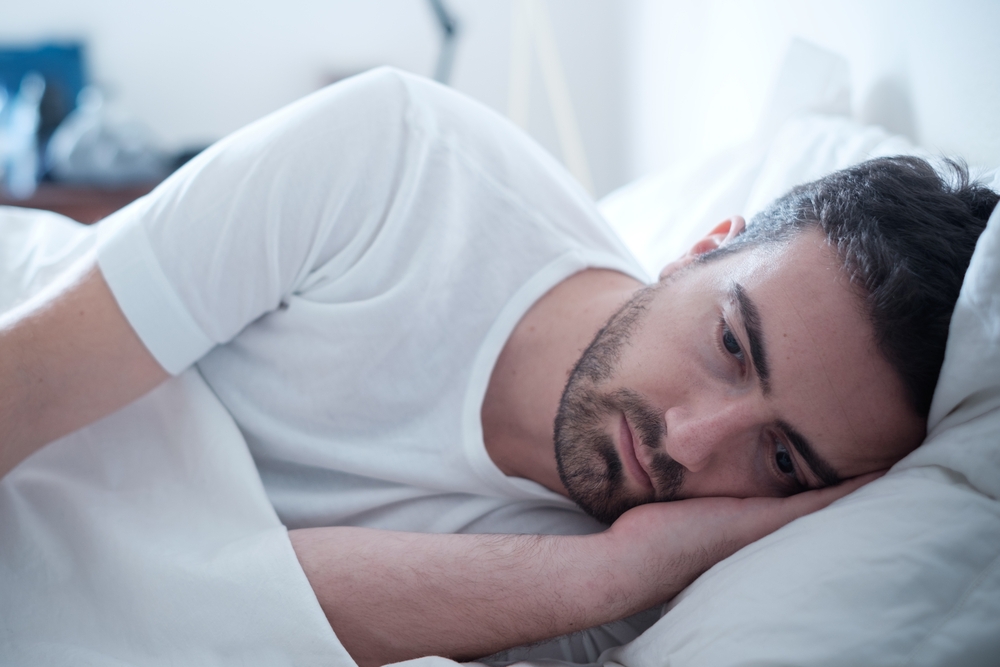 Lao Wang, who is in his early 40s this year, is on the rise in his career. He is usually under great pressure at work and has many social parties. However, in the life of husband and wife, Lao Wang began to feel a little overwhelmed. He surrendered in three to five minutes every time. Although it is not a big problem in what, Lao Wang always feels a little unhappy.

Recently, Lao Wang took advantage of his business trip to buy some [aphrodisiac drugs] in a remote small pharmacy. The pharmacy owner boasted to Lao Wang, “This is a magic drug, which is 100% effective after eating it.” After returning home that night, Lao Wang secretly took one.

This time it was different from usual. Lao Wang was like a different person. He and his wife [turned over the rain and covered the rain] for almost half an hour. After midnight, Lao Wang secretly took another tablet and [carried his gun to the battle] and made out with his wife. Lao Wang felt secretly pleased and felt that the medicine was really effective.

However, after orgasm ejaculation, Lao Wang found that he still [the golden gun could not fall] and felt it was especially difficult to urinate when he went to urinate.

Two hours later, his lower body was still [straight] and did not fade away. The pain was unbearable. Lao Wang and his wife felt bad and went to the hospital to see a doctor in secret.

After careful examination of Lao Wang, the doctor diagnosed him as [abnormal erection of penis].

According to Lao Wang’s description, the reason is considered to be the adverse reactions caused by taking fake drugs. The doctor immediately applied local ice to Lao Wang with an ice bag, and asked him to take the sedative diazepam orally, puncture the cavernous body with a needle to bleed, and inject epinephrine preparation at the same time.

It took more than half an hour to weaken. Lao Wang, who was in shock, never dared to take those messy drugs again.

Is what an abnormal penis erection?

We can often see such slogans as “Golden Gun Can’t Fall” in small street advertisements and on the Internet. Almost every man dreams of being as strong as [Golden Gun] and never falling down.

However, this is not a good thing for what, because if this happens, it will cause severe pain and permanent erectile dysfunction.

The so-called “golden gun does not fail” is actually a pathological erection state. The name of the disease is “abnormal erection of penis”, which refers to the fact that the penis lasts for more than 4 hours without sexual stimulation, and this erection cannot be relieved after ejaculation.

At this time, the erection has no [sexual interest] to speak of. The patient’s penis continues to erect, causing distending pain and dysuria, bringing great physical and mental pain. 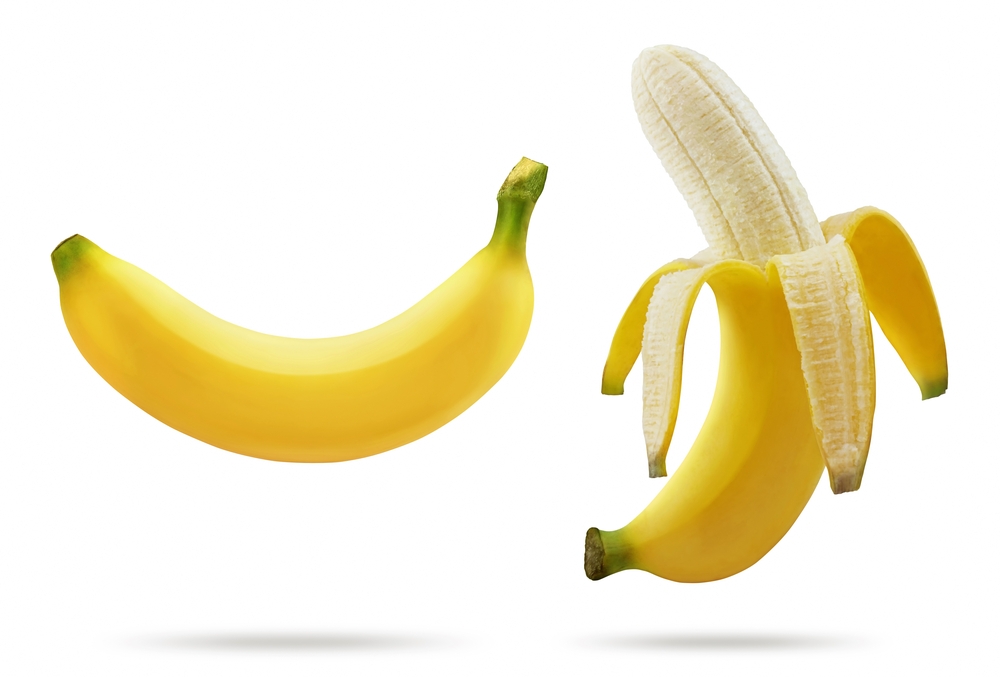 If the penis continues to erect for more than 4 hours, you must seek medical treatment immediately, because persistent penis erection will make the penis blood unable to exchange, make the penis a relatively closed cavity, will cause ischemia, hypoxia and acidosis of the penis cavernous body, and will lead to cavernous fibrosis and loss of erectile function with the extension of time.

The earlier the treatment, the less the damage and the less the influence on erectile function in the future. Once the corpus cavernosum of penis develops fibrosis or even necrosis, it is impossible to restore the restorative function.

What causes may cause abnormal penile erection?

At present, there are many reasons that can cause abnormal penile erection.

For example, sickle cell anemia and leukemia can thicken or lose fluidity of blood, resulting in abnormal erection of penis. It should be noted that even children may appear, so we must pay attention to it at ordinary times.

Such as triadimefon, chlorpromazine, reserpine, etc., may also cause abnormal penile erection; Many health products that claim to have the effect of strengthening yang may contain the ingredient of Viagra [sildenafil]. Taking such drugs without authorization is easy to cause accidents.

Kicking a ball, riding a bicycle, impact, etc. will cause pelvic, genital or perineal trauma, and will also cause abnormal penile erection.

Another common condition is the injection of papaverine into the corpus cavernosum. Not surprisingly, this is a treatment used to treat erectile dysfunction, called corpus cavernosum injection, but this treatment may cause side effects of abnormal penile erection.

When [the golden gun does not fail] occurs, you should see a doctor in time.

In case of abnormal penis erection, you must go to a regular hospital as soon as possible so as not to delay your illness and life.

[The golden gun does not fail] is not necessarily a good thing. Lao Wang’s example gives us a warning not to blindly pursue the length of erection time.

The quality of sex life is not entirely evaluated by erection time. The same is true for the length of sex. As long as both partners are satisfied with each other, it is the best result.