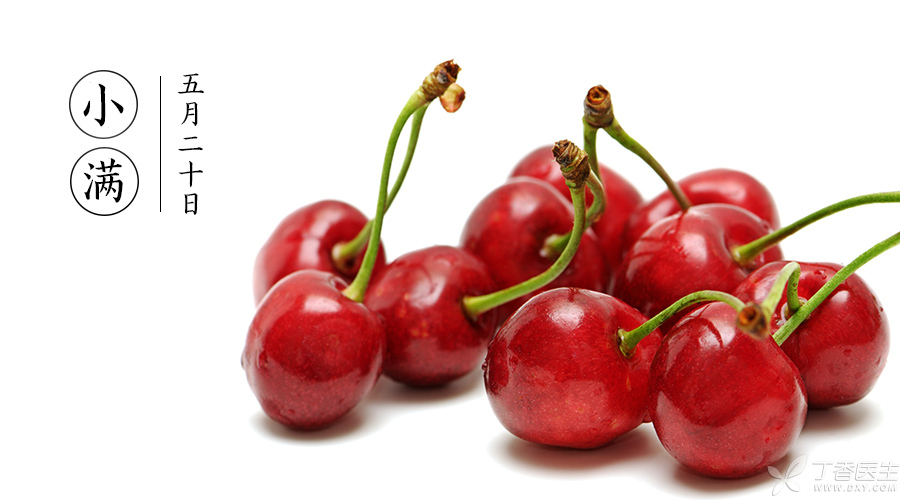 Today it is full. The grains of early rice and wheat begin to fill and become full, but they are still far from mature.

In early summer, all kinds of fresh fruits are dazzling. This is also the season when cherries eat fresh. Cherries can be bought everywhere on the streets.

Just like litchi in those days [a princess riding on the world of mortals laughed] and now [flying into the homes of ordinary people], cherries were originally high-grade offerings of the royal emperor to worship the ancestral temple and were planted as early as the Western Zhou Dynasty. By now, cherries have already become fruits that everyone can eat.

It’s like a lot of hype. What’s going on?

In fact, cherries and cherries are both deciduous shrubs and fruit trees of Rosaceae, but the varieties are different. Cherries are a variety of European sweet cherries, which is characterized by firm pulp, abundant water and relatively large size.

Big is beautiful, expensive is good?

In fact, apart from the difference in size, the difference in nutritional value between the two is almost negligible. In terms of price, imported big cherries will be much more expensive, which does not necessarily guarantee freshness…

However, fortunately, the breeding technology is becoming more and more advanced, and many foreign excellent cherry varieties have already been successfully cultivated in China.

Many businesses call big cherries cherries, claiming that imported cherries are sold at a high price, so we should keep our eyes open. After all, there is no difference between the two kinds of nutrition in what, and it may be produced and sold in China.

How is the nutrition of cherries?

Because cherries are delicious and lovely, people always love them and praise them more naturally. Many people also praise cherries for their high nutrition, iron and blood supplement, and high vitamin C content. As a result, many friends will grind their teeth to buy back some cherries for their relatives. How is the nutrition of cherries?

Cherry’s deep red appearance immediately reminds people of abundant blood flow, so cherry is usually considered as a good thing to supplement iron and blood. However, what is unexpected is that the iron content in 100 grams of cherry is only 0.36 mg-0.8 mg in Chinese cabbage. Therefore, cherry enriching blood is more like a legend of supplementing shape with shape.

Then why do you eat cherries? Isn’t it good to eat Chinese cabbage?

But… cherries are delicious! 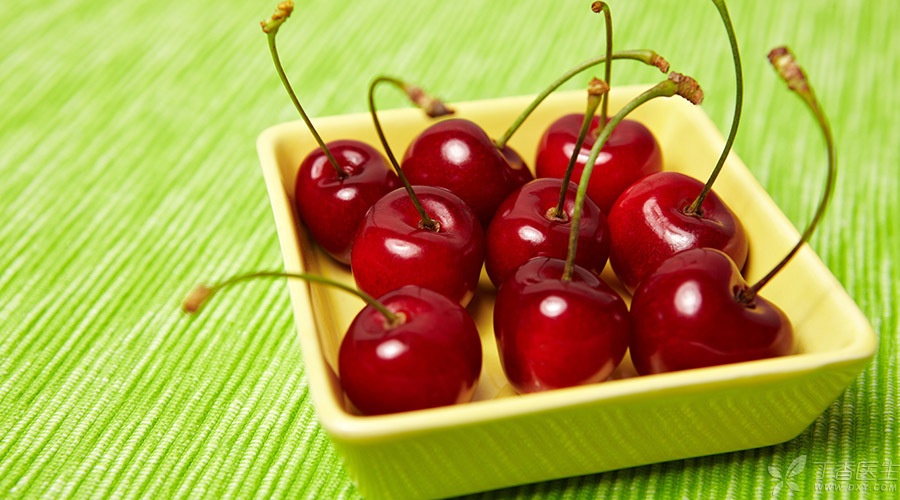 Moreover, cherry is also rich in plant polyphenols and is a healthy fruit.

The New England Journal of Medicine, the world’s top medical journal, once reported that people who eat more fruits have better blood pressure and blood sugar. People who eat fruit every day have fewer cardiovascular diseases than people who do not eat fruit.

Therefore, cabbage cannot be used instead of fruit! Quick look at how to eat the two fruits every day, click to view > > eating fruits like this every day can reduce coronary heart disease.

Cherry is delicious, eating raw is of course the most convenient. However, you can also try to make some delicacies with its side dishes.

Although pork belly is fragrant, don’t eat too much! It is enough to eat 70 grams at most every day. Click to view > > How to eat braised pork to be healthy?