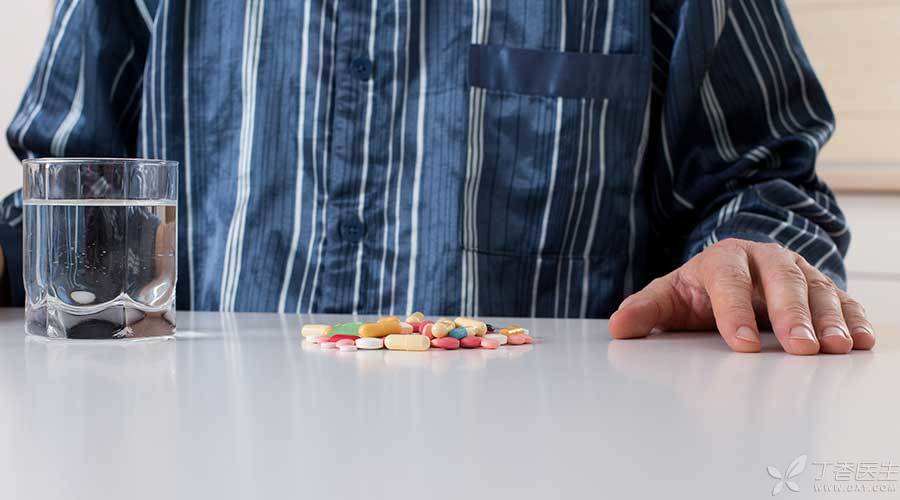 In the outpatient department, patients often ask incidentally after the visit, “Doctor, is there anything what can’t eat for my disease?” ]

Different from the traditional medicine in our country, Western medicine generally does not give such suggestions as seafood, beef and mutton are easy to [bring hair], or fried barbecued food is [angry]. As a result, the view that traditional Chinese medicine pays attention to [taboos] and Western medicine does not speak of [taboos] is deeply rooted in the hearts of the people.

However, not avoiding diet does not mean that you can eat at will. In fact, there are still some precautions when taking medicine.

For example, some cephalosporin antibiotics cannot be taken together with alcohol or alcoholic beverages, otherwise [disulfiram-like reaction] will occur, resulting in [acetaldehyde accumulation] in the body, thus inducing toxic reactions. For example, coffee will affect the absorption of iron, calcium and even some drugs, so care should be taken.

There is also a kind of fruit that may also affect taking medicine, that is grapefruit! 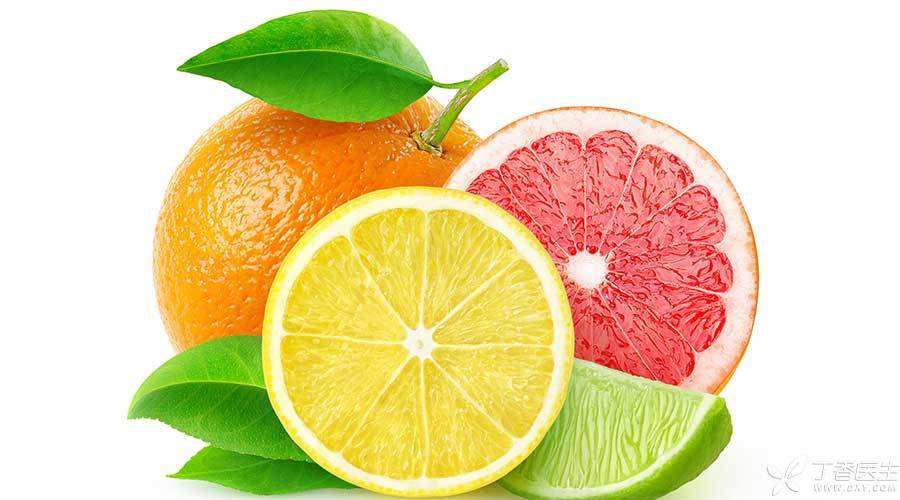 Grapefruit, also known as grapefruit, is an accidental hybrid product of grapefruit (pomelo) and sweet orange. Grapefruit is delicious and rich in vitamin C, potassium and other nutrients. It is truly a healthy food and is deeply loved by the public.

However, in the 1990s, scientists unexpectedly discovered that healthy grapefruit may be harmful to people who take drugs for a long time.

At that time, scientists wanted to study alcohol and drugs (felodipine, A hypertensive drug), but unexpectedly found that grapefruit juice, which was originally used to mask the taste of alcohol, may have a significant effect on drug absorption. Further experiments confirmed that the content of felodipine in patients given grapefruit juice increased significantly compared with water.

Scientists have found that some ingredients in grapefruit juice have an important impact on the absorption of drugs. At present, it has been found that up to 85 drugs in more than 10 categories, including dipine antihypertensive drugs and statins, including some hypoglycemic drugs, antiallergic drugs, anticancer drugs and immunosuppressants, will be affected by grapefruit.

Grapefruit juice causes the drug to exceed the normal level in the patient’s body, which will cause a series of adverse reactions, some of which may also have fatal risks.

There was once a case report of shock caused by a 42-year-old woman taking verapamil (verapamil, a calcium channel blocker) and grapefruit juice at the same time, causing the drug concentration in her body to exceed the safe value by 5 times, thus causing her heart rate and blood pressure to drop sharply.

Why does grapefruit affect drugs?

After the drug is taken by the human body, it first needs to be absorbed by the mucosal cells of the intestinal wall and then transported into the blood. Many drugs will be decomposed and inactivated by metabolic enzymes in the small intestinal cells when absorbed by the small intestine, resulting in a significant reduction in the amount of drugs entering the blood circulation.

However, some components contained in grapefruit juice, such as naringin and furanocoumarin, can significantly inhibit the expression and activity of metabolic enzymes in small intestinal cells, reduce the inactivation effect of small intestine on drugs, and further lead to a significant increase in drug concentration in blood after taking drugs.

Which common drugs are affected?

Common drugs that easily interact with grapefruit include:

Of course, not all drugs in a specific category interact with grapefruit. If you are worried about one of the drugs, you can ask your doctor to change to a drug of the same category that is not affected by grapefruit.

Can citrus fruits be eaten?

There are not many Chinese who have the habit of eating grapefruit, but almost every family has to eat grapefruit around the Mid-Autumn Festival. Taiwan is also called Wendan under the influence of Japan.

When you are really not sure, please read the drug instructions or consult a professional doctor or pharmacist.

In addition to grapefruit and grapefruit, lime, lime and orange pomelo in citrus may also have an impact on people taking the medicine, which should be paid attention to. However, other citrus fruits such as lemon, citrus and sweet orange that are usually eaten have no impact and can be eaten with confidence.