In some news, we often see reports of children suffering from precocious puberty due to eating too much chicken, so many parents [turn pale at the mention of chicken].

Will eating chicken cause precocious puberty in children? We will look for the answer with everyone.

Many people think that chickens used to be kept for at least the first half of the year from hatching to killing. Today’s chickens are released in 40 days, heavier than those raised artificially. How can chickens grow so fast without hormones?

In fact, this idea is a mistake, because farmers do not need to use hormones at all.

Broilers are released for more than 40 days, which is a normal level in the world. At present, most commercial broilers in the world are released at the age of 42-48 days, and the most common is around 45 days.

In the 21st century, the production performance of broilers is still on the rise. Take China as an example, the revised < < Commercial Broiler Production Technical Regulations > > in 2005 stipulates that the weight index of broilers at the age of 6 weeks (42 days) is 2 420 grams, which is a well-known common sense in the industry, but we do not understand it, so we think hormones are at fault, in fact they should have grown so fast.

If it is some small-scale farms, due to lack of farming experience and legal awareness, hormones may be used.

However, this will not only not increase the yield, but also easily lead to the death of a large number of chickens, not to mention the high price of hormones, and the operation of feeding, injection and subcutaneous embedding is also very troublesome.

Therefore, hormones are not used whenever you want, and are likely to be used for nothing.

In addition, the State has already expressly stipulated [the addition of hormone drugs to feed and animal drinking water is prohibited], and violators will be punished.

This shows that as long as it is purchased through regular channels, there is no risk of [hormone chicken].

Broilers are not delicious, so they have no nutrition?

Everyone will think that the taste and taste of broilers are not as good as those of native chickens, and it is also because hormones are added to the chicken feed.

It is true that broilers have less intermuscular fat and some flavor substances deposited, so they are not as delicate and fresh as native chickens, but that is also due to variety improvement and high-speed growth. The fundamental reason is that people’s demand for chicken is too high now.

Moreover, good taste does not mean richer nutrition, nor does it mean that native chickens contain special nutrients or even drug effects in what. What’s more, chicken is a better source of protein in diet, so parents should not give up such good things because of [fear of hormones].

Does eating chicken really lead to precocious puberty in children?

First of all, I’d like to give you a simple conclusion. Giving children chicken purchased through regular channels will not lead to precocious puberty.

Among the causes of children’s precocious puberty, there is indeed diet. Under the circumstances of excessive nutrition and disorderly eating of health care products, children’s obesity and abnormal hormone levels may be caused.

However, through the previous narration, we know that [hormone chicken] is non-existent. As long as the chicken source is qualified and the cooking method is healthy, children will have no problem eating chicken.

To take a step back, even if you eat chicken from informal channels, it does not necessarily cause precocious puberty.

Because there are many reasons for precocious puberty, it cannot be simply attributed to eating chicken, such as the use of hormone-containing illegal cosmetics, brain tumors, improper eating habits, environmental pollution, etc., which may lead to precocious puberty. 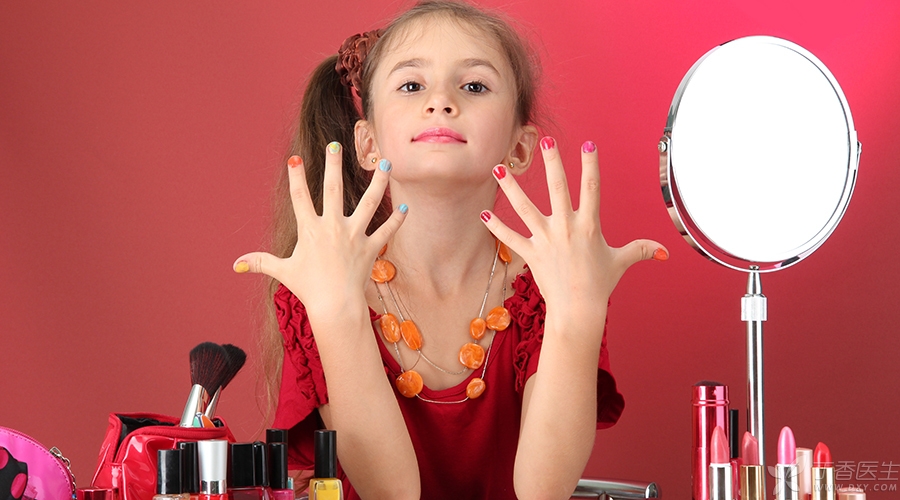 Therefore, in addition to the need for timely treatment of related diseases, parents can use these six methods to avoid children’s precocious puberty.

In short, there is no so-called [hormone chicken] that causes precocious puberty in children.

However, if the child shows signs of precocious puberty for some reasons, he should go to a regular hospital for examination, eliminate the possibility of disease factors and treat them as soon as possible.