The whole family sat neatly around the table and shared the delicacies. You helped me with the dishes and I helped you with the soup. It was very happy.

Behind the joy and excitement, there are also hidden dangers of health.

There is a kind of germ, which can be spread by a pair of chopsticks and is more infectious than hepatitis B. It is Helicobacter pylori.

According to statistics, the current infection rate of Helicobacter pylori in China is about 50%, almost one in two people!

We have invited Dr. Kong Lingkai to tell you in detail whether Helicobacter pylori is an effective prevention in what and how.

It lives in the stomach of the human body and is spiral with 2 ~ 7 flagella.

Although it is adorable, it is the human body [undead Xiaoqiang]-the only bacterium that is not afraid of gastric acid and can survive in the human stomach for a long time!

According to conservative estimates by the World Gastrointestinal Organization (WGO), at least half of the world’s population is infected with Helicobacter pylori. 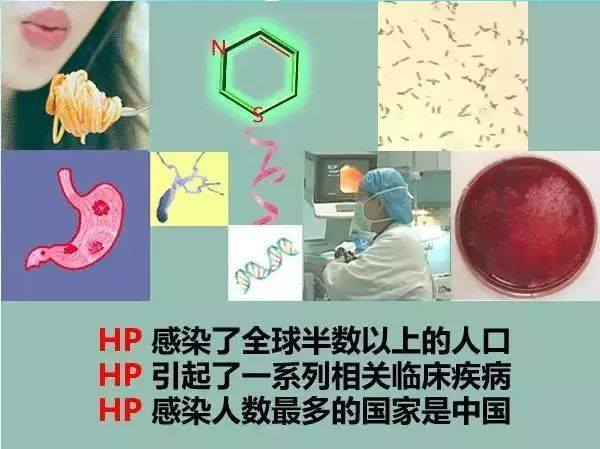 China has the largest number of people infected with Helicobacter pylori. According to statistics, the infection rate is as high as 59%, with nearly 700 million people infected.

Children and the elderly are at higher risk of Helicobacter pylori infection. 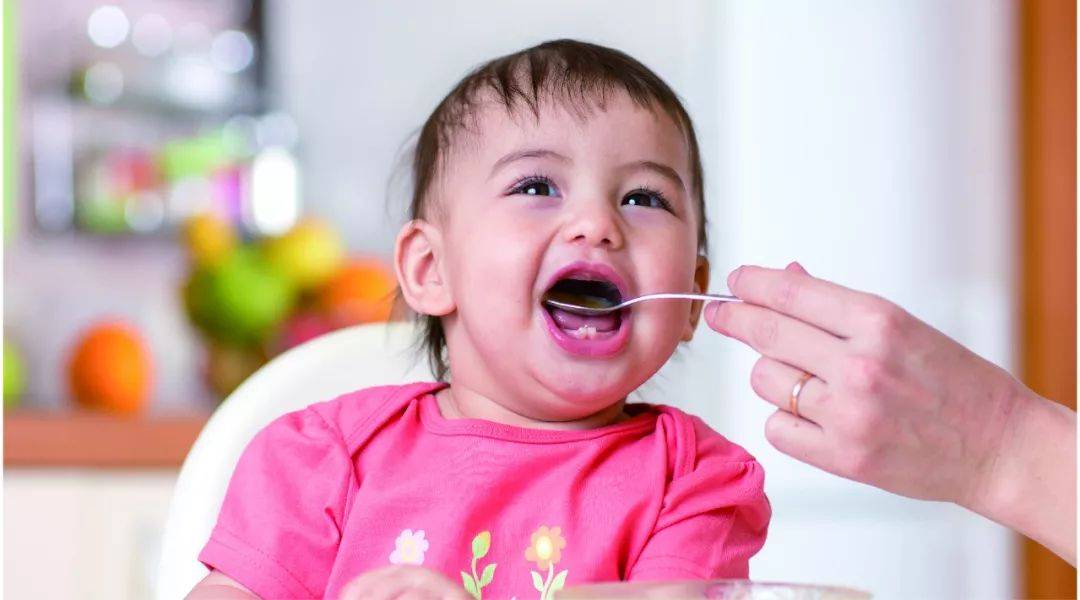 Helicobacter pylori (HP) is the main cause of chronic gastritis and peptic ulcer, and its main hazards to health include:

Why did we not find out that the infection rate was so high?

Current data show that 15% ~ 20% of infected persons will suffer from digestive tract ulcer, 5% ~ 10% from dyspepsia, 1% from gastric malignant tumor, and the rest are asymptomatic.

For those relatively mild symptoms, such as abdominal distension, indigestion and even abdominal pain, many people think that they are [gastrointestinal problems] [old gastropathy] and have not been taken seriously.

For adults, because of their good resistance, most of them can coexist peacefully with Helicobacter pylori.

For children and the elderly with weak resistance, the possibility of disease is higher.

Some studies have shown that the infection rate of Helicobacter pylori in children under 10 years old in China will reach 40% ~ 60%.

If a child is infected with Helicobacter pylori, it will lead to poor digestion and absorption of food, resulting in backward growth and even chronic stomach diseases.

In Chinese dinner, one person gets sick and the whole family is infected.

[Dung-Mouth] Spread: Don’t wash your hands after going to the toilet, and eat or touch your mouth.

[Mouth-mouth] Transmission: Some studies show that brothers and sisters are infected with Helicobacter pylori, and the probability of infection is very high. It is considered that it may be related to factors such as touching toys, licking toys, intimate contact with each other, and saliva.

In our Chinese families, most of them eat together. In this case, as long as one of the family members carries germs, he uses the chopsticks he contains to clip the dishes on the plate and then clips them to the children, which is likely to cause infection.

Suspected to be infected with Helicobacter pylori, these 7 conditions need to be examined.

Seeing this, many parents are very worried that the probability of infection is so high, is it better for the child to have a Helicobacter pylori screening?

According to the 2015 “Expert Consensus on Diagnosis and Treatment of Helicobacter Pylori Infection in Children” and the 2017 guidelines of the American College of Gastroenterology, children with these 7 conditions are recommended to have Helicobacter Pylori examination:

6. Plan to take non-steroidal anti-inflammatory drugs (including low-dose aspirin) for a long time.

If the child is diagnosed with infection, the germs can be killed through a period of antibiotic treatment.

If there is no obvious nausea, abdominal distension, hematochezia and vomiting blood, and long-term growth backwardness of unknown reasons, no examination is required.

Where are the other family members? Is it necessary to screen all personnel?

Relatively speaking, although there is no what injury in the blowing experiment, the cost is relatively high. If the family members have long-term stomach discomfort, it is recommended to do a separate investigation first, and it is also possible to change the peace of mind.

The most important thing to prevent children from being infected with Helicobacter pylori is prevention.

1. Don’t feed by mouth or kiss your child’s mouth.

Adults are very, very infected with this bacterium, so don’t be afraid that the child can’t eat well, chew it and feed it to the child, and don’t kiss the child’s mouth directly to avoid saliva infection.

It is best to adopt a meal distribution system. After the dishes are prepared, they will be directly distributed to the meal distribution plates. Individuals will eat their own food to fundamentally solve the problem of infection.

Vegetables and fruits must be cleaned, and meat must be cooked before eating.

If a member of the family is clearly infected with Helicobacter pylori, he must wash his hands before and after meals before taking care of the child.