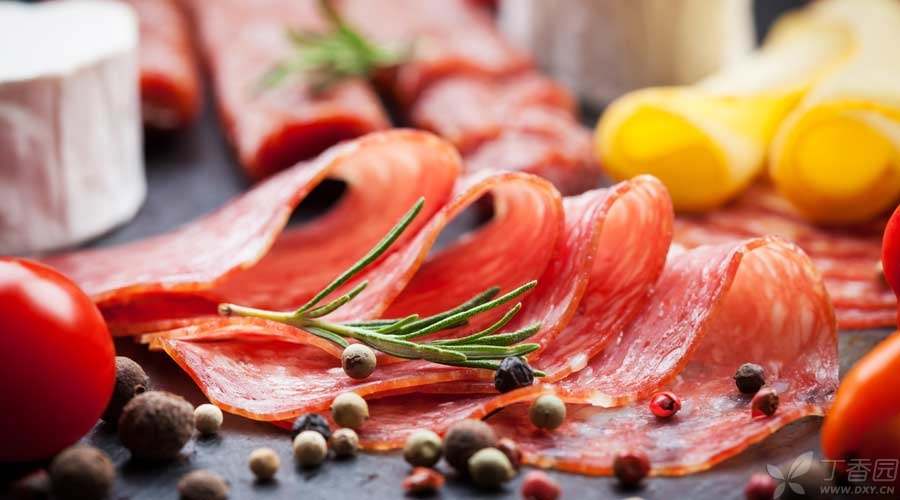 The classification of carcinogens by the International Agency for Cancer Research (IARC), a subsidiary of the World Health Organization (WHO), is the most authoritative and influential reference indicator for cancer and carcinogenesis in the world. Therefore, many people are especially worried when they see IARC saying [ham and bacon are carcinogens of category 1] and the domestic media interpreting it as [the same level as arsenic]. Are ham and bacon really so toxic?

What the domestic media said [listed with arsenic] is actually a very misleading interpretation, and everyone will think it is as poisonous as arsenic.

Arsenic is indeed a strong carcinogen, but what is more worrying about arsenic is its acute toxicity, which can kill people in a small amount. If you eat arsenic, you will be poisoned before you get cancer. Processed meat such as ham and bacon has no acute toxicity.

In particular, IARC’s carcinogenic classification is based on the conclusive degree of carcinogenic evidence and has no inevitable connection with carcinogenic intensity or actual threat to human beings.

The carcinogen classification of IARC is divided into 5 grades:

Class 2A carcinogens: substances with high possibility of carcinogenesis, i.e. Animal experiments have proved to have definite carcinogenic effects, but human effects are still unclear;

Class 2B carcinogens: substances with low possibility of carcinogenesis have insufficient carcinogenic evidence in animal experiments and human experiments;

Three types of carcinogens: it is not clear whether they can cause human cancer;

Bacon and ham are the highest class 1 carcinogens, It means that there is very solid evidence that the substance can increase the risk of cancer in people, but it is not directly related to the carcinogenic ability-how much you eat every day to get cancer. Just like you asked me how I can go to the United States, I said I can go by plane or by boat, but it doesn’t mean they are both as fast.

Many of these Class 1 carcinogens are already well known, such as aflatoxin, benzopyrene, cigarettes, betel nut, as well as arsenic, cadmium, benzene, methanol, radon, coal tar, X-ray and dioxin. 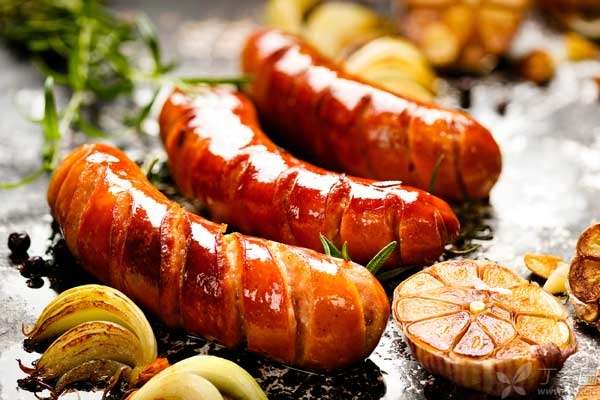 In fact, processed meat products will increase the risk of cancer, which is not new in the field of food nutrition.

For example, the American Cancer Institute (AICR) believes that eating 1.7 ounces (about 50g) of bacon a day will increase the risk of colorectal cancer by about 21%. Moreover, the more you eat, the more risks will increase.

Similar results have been found in Europe. For example, the UK Cancer Research Center believes that eating 25 to 50 grams of processed meat a day increases the risk of intestinal cancer by 10 to 50%, with 50 grams being about one sausage or two slices of bacon.

Why is there such a problem with processed meat products?

At present, the specific reasons are not clear to scientists, but there are many possible reasons, such as nitroso compounds, heterocyclic amines, polycyclic aromatic hydrocarbons, heme iron, saturated fat and other factors.

Don’t worry too much

For example, if you don’t eat ham or bacon at all, your risk of cancer may be 1%, and after eating it, your risk will increase to 1.18%.

In terms of public health, this risk is worth noting due to the increase in global meat consumption. IARC believes that the consumption of processed meat products should be controlled as much as possible.

How much is appropriate?

The question that everyone is most concerned about is: How much is appropriate?

In fact, the IARC does not know exactly how much is safe. The IARC said in an open question and answer that the more processed meat you eat, the greater the risk of cancer, but the current research evidence cannot determine how much is safe to eat.

Red meat is an important source of iron, zinc, vitamin B12 and protein that the human body needs. In a sense, it is indispensable to the human body, and we need not abandon it completely. The average amount of livestock and poultry meat recommended by China’s dietary pagodas is about 50 to 75 grams per person per day, that is, one or two to one and a half.

In fact, cancer is a typical multi-factor chronic disease. Apart from carcinogens being an important inducement, one’s own genes are also a very important cause.

Therefore, Dr. Clove suggested that when eating, try to choose fresh meat and avoid cooking methods such as smoking and pickling, because high-temperature frying and barbecue can produce more carcinogens. However, if you really love bacon and ham, it is OK to eat a small amount of bacon and ham, but it is best not to eat it for a long time and in large quantities. If you only eat occasionally, there is no big deal. If you are worried, of course you can not eat.

For most people, the risk of eating bacon and ham once in a while is still less than the pleasure of delicious food. After all, appetite is a great blessing in life. Of course, the final choice is still yours.