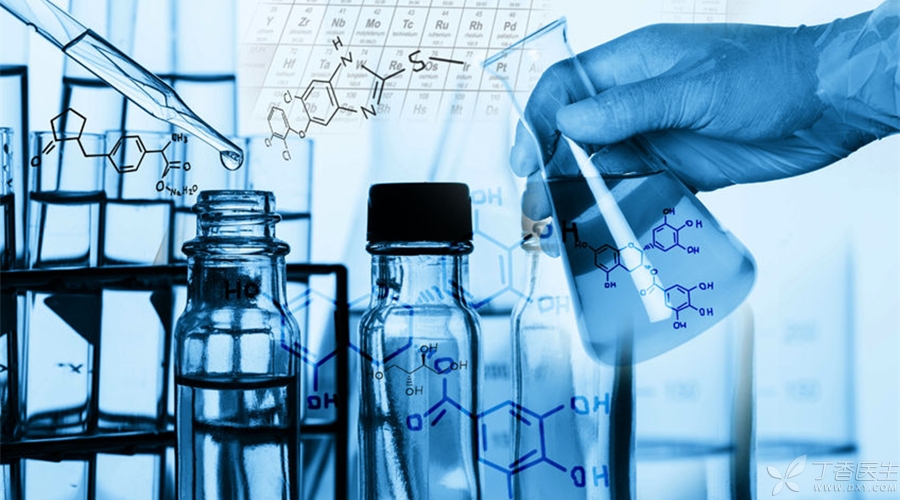 In order to add to the icing on the cake, many people turn to health care products in the hope of eating them healthily. In recent years, those health care products with the so-called [high-tech] [Nobel Prize] background have been publicized with great hype, often giving people the feeling of [ignorance].

However, the reason for [Jue Li] is only because [unknown].

Next, I will take stock of several common [high-tech health products] to help everyone [understand]. 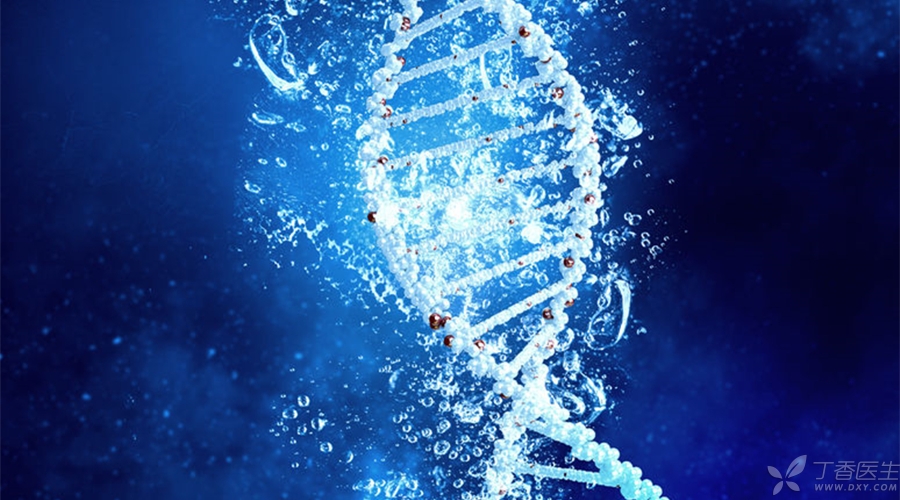 The body needs water to transport nutrients and metabolic wastes in the body. No matter drinking what water, water can only play this role.

Any water that claims to be able to [cure diseases] [protect health] is a liar, just cheating you to spend money in vain. In fact, any such advertisement is suspected of false propaganda and should be reported to the Food and Drug Administration.

As long as the water meets the national standards, it can be drunk safely and safely. Different water may have some differences in taste and mouthfeel, but there is no situation where one water is healthier than the other.

Therefore, no matter negative ion water, nano water, water element water or magnetized water, their efficacy is no different from mineral water and cold white water except for price, and there is no need to drink them as health products. 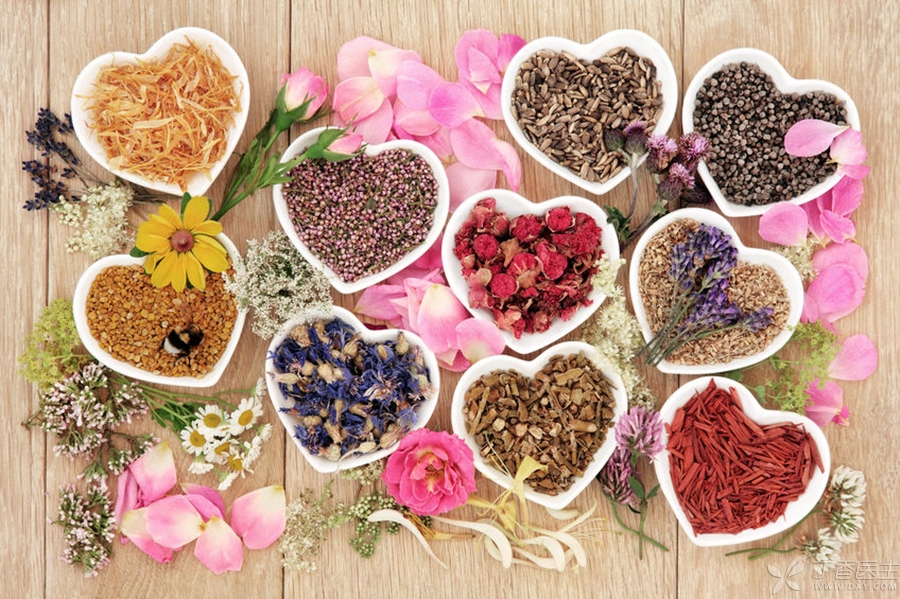 Pine pollen is the dried pollen of Pinus massoniana, Pinus tabulaeformis and other plants. Like other parts of the plant, it is mainly composed of protein, carbohydrate and minerals.

It can be said that it contains many other foods, and its content is not necessarily more.

The Health Planning Commission announced in 2004 that pine pollen and other pollen should be managed as common food-that is to say, it can be eaten casually like radish, cabbage, rice and steamed bread, but has no special [health care effect].

Pine pollen or [broken wall pine pollen] produced by some manufacturers has obtained the trademark of police tactical unit of health care products, and its function is to [enhance immunity]. In this regard, two things should be remembered:

In short, there is no need to eat any pine pollen product, whether it is [broken wall] or [spores], no matter how hyped it is. 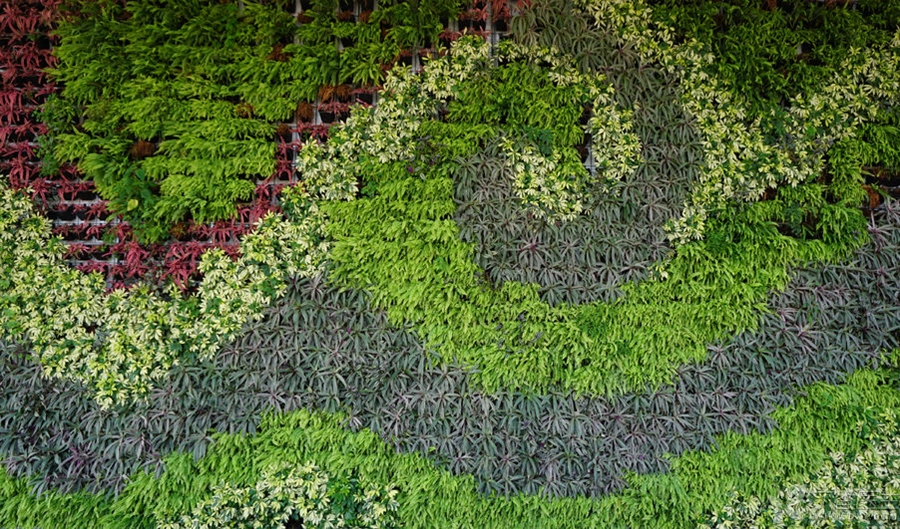 Chinese scientist Tu Youyou won the Nobel Prize for artemisinin, and various artemisinin health products were put on the shelves.

First of all, artemisinin has been proved to be effective in treating malaria. So if there is no malaria, why take drugs to treat malaria?

In animal experiments and cell experiments, artemisinin has demonstrated its ability to kill cancer cells.

However, in such experiments, countless kinds of substances that can kill cancer cells can be found every year, and in the end, fewer substances can be proved to be really anti-cancer than those that win the first prize in the lottery.

As for other [effects], basically the seller writes casually, and if you are serious, you will lose.

After digestion, the enzyme cannot have physiological activity. Therefore, the [telomerase health products] on the market claim to [stimulate] [promote] the synthesis of telomerase.

It is logically possible, but it is only [logically] possible. In reality, scientists have not confirmed which thing can have these functions. 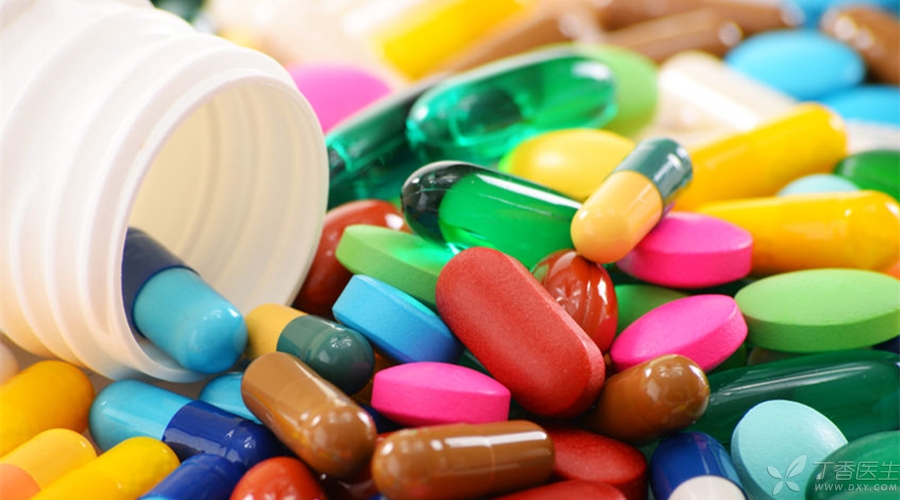 Selenium is an essential nutrient for human body. Seafood and animal viscera are the most abundant food sources of selenium.

Adults can take 55 micrograms of selenium a day to meet their needs, while pregnant women and parturients need slightly more. There is not enough scientific evidence to judge whether additional supplements in excess of this amount will have anti-cancer or other [health care effects].

Yeast selenium can also be used as a way to supplement selenium. However, unless in a few [selenium-deficient areas], the average person does not need to supplement it.

As for-glucan, it is a polysaccharide that is not digested and absorbed by human body.

Like other dietary fibers, there is no clear data on how effective they are, but fortunately there is no harm, and it is no harm to eat them without considering the cost performance.

A large part of the core concept of health care products is “deception”. The concept of failing to pass the experiment has been replaced by another one, and ordinary nutrients have been labeled as anti-cancer and immunity enhancing. What’s more, under the banner of “State Council” and “Special Supply”, consumers who have urgent needs for health have been specially deceived.

In fact, these health care products are really not so magical and there is no need to spend a high price to buy them.

Next time you see these so-called “high-tech” health products, please keep your eyes open and carefully identify them. Don’t blindly invest large sums of money, which will affect your health. If there is something wrong with your health, you should see a doctor in time and listen to the professional advice of your doctor.