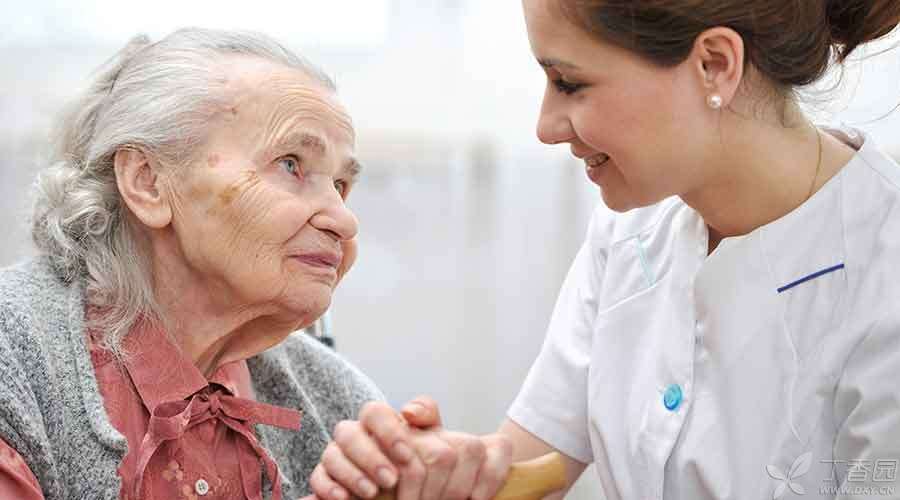 Most people are always reluctant to mention hospice care and keep it secret.

If a person’s health problem is so serious that he needs hospice care, it is really not something what should celebrate. But Jon Radulovic, spokesman for the National Organization for Hospice and Palliative Care in the United States, said: “Hospice care is not to give up, but to let patients live as well as possible with the disease.”

Hospice care originated in Britain and the United States.

The term hospice originated in the Middle Ages and was originally intended as a shelter for tired or sick travelers, but the modern usage of the word originated from 1948 when a doctor named Dame Cicely Saunders opened the St. Christopher hospice clinic in suburban London.

Since the first hospice program in the United States was launched in 1974, the number of hospice programs has been increasing, reaching 5,800 in 2013. Patients can find nearby programs through various channels.

Hospice programs are everywhere. Perhaps every community, even in remote areas, can provide this service.

Hospice care in the United States and Africa focuses on family services.

In the United States, hospice programs often go deep into families, while in other countries, especially Europe, programs are often carried out in hospitals or other medical institutions, such as St. Christopher hospice in London. The reason may be that professional institutions are more convenient to implement treatment than patients’ homes. The hospice care model in the United States is to really go deep into patients’ places.

Some countries routinely do hospice care at home, such as the United States. According to the survey, 70% of Americans prefer to live at home at the end of their lives. In sub-Saharan African countries, hospice care programs are also conducted at patients’ homes, largely due to the lack of sufficient medical institutions to accommodate patients.

Hospice services in the United States rely on volunteer participation.

Another difference between the United States and other countries is that 5% of hospice services must be provided by trained volunteers. The rest is done by teams of nurses, doctors, social workers, therapists and many other medical professionals.

Volunteers and patients may not do clinically related things when they are together, but they will read books or provide companionship to patients and also give family members a chance to rest.

5% of hospice care services provided by volunteers are required by the US Free Medical Guidelines and are applicable to all hospice care programs paid by free medical care. Volunteer-driven is the source of hospice care in the United States.

Hospice teams give priority to relieving patients’ pain, and doctors and nurses are responsible for prescribing painkillers for patients. Hospice care does not involve prolonging life or accelerating death. Radulovic said, “For hospice care, you must realize that curing diseases is impossible, but any treatment that can relieve pain is also very difficult.”

Hospice care can help people at the end of their illness.

Hospice care services can be provided to anyone who suffers from incurable diseases and has a survival period of not more than 6 months without using life-prolonging drugs.

In the early 1970s, Most hospice programs serve cancer patients, Today, the majority (64%) are not cancer patients, but suffer from other end-stage diseases, such as Alzheimer’s disease, heart disease, lung disease or other life-threatening diseases. Hospice care services cover patients of all ages, and doctors confirm that patients meet the requirements of hospice care. Hospice care itself does not set limits on service hours.

After the death of the patient, hospice care continues in the form of counseling services. Whether it is psychological problems or family problems, the hospice care team will continue to provide support and help.