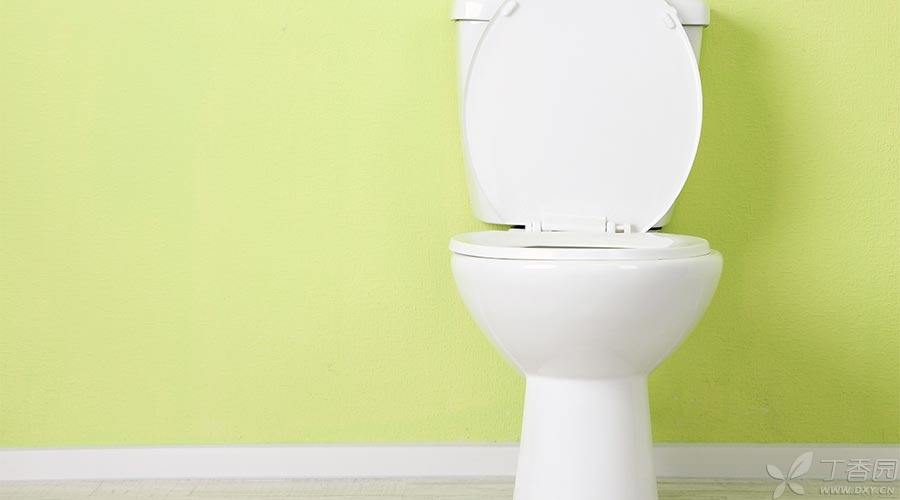 Everyone has been very worried about the hygiene of public toilet seats.

A survey of 528 women in an obstetrics and gynecology clinic in Britain found that 85% of the women did not touch the toilet when urinating in the public toilet, but squatted half. 12% will spread a layer of paper on the toilet seat before sitting on it. Only 2% will sit directly on it.

Sitting directly on the toilet seat, will you get what?

In theory, there will be many diseases.

However, compared with other surfaces in the toilet, the risk of getting sick through the toilet seat is actually not high.

Do you get sexually transmitted diseases when using public toilets?

However, the reason why this rumor can be passed down from generation to generation is that it has some truth.

Imagine such a scene.

When someone has symptoms of sexually transmitted diseases such as syphilis, gonorrhea or pubic lice, will he frankly tell his illness in the face of angry questioning from his sexual partner? Often simply answer [dear, I also don’t know what is going on. It must be the toilet seat of the public toilet! ]

The infection condition of sexually transmitted diseases is that there are enough germs in the reproductive organs or anus.

Of course, lice can spread through towels or clothes, but they can hardly survive on cold and hard surfaces like toilet seats. Lice also need warmth from the human body, and their feet are like claws and cannot climb on smooth plastic, wood or ceramic tiles.

However, other bacteria or viruses can survive on this cold and hard surface for several days.

A study of hospital toilets found that there are indeed many pathogenic microorganisms on toilet seats, including [carnivorous bacteria] (a bacterium that may cause necrotizing fasciitis), norovirus, Escherichia coli, dysentery bacilli and streptococcus.

In theory, Ebola virus may also spread through toilet seats.

However, these microorganisms exist in excrement or vomit. If these dirty things are found on the toilet seat, the average person will choose another toilet.

The solution is very simple, is to wipe with the common small package disinfection towel. Scientific experiments have proved that doing so can reduce the microorganisms on the toilet seat to 1/50 of the original.

Don’t worry too much if you don’t have a disinfectant towel with you. Unless microorganisms come into direct contact with an open wound or enter your mouth, nose or eyes through your hands, they are not so dangerous-so please don’t rub your eyes, pick your nose or dig your ears casually.

Human skin is effective against bacteria, and the skin on the legs and buttocks is relatively thick. This part of skin is not as vulnerable as facial skin because it is less exposed to sunlight and does not touch various cleaning products or tools.

Precautions for Use of Public Toilet

Some people always think that the toilet in public places is very dirty, so they invented a new body method-stepping on the toilet.

But this is easy to cause bloodshed!

When sitting on the toilet, the weight of the whole body will be evenly dispersed, but when the two feet step on it, the weight is too concentrated. Moreover, the toilet is really not as strong as you think. If you squat on it, it will easily break down.

What’s more, the sharp ceramic stubble after being broken will scratch the thighs and buttocks, where there are large blood vessels, which is very dangerous.

In fact, the real risk of infection comes from your hands.

Germs left on the hands can easily enter the eyes, mouth and nose through contact, and if these positions are infected, it is easy to get sick.

In fact, many other surfaces in the toilet, such as toilet flushing buttons, door handles, faucets, paper towel machines, etc., are much dirtier than toilet seats, which are all the results of experiments.

Therefore, we have to stress once again the importance of washing hands after defecation!

Washing hands carefully with soap or clear water is the best protective measure.

The best way to wash hands recommended by the U.S. Centers for Disease Control and Prevention is:

Rub soap or hand sanitizer out of the bubble and stay on your hands for no less than 20 seconds. In addition to palms, wash the back of hands, fingers and nails, rubbing at least 5 ~ 6 times in each place. Finally, you can turn off the faucet with paper towel or elbow (because the elbow will not touch the head and face) and open the door to leave.

4. The toilet is not the only one dirty!

Many other places that have nothing to do with toilets also have a large number of microorganisms. These places include:

After touching these things, wash your hands in time.

This article is compiled and published under the authority of NYtimes