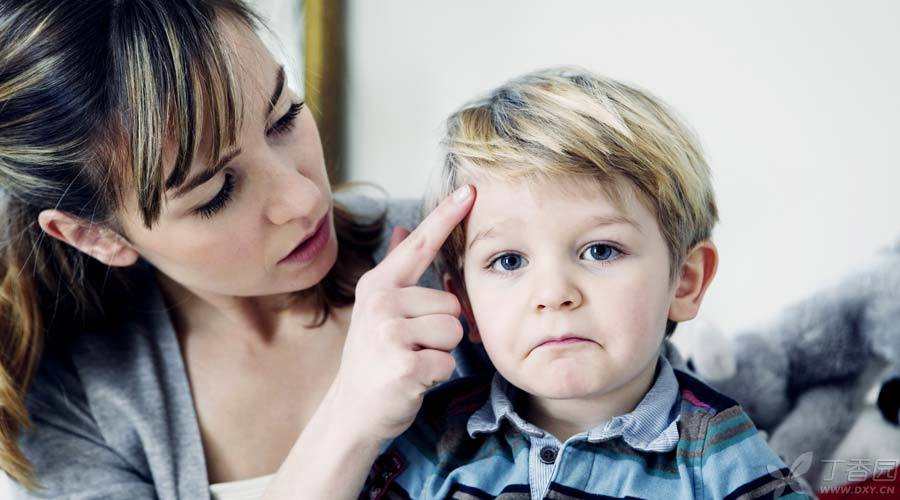 In daily activities, people are bound to have friction and conflict, as are children. This is a common phenomenon.

Parents should understand that it should be very natural for children to have conflicts in the process of communication. Don’t make a fuss, and it is not necessarily a bad thing. The so-called “don’t fight and don’t know each other”.

At ordinary times, I often practice without panic.

People often look at [conflict] from a negative perspective. In fact, [conflict] also has positive and positive meanings. In many cases, conflict is a necessary process for children to grow up.

If parents can understand the meaning behind their children’s conflicts and pay attention to the direction of guiding their children’s growth at any time, their children can develop healthily. Of course, wrong guidance may also block the continuous maturity of children’s [self-knowledge] and have a great impact on children’s future interpersonal relationships. Imagine who is willing to play and be friends with a child who always hits people if he doesn’t agree with a word?

Since conflicts are inevitable, parents should make plans to prepare their children.

For example, children can be helped to develop self-control through role-playing games, telling stories, reading picture books and other methods, and some [standard stories] similar to conflict situations can also be prepared to guide children in due course.

It is very important to set up basic rules for children. We must send simple and clear signals to children in time. What is absolutely impossible to do is required to be observed at all times. This can help children better understand courtesy and order.

For example, do not play in dangerous places, do not touch other people’s bodies at will, and do not hit important parts such as eyes.

There are principles for parents to intervene.

When children have conflicts, the reality is often that parents intervene immediately, and then the nature of the matter may change:

Parents protect their children, and children feel that they can be more justified.

Parents blame their children, who feel that parents are hurting themselves from each other’s point of view.

In fact, parents can use conflicts as opportunities for their children to practice socializing, so that they can deal with them first and explore and try without intentional harm.

However, if there is any situation that may cause personal injury, it should be stopped immediately.

For example, two children are competing for the right to use the slide and both stand very high. It is also very dangerous to make small noise at this time. Parents must stop it immediately.

It is necessary to believe that children will grow up in friction and conflict. When children voluntarily request, parents will intervene to assist in handling, instead of actively replacing the deputy.

When the child asks you for help, ask the child: “Do you want me to be what for you?” ]

After listening to the child’s request, parents should provide the opportunity to give the child experience some positive solutions, such as [no fight, no deal] [shaking hands] [understanding sharing], never encourage the child [revenge] [courage], etc. 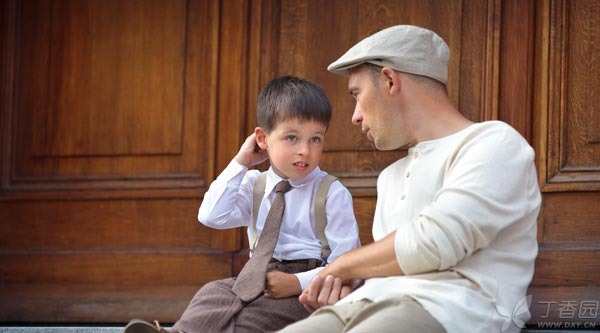 Because at this moment, the child’s heart is actually uncomfortable.

When the child’s mood is slightly calm, he can ask the child who made the mistake to say [sorry] and [comfort] the other party so as to get the other party’s forgiveness as much as possible.

This kind of experience can tell children that both parties can be satisfied through harmonious communication and other means, but it is not worth the cost to cause harm to each other due to inappropriate methods.

Editor’s Note: But if the child is angry and refuses to apologize, then the parents can do the work for him first and find a chance to communicate when he goes home.

3. Discuss solutions with your child

Next, let the child know that he did the wrong thing, what, and let him know how to do it correctly.

The children clashed, Most of them are acts of fighting for rights or expressing emotions. If you handle it well, you can play together, but if you don’t express it properly, it will turn into attacking each other. Anyway, be very clear that it is definitely wrong to [start] without thinking and communicating well before, and let the child think about how to say what he wants next time, instead of using rough methods.

For example, if a child’s toy is robbed, he will hit the other party when he is angry. Then he can tell the child that when the same thing happens next time, he can first explain to the other party [this is my toy, please give it back to me]. If it still doesn’t work, he can turn to the teacher or others.

There will definitely be frictions and conflicts in life. How to fight for one’s legitimate rights and interests, but it will not cause infringement by others, and the handling method is very important.

In the process of dealing with conflicts and contradictions, children will gradually know that conflicts are normal. Parents should guide their children to face conflicts with understanding and calm attitude and achieve win-win results through sincere communication and negotiation. Only in this way can children benefit for life.