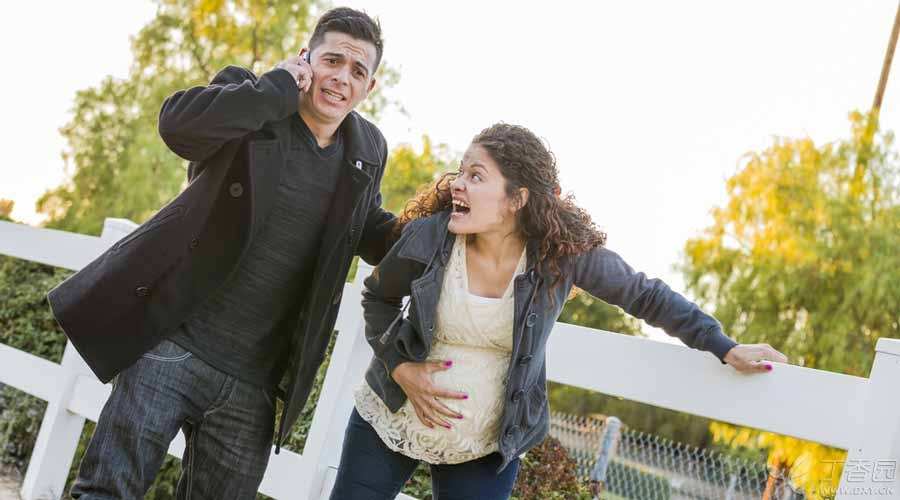 Pregnant women often ask: “Doctor, do you think I will have a baby in what?” ]

Although it is such a simple question, the answer is [I don’t know].

There is a big difference in labor time.

Sometimes several pregnant women ask this question a day, and I can only say [I don’t know]. It’s not that I’m too lazy to say it, nor that I’m perfunctory to you due to my poor standard, it’s really because it’s a [heaven question].

Mothers-to-be all like to ask this question, which is actually related to their psychological changes:

Before pregnancy: fear of infertility;

The first three months: Worried about abortion, even if there are no symptoms, check progesterone. If it is slightly lower, you will be too nervous. Immediately supplement progesterone and stay in bed.

Medium-term: Began to worry about whether it will be deformed;

In the third trimester of pregnancy, especially near the expected date of delivery: when what starts to worry about giving birth, can she give birth?

Although science and technology are now very developed and can enter heaven and earth, so far there is no clear research conclusion on the cause of childbirth.

Outpatient often someone to the expected date of delivery, or a little red, to the feeling of big aunt, asked the doctor to open a hospitalization certificate hospitalization waiting for delivery. After living in, some people also did not move for several days, very not easy mobilization discharge, the result that night may be uterine contraction started readmission, the doctor was dumbfounded, really people are not as good as heaven. 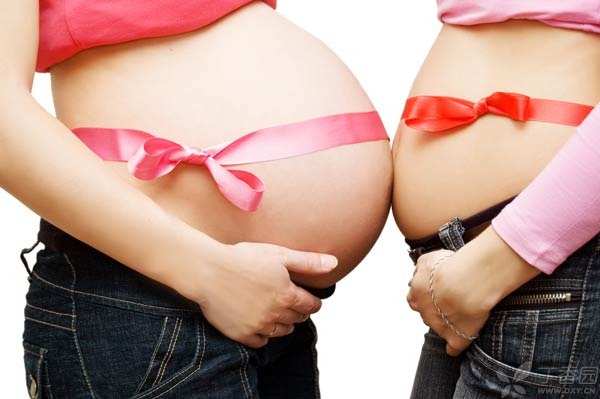 Although it is difficult to estimate the specific day of birth, it is still possible to estimate whether it will be born in the near future. Near delivery, there are always some indicators to assist in judgment.

Expected date of delivery: for reference only

Because it is impossible to know which day of fertilization, the expected date of delivery starts from the first day of menstruation, and the whole process is about 280 days (40 weeks). The doctor will help you calculate the expected date of delivery, but the key is that you should clearly remember the time of your last menstruation. Pregnant women with irregular menstruation had better have a B-ultrasound in the early stage of pregnancy, which is convenient for doctors to calculate.

Entering the basin: does not mean you will have a baby soon,

After the fetal head enters the basin, the fundus of the uterus drops and the pressure on the upper abdomen disappears. Pregnant women will feel relaxed, but frequent urination, swelling and discomfort of the lower body may occur. These are normal reactions and need not be nervous.

Before the real labor, the uterus should also do [warm-up exercise], that is, fake labor. In this case, the interval between uterine contractions is often irregular, which may occur at night, but not during the day, and the intensity will not increase.

Sometimes because of inexperience, fake labor, pregnant women’s family often think that they are about to give birth, nervous, immediately to the hospital. The doctor saw, still early, go back. Sometimes it may be back and forth several times. This kind of situation some people may last 2 ~ 3 days before the real labor, also some may be a week, in short is not necessarily.

See Red: It’s not long since the baby was born,

In the later stage of pregnancy, due to the separation of the fetal membrane (the outer capsule surrounding the fetus) near the cervical internal orifice from the uterine wall there, there is a small amount of hemorrhage after capillary rupture, which is mixed with the mucus plug in the cervical canal and discharged, which is called seeing red.

The red color is brown, which is a reliable sign that delivery is about to begin, and usually occurs about 24 ~ 48 hours before labor.

If you only see red without abdominal pain, you will not give birth immediately and don’t be afraid. Of course, if the doctor told you before that you have a problem with placenta previa or previa blood vessels, that is, the placenta or larger blood vessels are located in the lower segment of the uterus, even covering the cervical opening, or the amount of bleeding such as menstruation, the color is bright red, you must go to the hospital immediately. 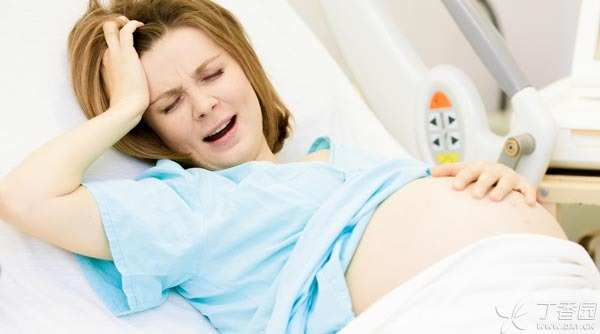 When should I go to the hospital?

All the above mentioned are situations where you don’t need to be too nervous and can wait at home. However, you must go to the hospital immediately in the following situations:

One of the most frequently asked questions by pregnant women is [I want to pay attention to what? [The doctor said definitely: [Pay attention to fetal movement.]

This is the only indicator that pregnant women can self-monitor the intrauterine condition of the fetus. Fetal movement is especially much or less, and attention should be paid to it. Never buy your own fetal heart to listen. It is difficult for non-professionals to judge it. In the past, some pregnant women received a lesson from blood because of this.

It means premature rupture of membranes. No matter how much fluid flows, it is best to go to the hospital to have a look.

We often take out the blood volume and menstruation ratio. If the bleeding is the same as the usual amount of menstruation, it is abnormal bleeding, not red, should see a doctor.

Although it is your business to have children, it is God’s business to have children in what, and doctors are powerless. However, expectant mothers still need to learn to monitor some common indicators and watch the right time to attack. Don’t run several trips for nothing because of fake labor, and don’t get busy on the road at last. Be a calm mother and start with learning to judge labor.